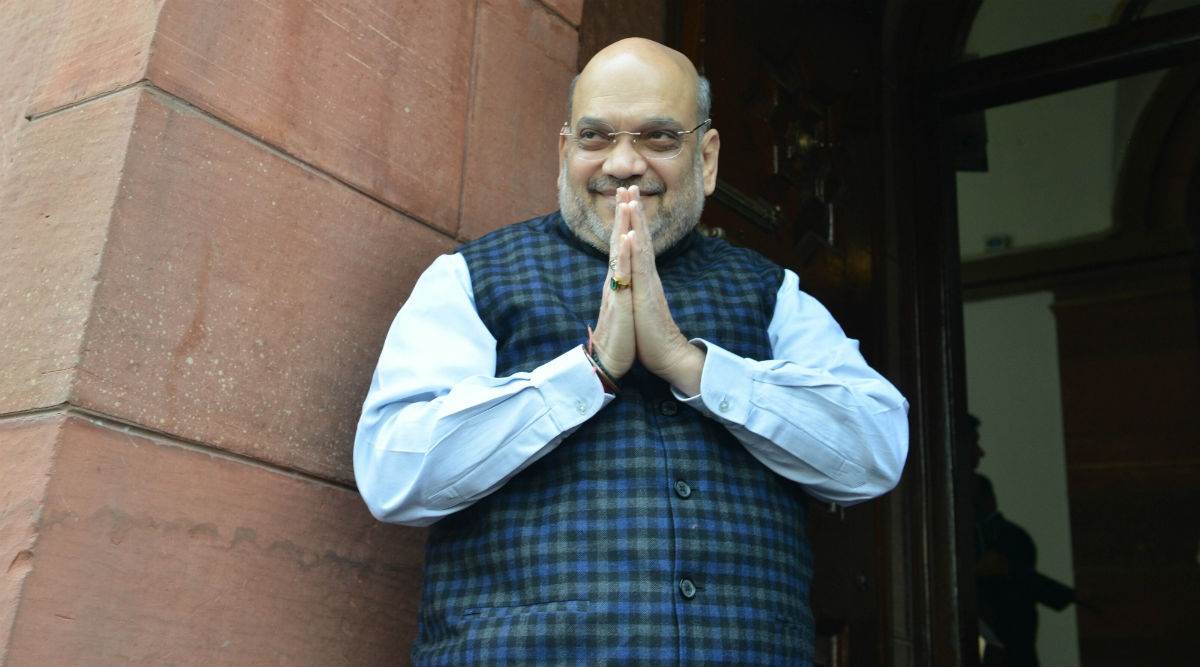 "We are including Manipur in the Inner Line Permit system. This big issue has now been resolved. I thank Prime Minister Narendra Modi on behalf of people of Manipur for fulfilling this long-standing demand," Shah said in the lower house of Parliament. This move is another attempt by the Modi government to allay concerns of Northeast states regarding the Citizenship Amendment Bill which seeks to provide Indian nationality to non-Muslims fleeing persecution in Pakistan, Afghanistan and Bangladesh.

According to the Citizenship Amendment Bill, states and regions under the Inner Line Permit system, and those granted autonomous administration under the Sixth Schedule of the Constitution will be out of the purview of the proposed legislation. Arunachal Pradesh, Mizoram and Nagaland (except the city of Dimapur) are currently under the ILP system. If the Bill is passed, refugees who will be granted citizenship will not be permitted to settle in these states. Citizenship Amendment Bill Debate: Asaduddin Owaisi Stokes Row, Says 'Amit Shah's Name Will be Featured With Adolf Hitler, David Ben Gurion If...'

What is an Inner Line Permit?