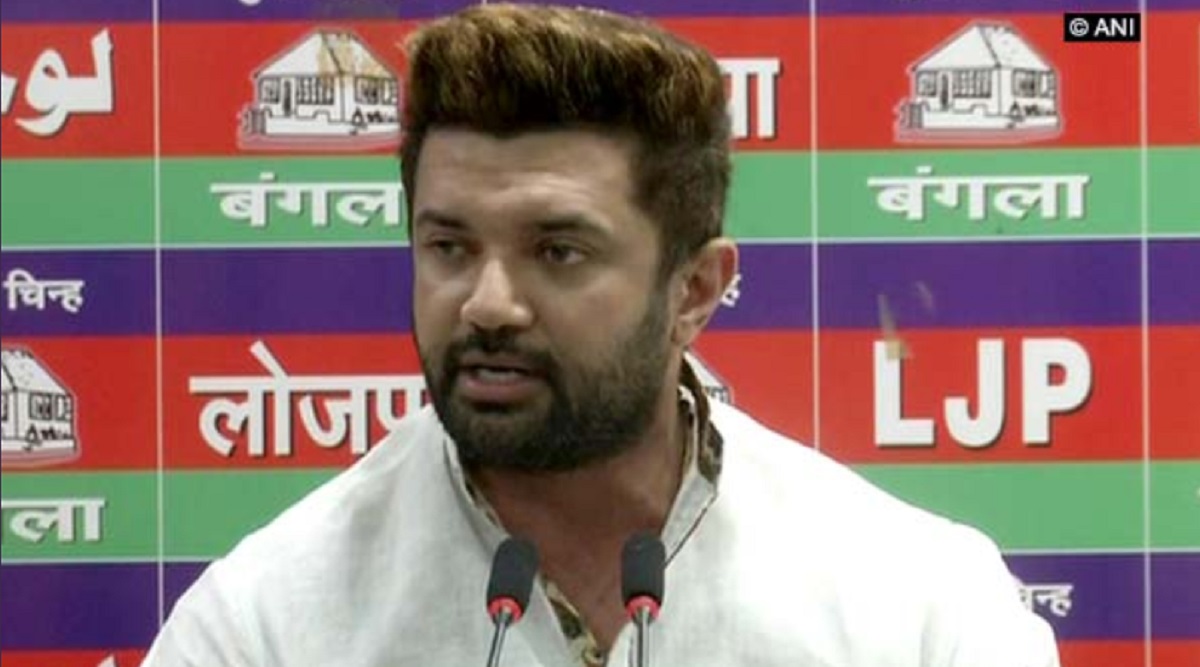 New Delhi, January 14: The Lok Janshakti Party (LJP), a constituent of the National Democratic Alliance (NDA) in Bihar, announced the first list of candidates for upcoming Delhi assembly elections 2020 on Tuesday. The Chirag Paswan-led party has named candidates for 15 out of the total 70 constituencies of the national capital territory in the first list. Fact Check: Did Aam Aadmi Party's First List Include 21 Muslim Candidates? Here's The Truth.

The LJP's decision to contest the polls in Delhi comes amid a sharp electoral battle projected between its senior ally Bharatiya Janata Party (BJP) and the Delhi-ruling Aam Aadmi Party (AAP). The party had similarly entered the polling fray in Jharkhand last month, where the contest was starkly divided between the BJP and the coalition of Congress-JMM-RJD.

Check All Names in LJP's 1st List of Candidates

The assembly elections in Delhi are scheduled to be held in a single-phase on February 8. The notification for the polls have been issued, with candidates allowed to file nominations till January 21. The nominations will be scrutinised by the Election Commission on January 22, whereas, January 24 is the last date for withdrawal of nominations. The counting of votes will be held on February 11.

The CVoter opinion polls, released earlier this month, predicted a return for the Arvind Kejriwal-led AAP. The party is predicted to win 59 out of the 70 seats, whereas, the BJP and Congress are expected to be restricted at 8 and 3 assembly segments, respectively.

In the assembly polls held in 2015, the AAP - which was then a nascent political force - ended up winning a landslide mandate in Delhi. The party bagged 67 out of the 70 seats, whereas, the BJP was left with 3. The Congress, which had ruled the state for 15 years between 1998 to 2013, ended drawing a blank.