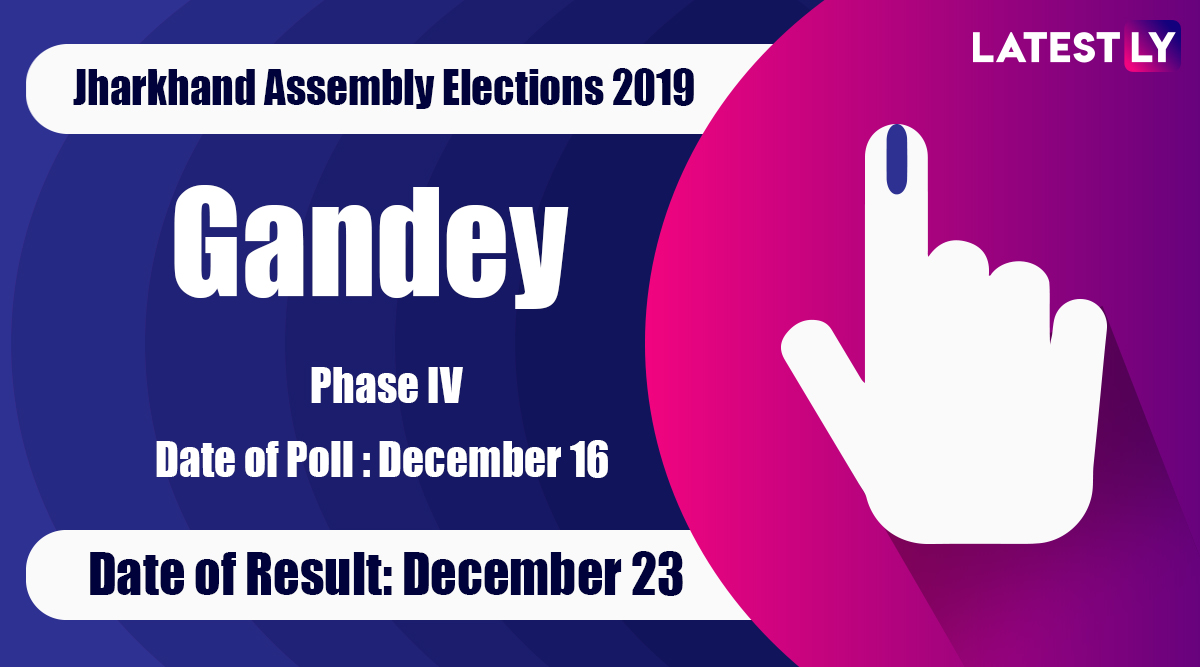 Jharkhand, December 8: Gandey (Vidhan Sabha constituency) is an assembly constituency in the state of Jharkhand which had its Assembly Elections on December 16. Dr Sarfaraz Ahmad from JMM won from the constituency with 64,694 votes defeating BJP candidate Jai Prakash Verma who secured 55,969 votes

Jai Prakash Verma from the BJP Party won the 2014 General Assembly Elections with 48,838 votes. He defeated Salakhan Soren from the JMM Party who had acquired 38,559 votes.

A total of 15 constituencies went to polls in phase 4 elections. The last date of filing the nomination papers was November 29 and the scrutiny was done on November 30. December 2 was the last date for the candidates to withdraw their candidature.

The polling took place in five phases and the dates announced by the Election Commission were-November 30, December 7, 12, 16 and 20. The counting of votes happened on December 23 and on the same day itself results were declared.  The term of the Jharkhand Assembly will end on January 5, 2020.

The second phase of polling took place on Saturday on 20 assembly seats of the state. The polling was 64 percent which is about four percent lower in comparison to 2014.