Haryana Assembly Elections 2019 FAQs: When is Voting? Date of Results And Other Questions Answered 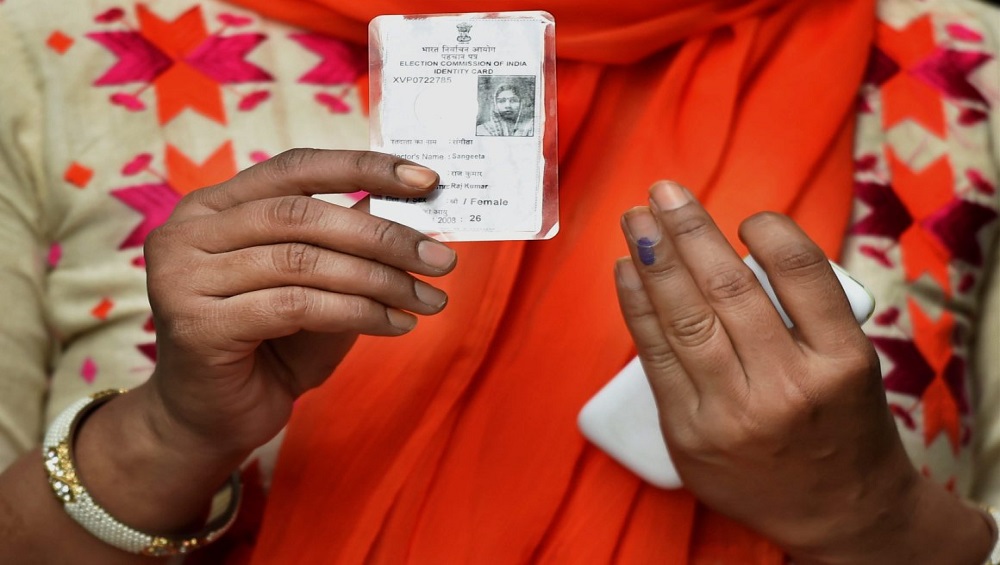 During his address, Arora informed that Haryana has 1.82 crore registered voters and Maharashtra has 8.94 crore voters. Several frequently asked questions related to the polls were answered by the Chief Election Commissioner during his press meet. the Model Code of Conduct (MCC) will come into force from today, which means the current state government cannot make any fresh announcements or roll out new schemes. Check Full Schedule of Maharashtra & Haryana Assembly Elections 2019 Here.

When is Voting in Haryana?

Polling across the 90 assembly constituencies will be held in a single-phase on October 21. The Chief Election Commissioner, during his address, announced that the state has 1.82 crore registered voters.

When Will the Poll Notification be Issued?

The issue of election notification, which marks the polling process officially, is scheduled for September 27. With this, candidates would be allowed to visit the SEC office in their respective districts and file their candidatures.

What is the Last Date for Filing Nominations?

Candidates can file their nominations till October 4. It must be noted that no more nominations will be accepted by the Election Commission of India (ECI) after this day.

When is the Scrutiny of the Nominations?

The Election Commission of India will undertake the process of scrutiny of the nominations on October 5. The poll panel has all the authority to reject any nomination if any irregularity or discrepancy is found.

Can Candidatures be Withdrawn After the Last Date of Filing Nominations?

Yes, the candidates can withdraw their candidatures by the last date of October 7.

What is the Date of Counting and Results?

The counting of votes for the Haryana Assembly Elections 2019 will be held on October 24. The results will be announced on the same day.

Apart from announcing the dates of the Legislative Assemblies of Haryana and Maharashtra, the EC also announced the schedule for by-elections to fill casual vacancy in the Parliamentary Constituency & State Legislative Assemblies of various States/UTs. Arora announced that the by-elections to 64 constituencies across Arunachal Pradesh, Bihar, Chhattisgarh, Assam, Gujarat, Himachal Pradesh, Karnataka, Kerala, MP, Meghalaya, Odisha, Puducherry, Punjab, Rajasthan, Sikkim, Tamil Nadu, Telangana and Uttar Pradesh will also be held on October 21 with the counting of votes on October 24.