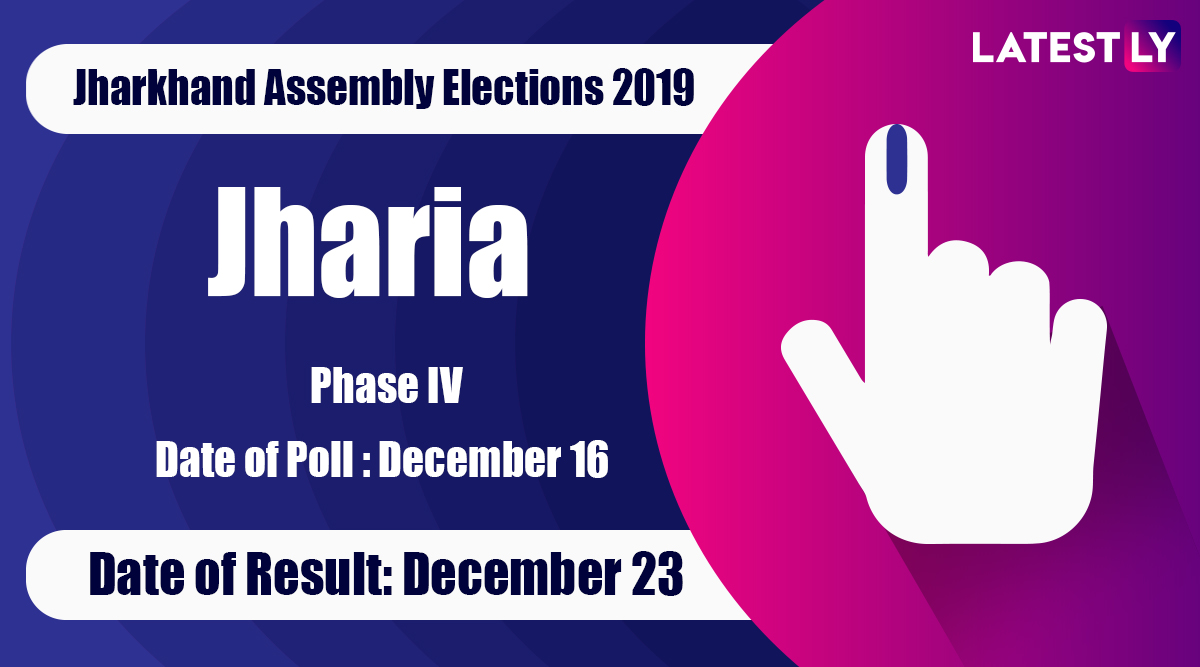 2019 Jharkhand Assembly Election counting of votes and the declaration of the results will take place on the same day, which is December 23. A total of 15 constituencies will have their polls in phase 4 elections.

The five-phased assembly election in Jharkhand began on November 30. In the 2014 Jharkhand Assembly elections, the Bharatiya Janata Party (BJP) had emerged as the single largest party winning 35 seats. It formed the government with All Jharkhand Students’ Union (AJSU) which won five seats.