Opposition Leaders' Meeting on COVID-19 And Migrants' Issues: From Uddhav Thackeray to Arvind Kejriwal, List of Those Who Are Attending The Meet Convened by Sonia Gandhi 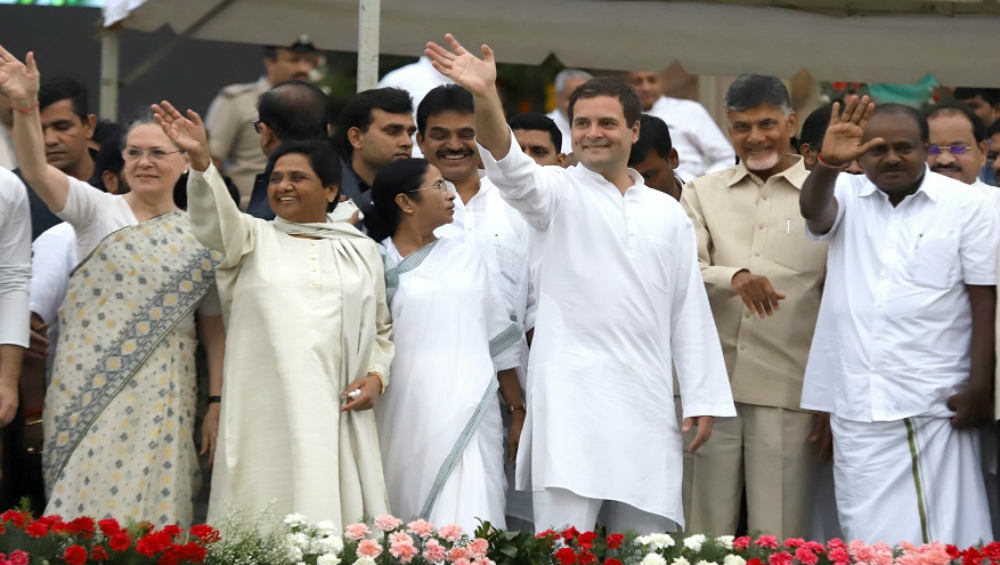 New Delhi, May 22: A meeting of Opposition parties, chaired by Congress interim President Sonia Gandhi, will take place in the national capital today to discuss migrant workers' issues and the Modi government's response to the coronavirus outbreak among other issues. The meeting of Opposition parties will be held through video-conferencing at 3 pm. Sonia Gandhi had reportedly sent invites to 18 Opposition party leaders earlier this week for the meet. While Maharashtra Chief Minister and Shiv Sena President Uddhav Thackeray will join Opposition parties' meeting for the first time since breaking ties with the Bharatiya Janata Party-led NDA, reports said Delhi Chief Minister and Aam Aadmi Party (AAP) leader Arvind Kejriwal was not invited.

Opposition Parties' Meeting Today: List of Those Who Are Attending, Who Aren't

Opposition leaders will discuss the joint opposition strategy moving forward on the migrants' issue. Besides, they will also deliberate on the dilution of labour laws in some states. The leaders are also likely to discuss the issue of the economic package and raise objections to no direct cash being given to crores of migrants, who are suffering due to the coronavirus-induced lockdown, sources said.