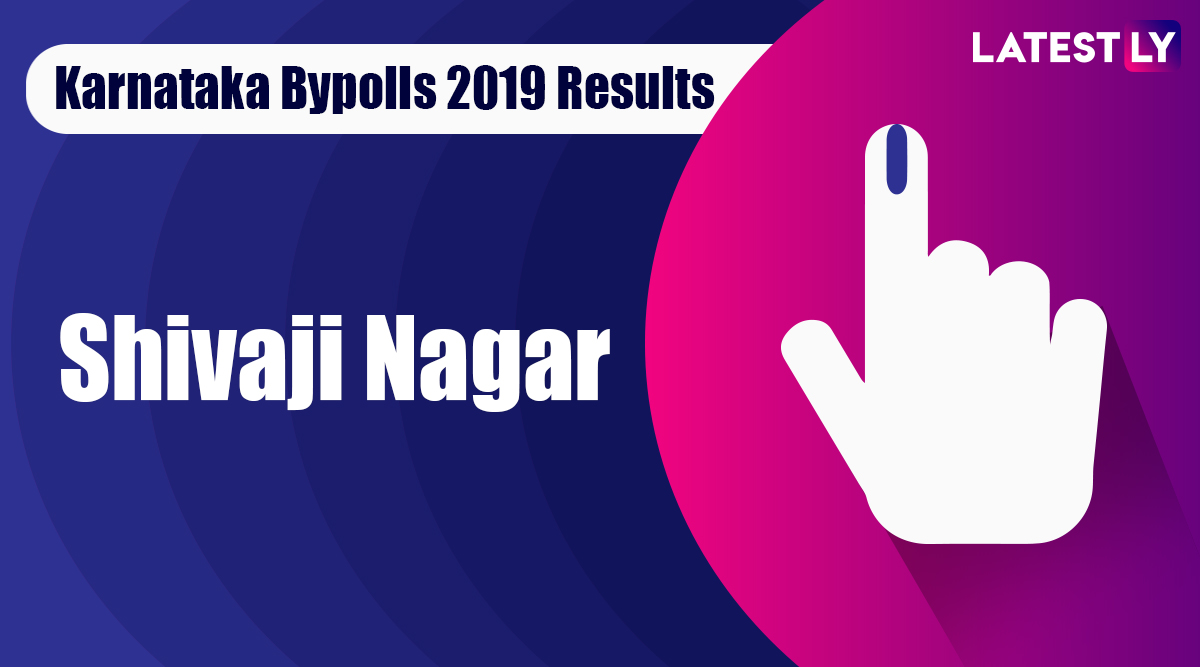 Voting for 15 assembly constituencies of Karnataka took place on December 5. An estimated 62.18 per cent average voting was registered in the by-elections on Thursday. The major parties contesting in these polls- BJP, INC and JD(S). At present, R Roshan Baig of JD(S) is the sitting Member of Legislative Assembly. Karnataka Bypoll Results 2019 Live News Updates.

Apart from Congress and BJP which had fielded candidates in 15 seats, there were more than 100 independents who contested in Karnataka by-polls. JD(S) battled on 12 seats. In the 2013 Karnataka Assembly Elections, R Roshan Baig of JD(S) had won the Shivaji Nagar seat by securing 59,742 votes. In 2013 the seat witnessed a voter turnout of 54.33 percent in the Shivaji Nagar constituency.