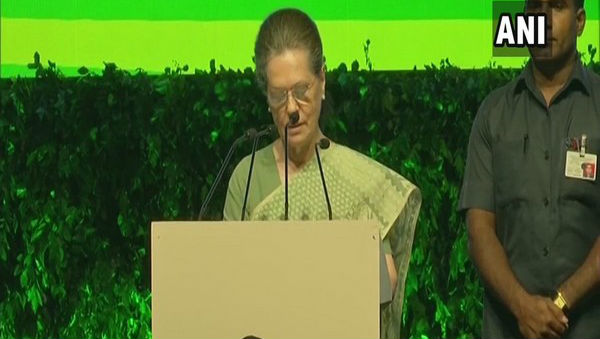 Congress leaders including Rahul Gandhi and Priyanka Gandhi Vadra have strongly backed Chidambaram and accused the BJP-led government of pursuing "vendetta politics". Gandhi did not take any names but made several veiled attacks on the government. "There are those who are busy in inventing a new past for us. Rajiv Gandhi was inventing a new future. To him, past had to be understood in all its complexities to building pride and not prejudice, to strengthen social harmony and not fuel antagonism and polarise our society," she said.

The Congress chief said that the party must continue its struggle "against forces of divisiveness and those opposing the idea of India", adding that the challenges it faces are "formidable". "He (Rajiv Gandhi) was proud of our past. But at the same time, he held a firm conviction that India had to be a modern nation anchored in reason and scientific temper in which obscurantism has no place," the Congress leader added. INX Media Case: ED Investigating Officer Rakesh Ahuja Transferred.

Sonia Gandhi said that Rajiv Gandhi's political adversaries had accused him of being "out of touch" with reality due to his obsession over technology and computers. "But it is this obsession that made millions of our youth today ready to tackle the challenges of the digital era," she noted. "It is an occasion for us individually and collectively to reaffirm our resolve to continue upholding values that had inspired him and to stand up and confront forces determined to destroy their values."