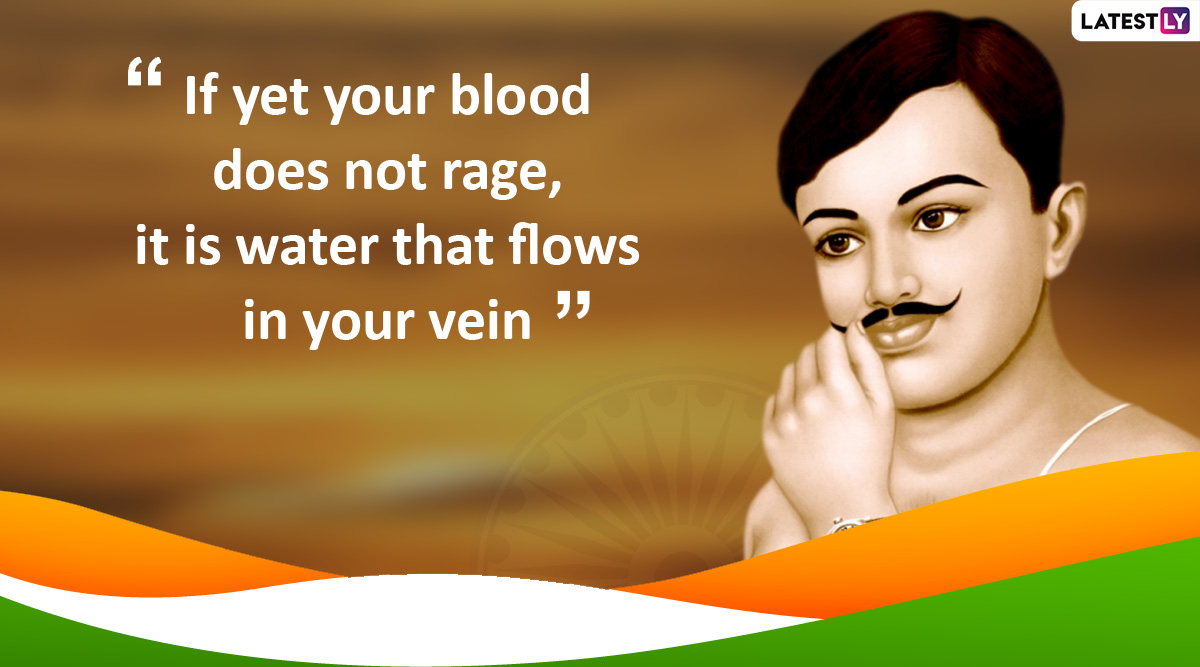 New Delhi, February 27: Chandra Shekhar Azad, the pre-independence revolutionary who was part of Shaheed-e-Azam Bhagat Singh's Hindustan Socialist Republican Association (HSRA), was martyred on this day - February 27 - in the year 1931. Azad was part of the radical freedom fighters, who resorted to an armed struggle apart from ideologically opposing the existence of imperial British rule in India. On his 89th death anniversary, LatestLY reproduces below five of his inspirational quotes.

Azad, during his freedom struggle, differed from the pacifist approach adopted by the moderate faction of Indian National Congress. His statements also called for action among the youth against the tyrannical regime represented by the British Monarch. Here are five prominent quotes of the tall Indian martyr. 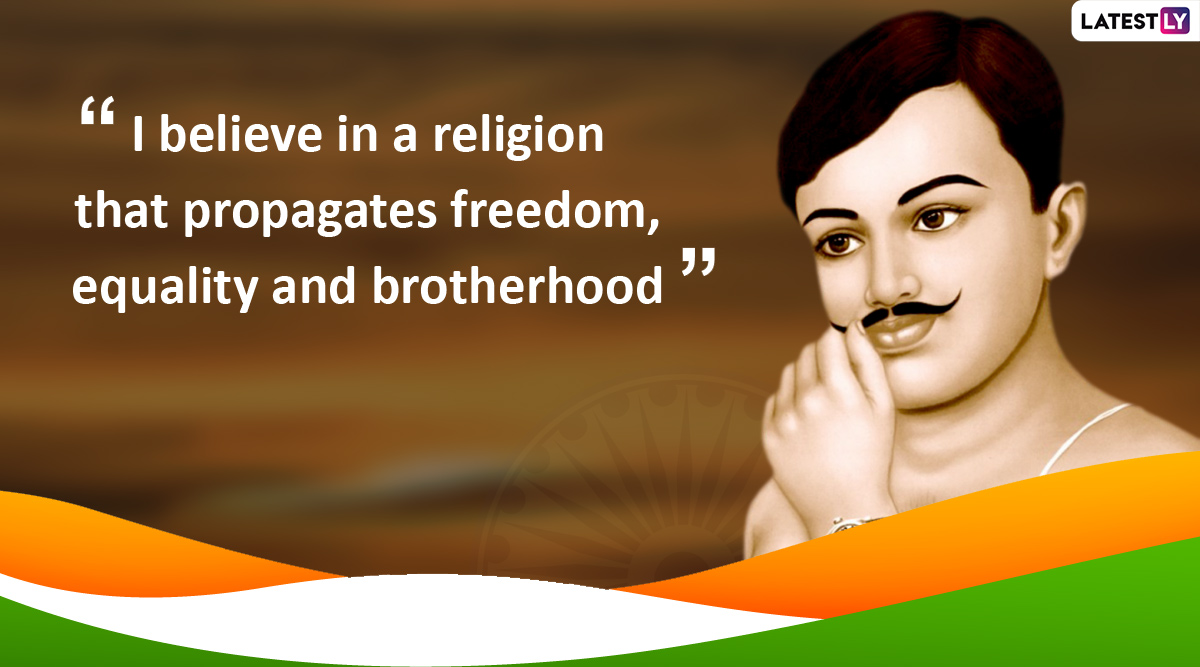 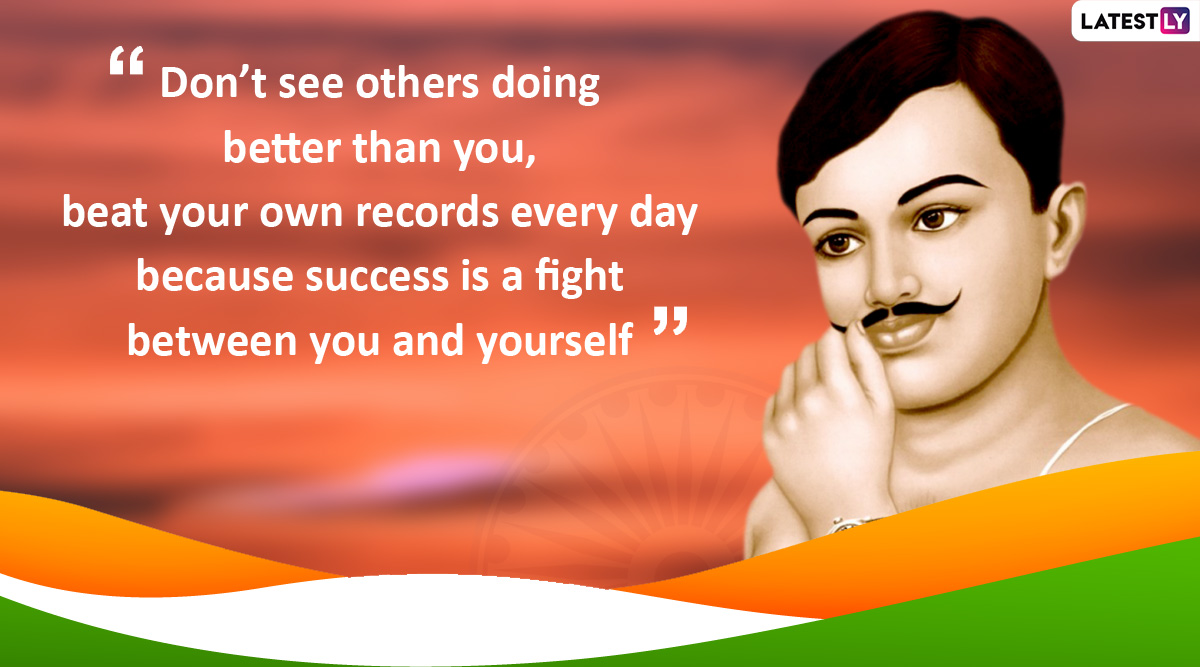 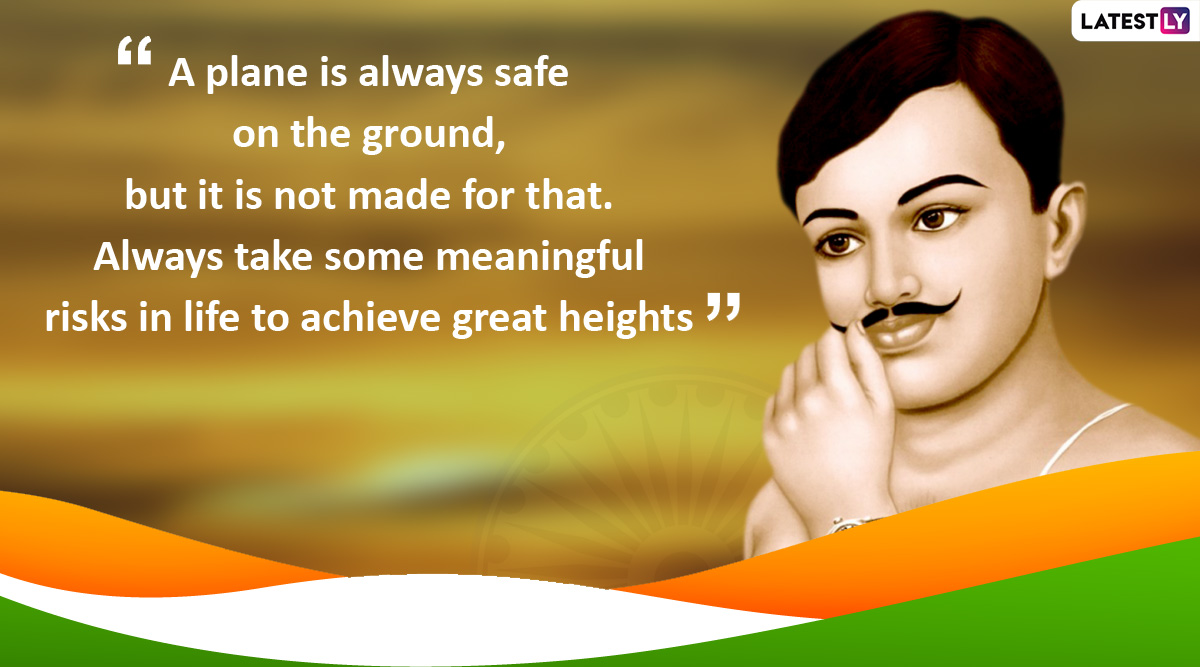 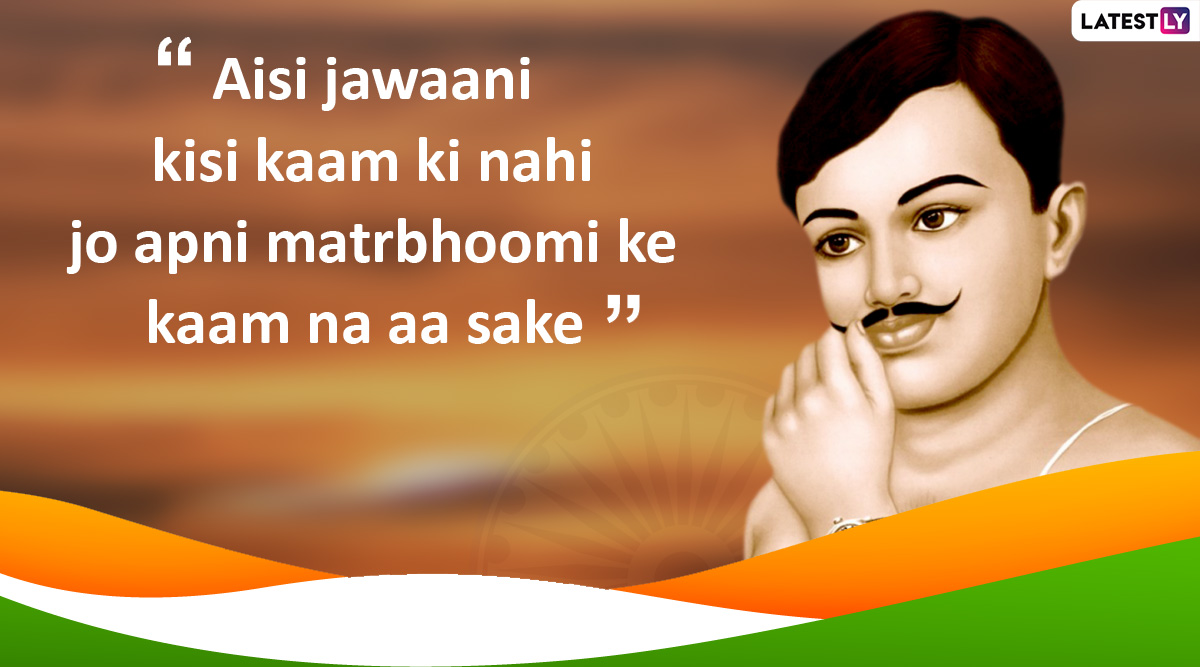 Azad, as his close aides had narrated following his demise, used to carry an extra bullet along with his pistol. That was intended to be used by him to claim his own life instead of being captured by the police. It was the unfateful day of February 27, 1931, when that extra bullet was used by him to claim his own life. Locked in an encounter with a heavily armed group of British security personnel, the martyr decided to end his life rather than being captured by the enemy forces.