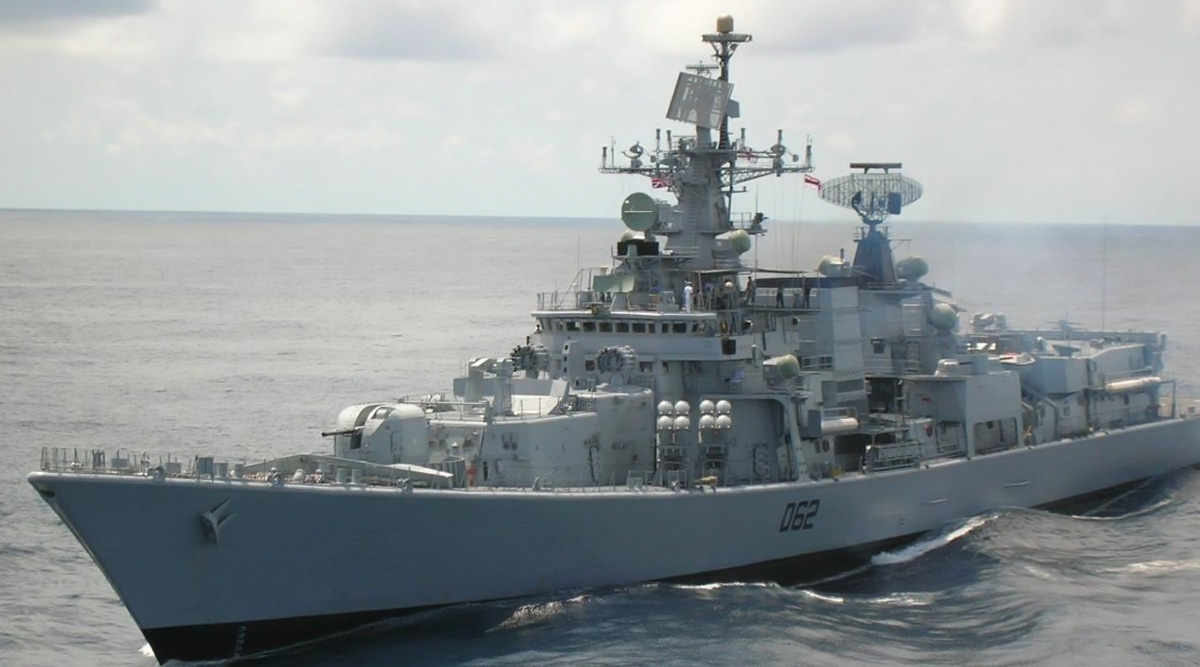 It was a crucial step for India shipping history when sea routes were controlled by the British. The day was first celebrated on April 5, 1964. As of December 2018, India had over 43 shipping companies owning 1,401 ships. Mumbai, Paradip, JNPT-Navi Mumbai, Cochin and Kandla are amongst the import ports of India.

In 2018, the Central Committee of the National Maritime instituted the highest award " Varuna Award" to recognise and honour individuals for their sustained and outstanding contribution in the field of Indian Maritime. The award consists of a statue of Lord Varuna and a citation. Meanwhile, The National Maritime Day Award of "Excellence" is given to individuals for their lifetime exceptional and distinguished achievements in the Indian Maritime sector.  World Maritime Day 2019: Know All About Theme & Significance of The Day on Its 71st Anniversary.