Scottish Man Left with a Permanently Erect Penis After 1.5 tonnes of Glass Fell on His Groin 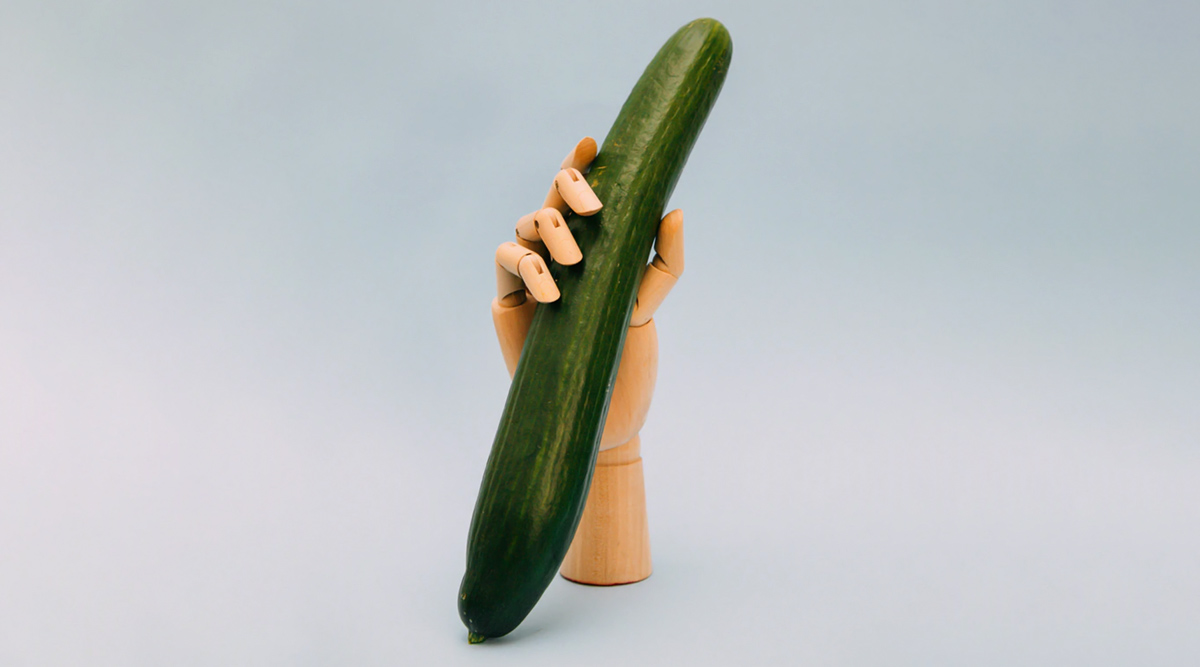 A Scottish father was left with a permanently erect penis after he underwent an operation to correct his penis that was not having any erection post a massive accident. It is being said that James Scott, a father of one and a former glazier will have to live with an erected penis forever because of this surgery he had to undergo. It all began after the  57-year-old, suffered serious injuries in his pelvic are after 1.5 tons of glass fell on his pelvic area at work four years ago, reported Daily Record. He suffered multiple injuries that affected his penis, spinal cord and his pelvic area. The severe accident caused him to suffer four injuries in the groin area. Man's Erection Lasts for Nine Days After Hurting Perineum in a Minor Accident; Here's Everything You Want to Know About Priapism.

Apart from that, a bottom bone of his spine had broken and had lacerations on both legs. He also suffered a blocked urethra, which means he was needing extra support for urination. However, matters went totally out of hand after the dad had an operation done to overcome the problem of not being able to get an erection post-accident. Unfortunately, the father-of-one was left with a permanent erection ever since.

Now, he says he is a prisoner in his own home as he can’t put trousers on because of the permanent erection. He is also in constant pain. He also can’t have his nine-year-old daughter around to visit as he can’t get rid of his erection. Erection for Continuous Two-Days Causes Indian Man to Have His Penis Amputated After He Develops Gangrene.

This is not the first time something like this has happened. In fact, just a few months ago, a man was rushed to the hospital after he took a sexual stimulant meant for breeding bulls for improving his sexual life. He was left with a three-day erection for which he to be taken to the hospital and subject to emergency treatment. The man reportedly wanted to have good sex with a 30-year-old woman and therefore decided to opt for a sexual stimulant for bulls.