Erect Penis for Three Days! Man Takes Sexual Stimulant Used for Breeding Bulls to Have Sex and Lands In The Hospital; What Is Priapism? 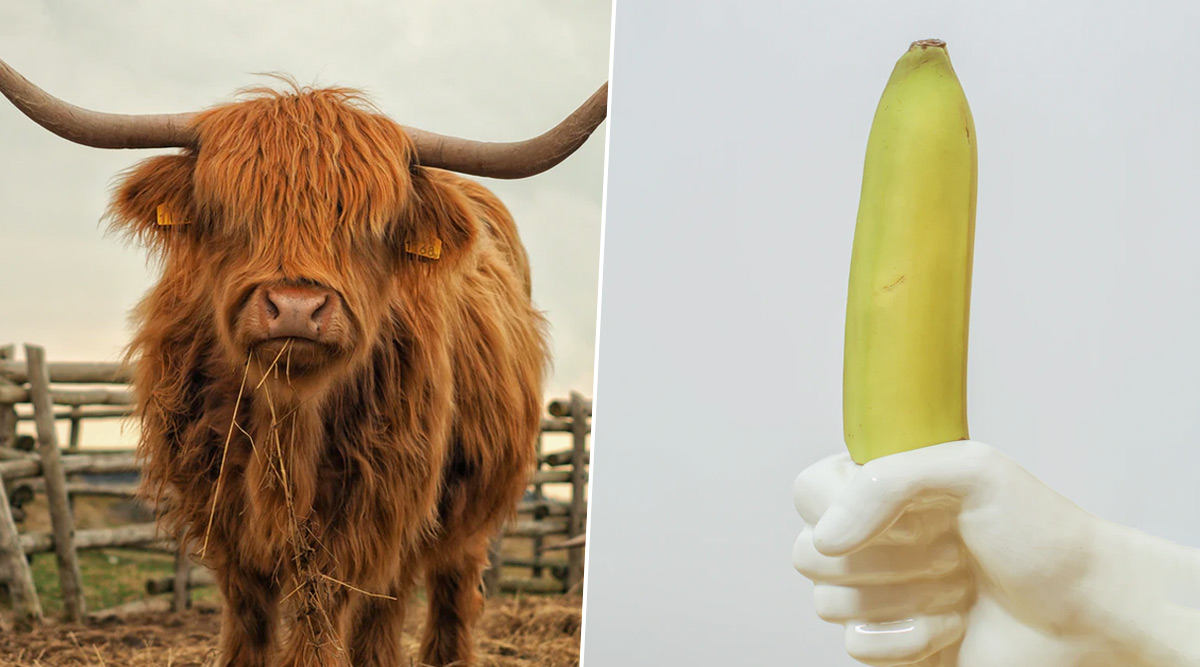 In a bizarre case of a medical emergency, a man had to be rushed to the hospital after he chose to take a sexual stimulant meant for breeding bulls for improving his sexual life. He was left with a three-day erection for which he to be taken to the hospital and subject to emergency treatment. Reports say that the man wanted to have good sex with a 30-year-old woman and therefore decided to opt for stimulants that improve erection in breeding bulls. The man whose name and age has been withheld ended up needing surgery to fix his erected penis.

He hails from Mexico went all the way to Veracruz, in eastern Mexico, to buy the sex stimulant that gave his penis persistent engorgement for three days. He was taken to the specialists at Hospital 270, in Reynosa - a city on the US -Mexico border, La Republica reports. Doctors told the newspaper: "He had taken a sexual stimulant which he had bought in Veracruz, used by farmers in that region to invigorate bulls for insemination."

A penile erection that lasts for abnormally more than the average time and is painfully engorged is called Priapism. There are many reasons for the long-lasting painful erection, however, if not treated immediately, it can cause permanent damage to the penis. Normally, erect penis subsides and turns flaccid shortly after climax. But in some cases, the erection may persist for hours and it is considered a medical emergency. Immediate treatment methods include draining excess blood flow from the penis, however, if things do not work,  emergency doctors may resort to surgery. Often untreated priapism can cause erectile dysfunction.

This is not the first time persistent erection has landed people to the hospital. Just last year in June, a 35-year-old British man was left with a strong erection for nine consecutive days. This happened following a minor accident and reports said that he damaged his penis after he fell off his moped and hurting his perineum. He also suffered a Grade IV erection which is considered to be the strongest type on medical scale. Another case from India that made its way to the BMJ Case Reports was of a 52-year-old who had to have the tip of his penis amputated after he went to a hospital in the north of India with a 2-day long and painful erection. The treatment performed to suppress the erection caused gangrene on his penis.