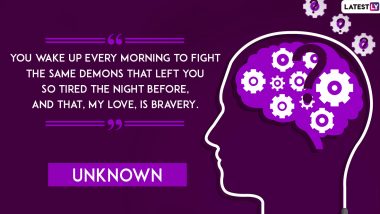 World Alzheimer's Day 2020 celebration aims to increase awareness of dementia and how common this illness can be. The celebrations may be online, with events, conferences and awareness campaigns that educate people on the onset of Alzheimer's and dementia, its symptoms, and more. People, therefore, share quotes on Alzheimer's, statistics and facts around dementia and demystify the disease. 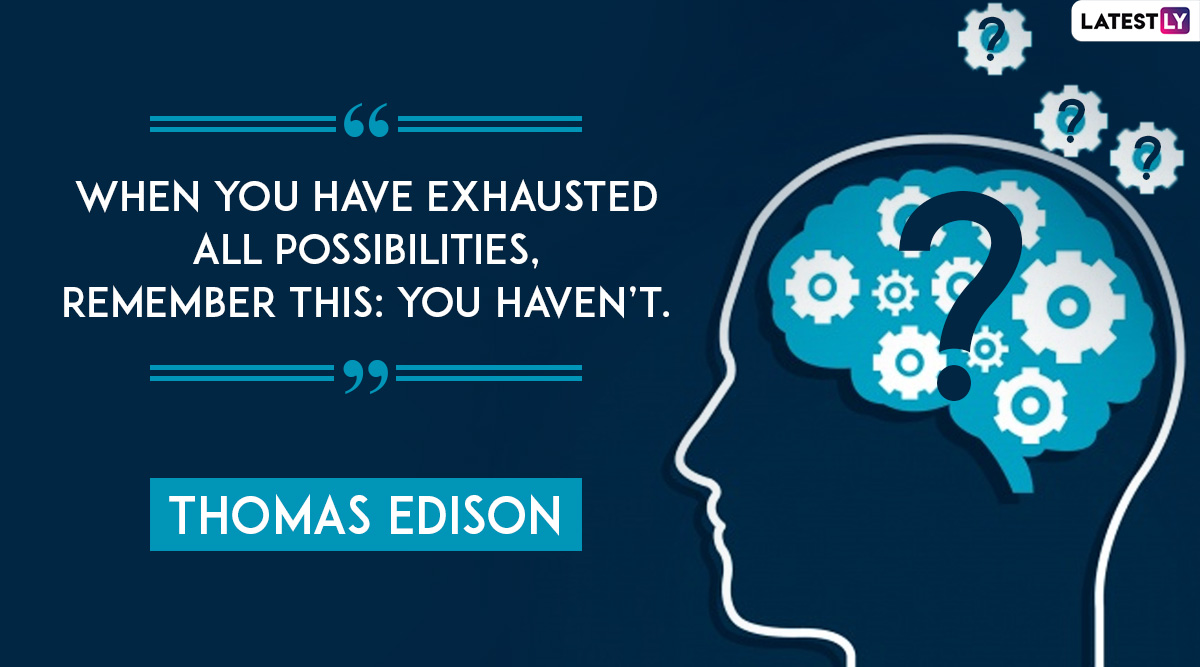 Quote Reads: “When You Have Exhausted All Possibilities, Remember This: You Haven’t.” – Thomas Edison 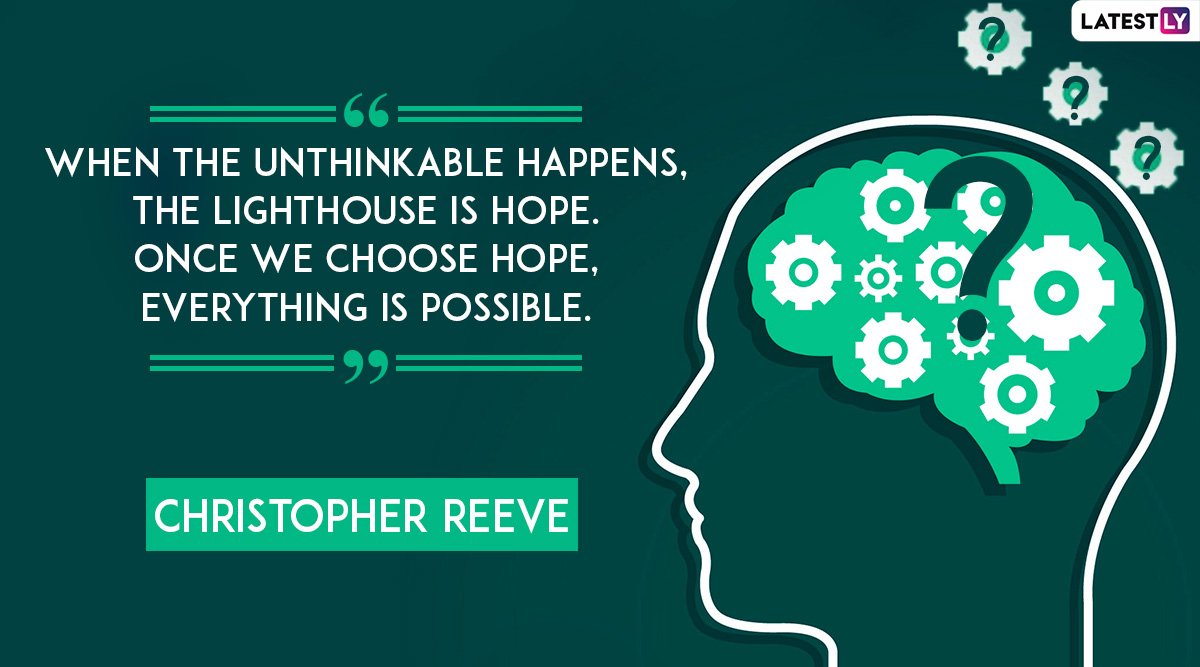 Quote Reads: “When the Unthinkable Happens, the Lighthouse Is Hope. Once We Choose Hope, Everything Is Possible.” – Christopher Reeve 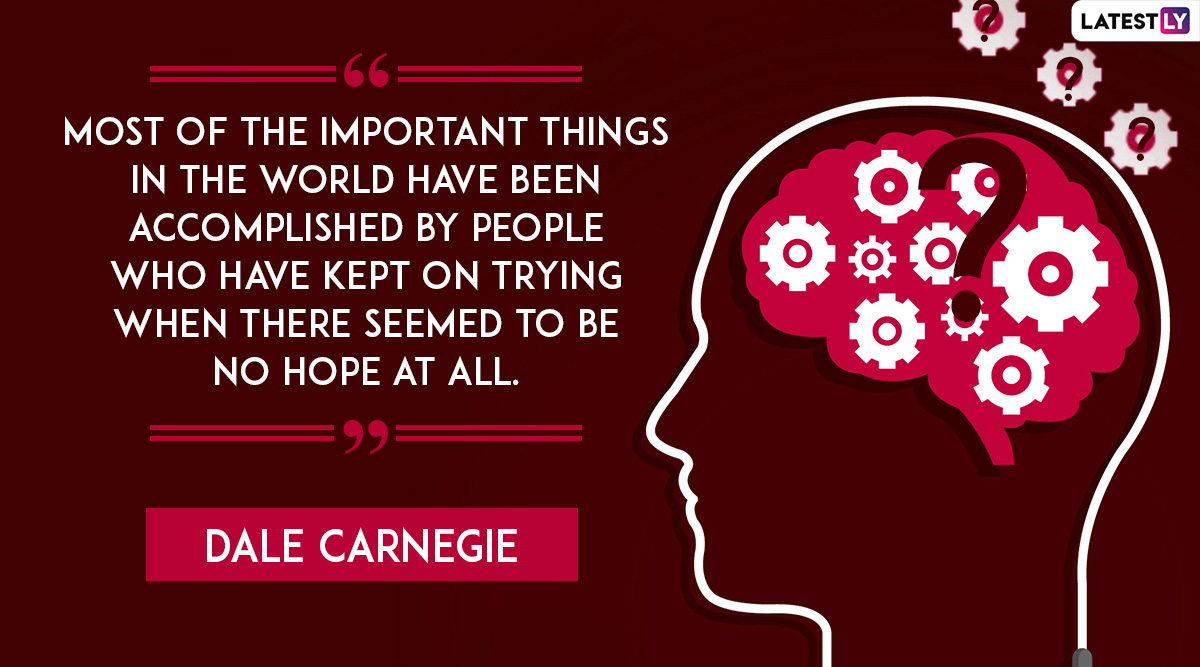 Quote Reads: “Most of the Important Things in the World Have Been Accomplished by People Who Have Kept On Trying When There Seemed to Be No Hope at All.” – Dale Carnegie 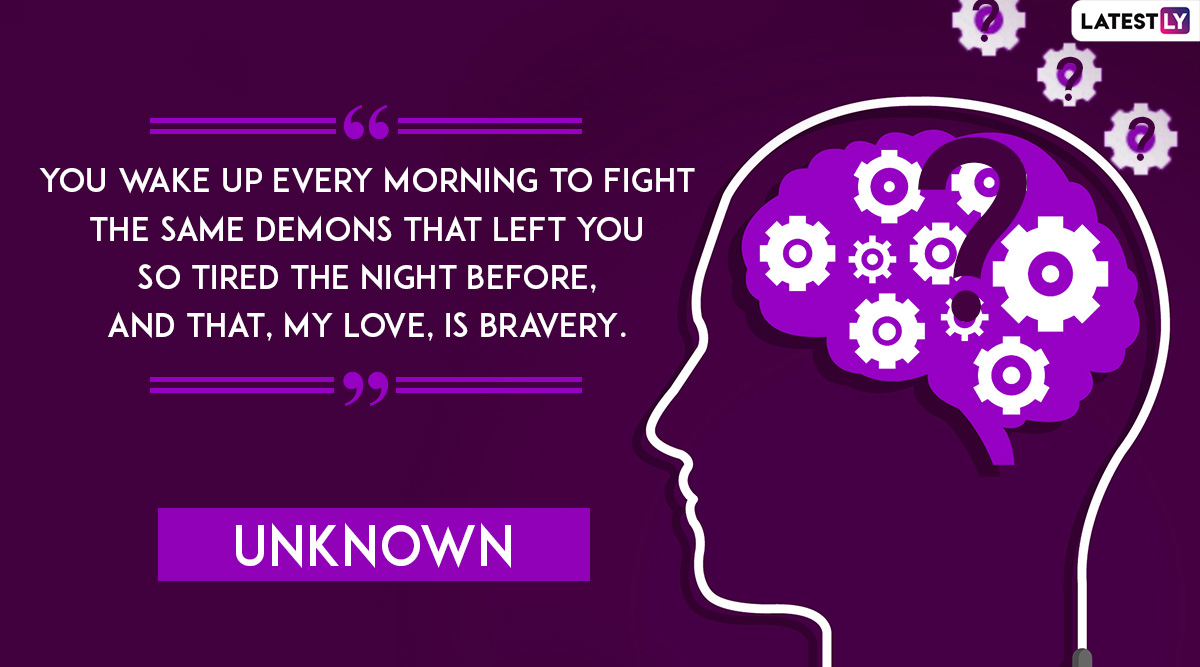 Quote Reads: “You Wake Up Every Morning to Fight the Same Demons That Left You So Tired the Night Before, and That, My Love, Is Bravery.” – Unknown 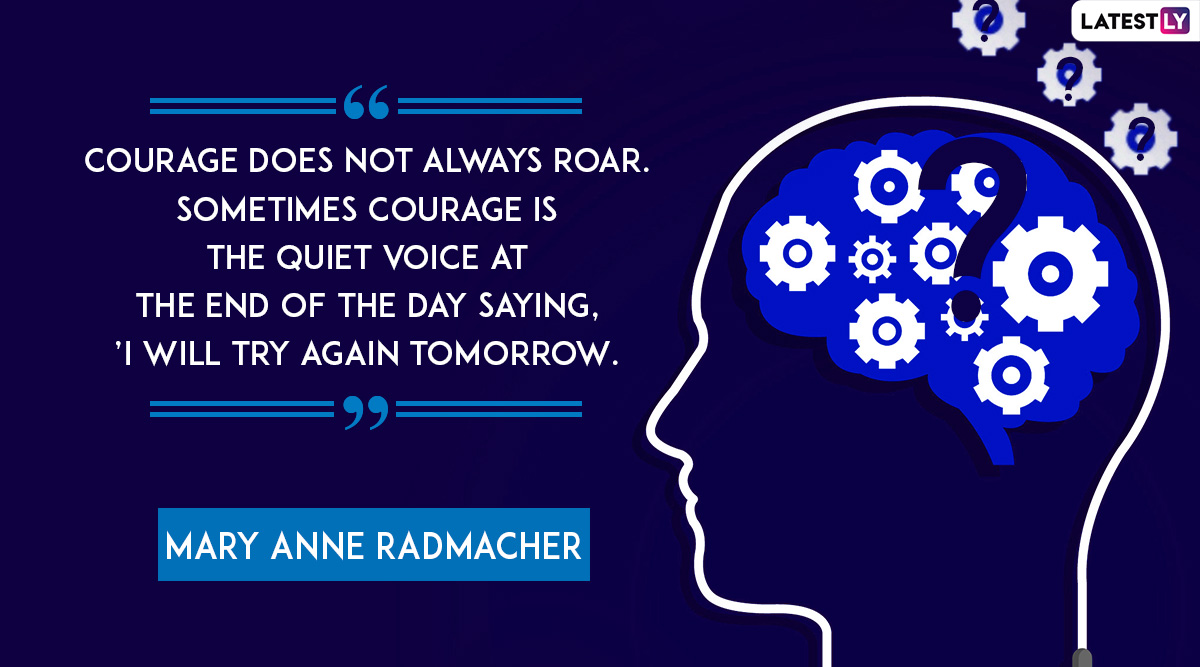 Quote Reads: “Courage Does Not Always Roar. Sometimes Courage Is The Quiet Voice at the End of the Day Saying, ’I Will Try Again Tomorrow.” – Mary Anne Radmacher

This degenerative disease of the brain often goes unnoticed since it takes more than 20 years before the symptoms of Alzheimer's begins to show. Most people live with this disease unaware, and the cause of the disease is still unclear. It is therefore extremely important for more and more people to be aware of the illness, how to identify it and things that you can do to tackle this disease. Happy World Alzheimer's Day 2020!

(The above story first appeared on LatestLY on Sep 21, 2020 09:39 AM IST. For more news and updates on politics, world, sports, entertainment and lifestyle, log on to our website latestly.com).