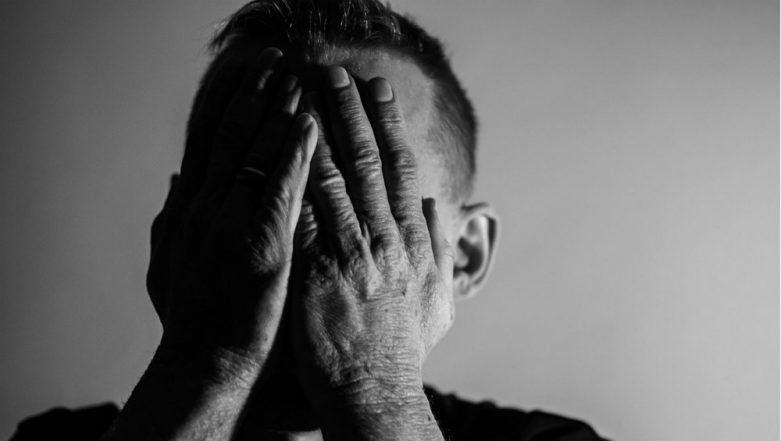 London, May 2: Mental health problems are more common in people living alone regardless of age and sex, says a study. "The prevalence of common mental disorders was higher in individuals living alone than in those not living alone in all survey years," the study noted.

For the study, published in the journal PLOS ONE, the researchers used data on 20,500 individuals aged 16-64 living in England who participated in the 1993, 2000, or 2007 National Psychiatric Morbidity Surveys. Being Surrounded by Greenery in Childhood May Improve Mental Health of Adults.

Whether a person had a common mental disorder (CMD) was assessed using the Clinical Interview Schedule-Revised (CIS-R), a questionnaire focusing on neurotic symptoms.

They found a positive association between living alone and common mental disorder.

In different subgroups of people, living alone increased a person's risk for common mental disorder by 1.39 to 2.43 times, the study said.

"Living alone is positively associated with common mental disorders in the general population in England," said study co-author Louis Jacob from the University of Versailles Saint-Quentin-en-Yvelines in France.

Globally, the lifetime prevalence of CMDs is around 30 per cent. These disorders have a major impact on quality of life, physical illness and mortality.

The researchers also suggest that interventions, which tackle loneliness, might aid the mental well-being of individuals living alone.