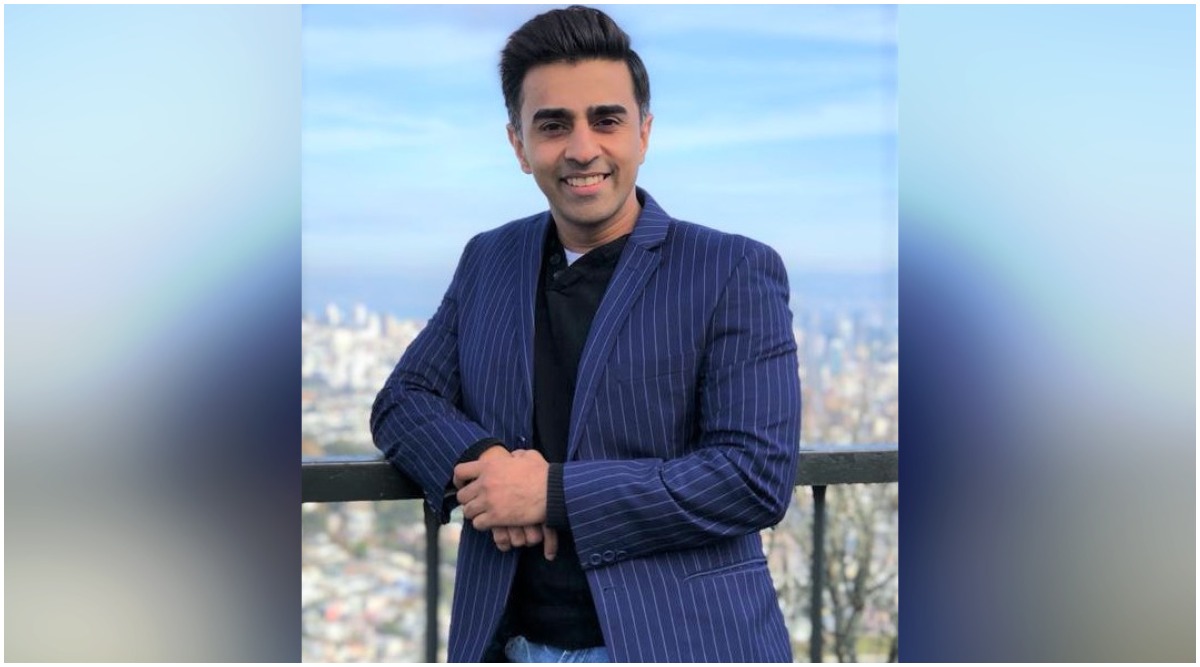 There is a saying, “If you can dream it, you can do it”, and living by this motto is this individual. Meet the young, energetic, and an inspiring Realtor Shardul Mehta, resident of San Francisco Bay Area. He helps people sell and buy homes. He says “It’s like selling a lifestyle”. Born and raised in Bombay, India, Shardul’s journey in becoming a Realtor wasn’t easy. Having spent most of his life in Bombay, Shardul has gone through his own fair share of difficulties.

From academic failures to financial hardships, he experienced it all. His character traits of being independent and having a persistent mindset come from his 3 years spent in a boarding school. When asked about his time there, he said, “Being in a boarding school at a very young age away from loved ones moulds you. From making your own bed to doing your own laundry whilst studying to get good grades. We also had to wake up really early to line up outside for a 2-mile run where stopping meant getting lashed. I used to hate it, but now I am thankful for that discipline early on. You see, I didn't have much of an option at that time. I was told, being a “special child”, I was lacking in academics. But I wanted something BIG from life but didn’t know what. Today, I still thank my mum for doing what she did. She and my family got me to where and what I am today.”

After coming back to his hometown, Shardul’s hardships were just the beginning. Quitted studies to work at various call centres for 6 years selling anything from credit cards, cable tv subscriptions to even collections on the same credit cards, he realized his passion for sales. With hope of a bright future, he moved to San Francisco Bay Area where his first job was to fold clothes at a Department store and sell colognes at a kiosk. Later, he convinced his manager to allow him to sell shoes which he did, considering his performance. His passion got him from quickly selling shoes to pricey items like suits, also. Spotted for his enthusiasm, he was approached by a realtor offering him a job.

Knowing his knack for sales, he got into real estate and went on to get his own license to work for himself. Since then there was no looking back. 5 years later, Shardul is going strong, having helped several families sell their homes and find their dream homes, whether relocating from India or just within the US. He attributes his success to his family, friends and his early life in boarding school.

We asked him, what sets you apart from other realtors out there, he said, “You see, I don’t do it for money. For me, it’s less about Real Estate, its more about the people involved. If I feel a connection and there is mutual respect then I will bend over backwards to get the job done. I am a great negotiator, closer and I tell them the hard truths but what truly separates me from the rest is the time and attention I provide, no matter the price point. I have always been taught to treat everyone equally and I stick to that.” If anyone wants to get in touch with me, they can easily google me or follow me on Instagram @iamshardulm . We asked him what his advice to others? He says “Hard-work never goes to waste. Want to do something? Just do it! Better late than never. I am a living example. I graduated at 28.”