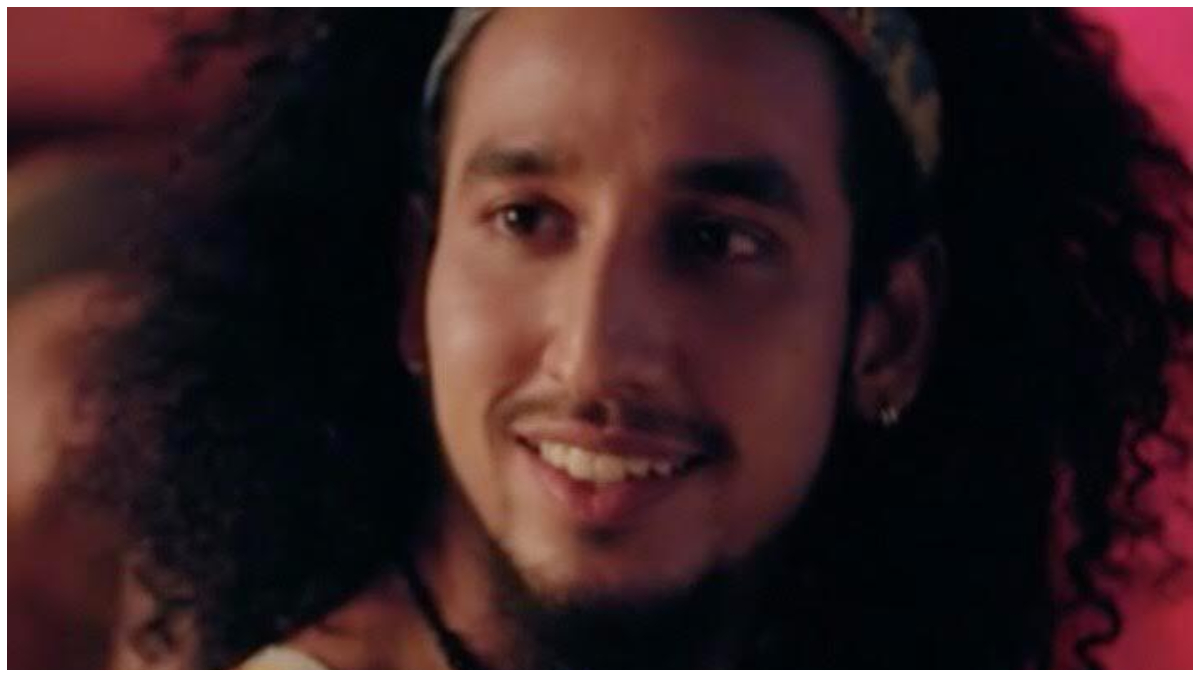 Shiv Khanna is not a new name when it comes Ad-world and entertainment industry. This young man is already a famous TVC and Ramp model. He has done in numerous TV commercials and ramp walks for brands like SpiceJet, Swift, Domino's pizza, Amazon, RedMe, Taco Bell. Not only this he has proved his acting skills in critically acclaimed movie Paharganj.

Apart from being a successful model and actor Shiv Khanna is a successful entrepreneur as well. He is founder of Khanna Casting &Films a multidimensional platform which is not only into the casting of actors in films and television industry but also provides digital marketing solutions and does ad-production.

Khanna Casting and Films not only helps the actors in casting but also helps in fine-tuning their acting skills to become proficient actors. Shiv Khanna along with his team organizes lots of acting workshops in capital city's renowned colleges and educational institutes where young budding actors learn and mould themselves according to the requirement of the industry. Not only this as an experienced casting director he understands the nuances and requirement of the script and even if a person is not a trained actor but fits into the requirement of script fair chance is given to prove his/her worth by Khanna Casting and Films. For our readers' knowledge, Shiv Khanna has worked as assistant creative director in Big budget hit movies like Dangal, Half Girl Friend, Veere Di Wedding and many more.

Shiv Khanna along with his team has created many memorable TV commercials for extremely prestigious brands like L'O’Real, BMW, Kidzania, Nestle coffee, Kent RO System, PC Chandra Jewelers and many more. Not only this Under the banner of Khanna casting and Films he and his team help new startups and entrepreneurs with innovative digital marketing solutions and helping them to go completely digital as per the requirements of modern-day business. The company is known for its superb quality Ad-Films Showreels, corporate videos and complete digital marketing solutions. And the credit goes to Shiv Khanna who has been working day and night to take his venture to the new heights.

Ask him that isn’t it difficult to switch into so many roles, He says “ Definitely it’s, not easy, but nothing comes easy in life, if you want to achieve something, you have to work hard to get it, you have to plan to strategize and execute efficiently.” And bout challenges he faces doing so many roles he says “Creativity is my forte be it acting or conceptualizing the things related to entertainment, but yes when started Khanna casting & Films, administrative work was the biggest challenge, resourcing, building the team managing communication, all this took a while. But now we have a wonderful team which helps me very efficient in every area, so things are getting smoother now.”

Shiv Khanna has been working effortlessly and with complete dedication to make take his dream company Khanna casting and Films among the top casting and ad producing companies of the nation, and his vision about his business says that destination is not too far for him.