'The Most Important Thing That Needs To Exist In Today’s Time Is Humanity', Says Influencer Zhavan Qasim Mizwari 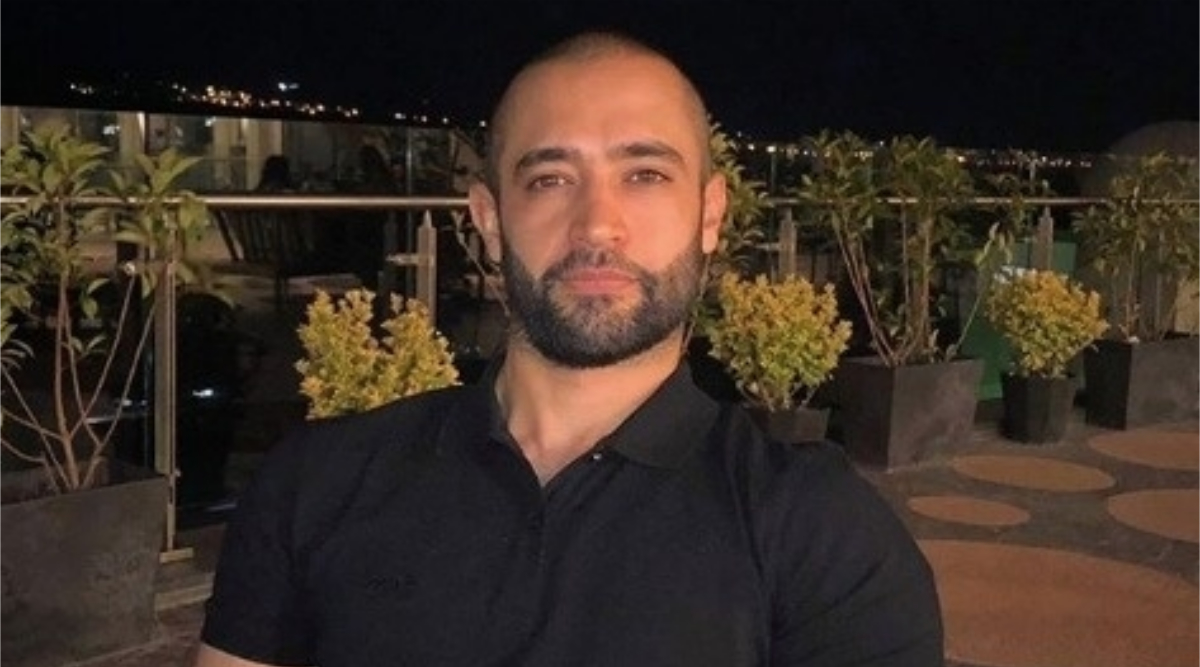 One of the most notable entrepreneurs, Zhavan Qasim Mizwari is all set to bring novelty in his work-life. He is soon making his debut as a lifestyle influencer. The key quality of an entrepreneur is to experiment in life and looks like this young man is all geared up for it. He is basically from Kurdistan and his journey has witnessed a lot of roadblocks. After working day and night, he built an empire of his own and founded B&J Subsidiaries 2 years ago. As he set his throne in the field, he is now ready to influence people with his work. However, he faced a lot of backlash for this decision. Mona Singh Looks Like The Perfect Radiant Bride At Her Mehendi Ceremony (View Pics).

With a never-ending hope and a dream to change the lives of the people, the 28-year old entrepreneur is on a mission to try something new. He possesses fluency in 5 multiple languages, thanks to his family. “For many years my family had to live as refugees in different countries as a result of war amongst the neighbouring nations. I wanted to communicate with them and figure out the reason for conflict. It was my biggest motivation and now I speak Arabic, Persian, Turkish, English and am also learning Spanish. I can pick up languages very fast, so now I take advantage of it and learn as much as I can", said Zhavan.

Zhavan plans to connect with a wider audience. Apart from this, he is very close to religious works. Coming from a Muslim family, he reads the Quran and the Bible religiously. With a belief of having no hate and spreading love everywhere, the influencer wants to bring in a lot of positivity with his work. “I have completely memorized the Qur’an Ayats and the Bible verses. I have realized one thing that God is one and the most important thing that needs to exist in today’s time is humanity”, he added. Looks like the successful entrepreneur is all set to unleash his philosophical side and we hope that his work will bring a good change among the people.