Bottoms Up! Chinese Man Gets 7-Inch Glass Bottle Stuck in His Rectum After He Used it For Scratching 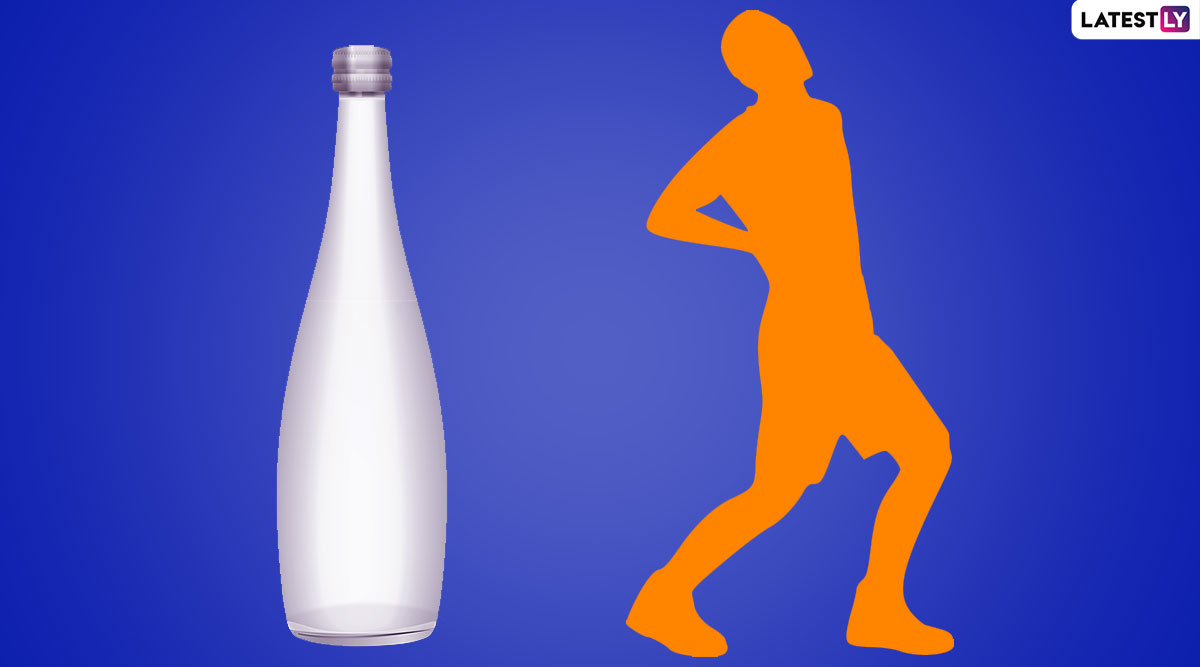 A Chinese man wasn't able to walk or sit properly when a glass bottle went up his bottom while he used it to scratch his backside! After undergoing immediate surgery, the doctors removed a 7-inch glass bottle from his rectum. Ouch! A certain Mr Wen from China used the bottle to scratch his itchy backside and probably used a little more force, that the bottle lodged up into his body. With such an object stuck in his body, he was unable to walk straight and immediately consulted the doctors. Teenager Who Inserted Needle Into Penis for Pleasure Unable to Pee for 3 Days! Know All About the Sexual Fetish Sounding.

He went to the Dongguan Hospital in southern China's Guangdong Province. As per reports in The Sun, they took out an X-ray after Mr Wen mentioned that he used a bottle to scratch his itch and it slipped into his body "all of sudden". The X-ray result confirmed it was a bottle. On consulting Dr Lin Jun, director of the Department of Colon and Rectal Surgery at the hospital, he was advised to undergo immediate surgery. The doctors detected the object in his rectum just about two inches from his anus. The operation went on smoothly and the doctors were able to remove the bottle successfully. Luckily for Mr Wen he was able to get a discharge on the same day.

This incident reminds us of another such bizarre thing, when a couple's sex experiment went horribly wrong and a bottle got stuck in the husband's bottom. The couple was trying some weird sex game in which the wife inserted the air freshener can in her husband's butt after he insisted. The bottle got stuck up and had to immediately rush to the hospital after she could not retrieve it.