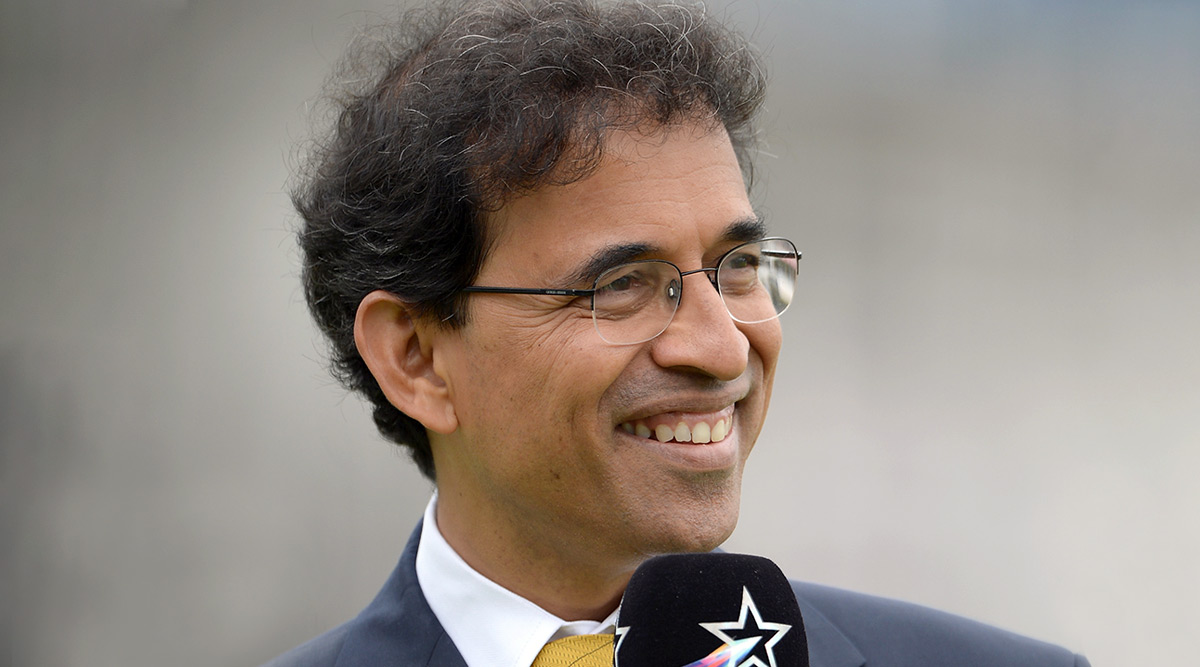 Mumbai, December 25: A day after the renowned cricket commentator and analyst Harsha Bhogle penned down an emotional post on social media and raised concerns over the protests against Citizenship Amendment Act and National Register of Citizens, he has been countered by other netizens. Following this, Bhogle stated that his India is not broken and full of vibrant young people who are matured. Bhogle was also the opinion that Indian might be voicing their dissent and showing their disappointment at times, but are 'fiercely Indian' first.

The issue of voicing the dissent and questioning the ruling dispensation began after Bhogle wrote a post on Facebook on the present condition of India. Bhogle spoke on various issue and asked Narendra Modi government on 'Why are we creating fear?' and 'Why are we driving wedges into society?' In his post he also appealed to the people in power -- pointing towards BJP government at Centre -- 'not to burden the next generation with talk of war and cultural differences'. NRC-CAA-NPR Combined Effect: People Line Up to Get Birth Certificates Made at Civic Body Office in Hapur of Uttar Pradesh.

Following the post of Bhogle, another renowned author Pradeep Magazine applauded him for the post. He took to Twitter and wrote, "Read this @bhogleharsha piece. It requires a lot of courage to write this for someone who has a lot to lose from questioning the establishment."

Read this @bhogleharsha piece. It requires a lot of courage to write this for someone who has a lot to lose from questioning the establishment. https://t.co/MZWZA4RMI7

However, a netizen -- named Dennis Cricketmas -- compared the present tenure to Nazis rule. The Netizen also slammed BJP parliamentarian and former Indian cricketer Gautam Gambhir for allegedly 'chosen to be a figurehead for the party of division'. Amit Shah Interview: NRC, NPR Not Connected, PM Narendra Modi Was Right in Saying Pan-India National Register of Citizens Not Being Discussed.

I can only applaud Harsha for this. His India is broken. No other country’s leader or ruling party in the world is consistently being compared to Nazis. On this issue, we all need to be Harsha. Except for @GautamGambhir. He has chosen to be a figurehead for the party of division https://t.co/UOwPlsv8Tg

Replying back to Dennis Cricketmas, Bhogle expressed that India is not broken and is full of vibrant young people doing amazing things. Bhogle even claimed that India is still a fully functional and mature democracy. He wrote on Twitter:

No Dennis, my India isn't broken. It is full of vibrant young people doing amazing things too. We are a fully functional, mature democracy. We might voice our dissent, our disappointment at times but we are fiercely Indian. That word you used in comparison.....never. https://t.co/2rTmEJs4dX

It is to be known the controversy began over the nationwide protests against CAA and NRC. The state administration had scrapped internet and imposed internet ban in various places wherever protests broke out. As per the official reports, over 15 people have died in protests and several others have been detained.