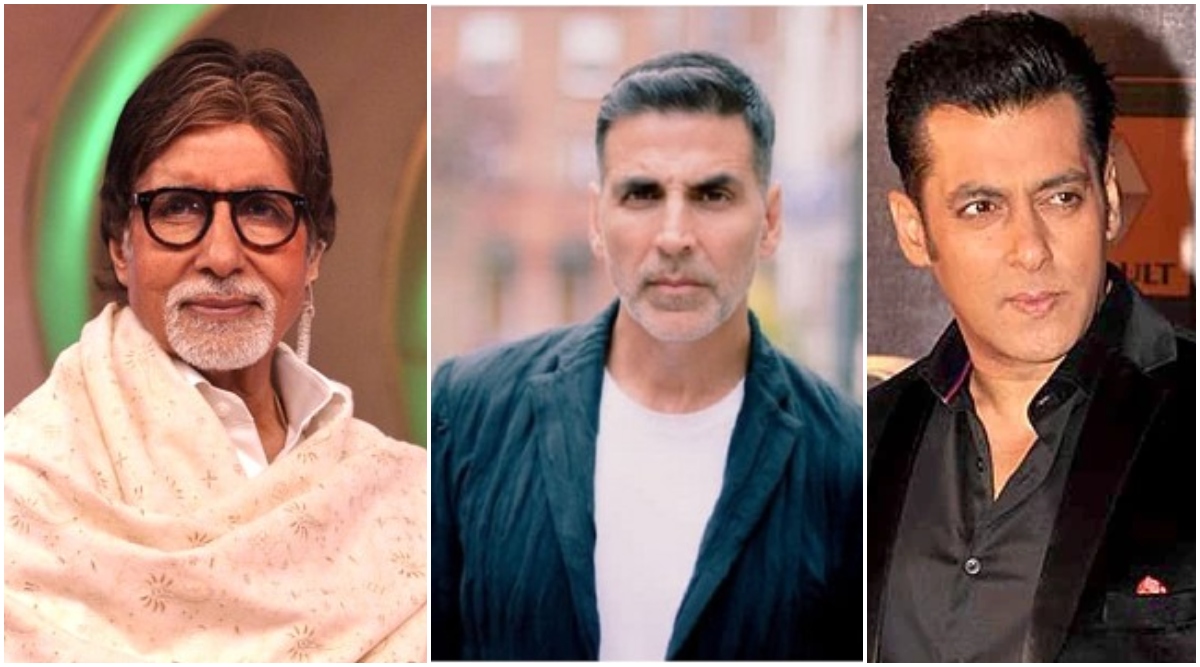 2019 is officially coming to an end and we bet it has been a whirlwind year and our favourite celebrities have given us everything from entertaining tweets to entertaining films. While a few of them even got trolled on social media, the love and support for them on Twitter has certainly been evergrowing. From making their hit the top trends to funny interactions in their 'ASK' sessions, the celebrity-fan interaction has only gotten better and we now have Twitter India's list of handles in the Entertainment business that have been the 'most-tweeted'. Most Tweeted Handles in Entertainment 2019 Female: Sonakshi Sinha, Anushka Sharma, Lata Mangeshkar & Other Top Female Twitter Profiles in India.

Twitter India released interesting lit of top 10 handles from the entertainment industry that found themselves in the Top 10 list. The most-tweeted handle among male actors was of megastar Amitabh Bachchan. The veteran actor has a massive fan following from all over the world and it is no surprise that his handle is the most-tweeted in India. Following Sr Bachchan, is actor Akshay Kumar. The actor is known for churning out over two films a year and no wonder his fans keep tweeting to the star. Most Tweeted Hashtags 2019 India: Thalapathy Vijay's Bigil Joins Marvel's Avengers: Endgame in Top 10, Is the Only Indian Film on the List.

And these men were the most Tweeted handles in entertainment #ThisHappened2019 pic.twitter.com/PFL92ThJg9

Third on the list is Dabangg 3 star Salman Khan while Shah Rukh Khan has taken the fourth spot. Among South celebs, actor Vijay is on the fifth position whereas Mahesh Babu has taken the ninth spot with director Atlee on the tenth position. Given that Atlee's film Bigil has been one of the biggest hits in Tamil this year, we are not surprised that his handle was among the top 10 list of Twitter India.