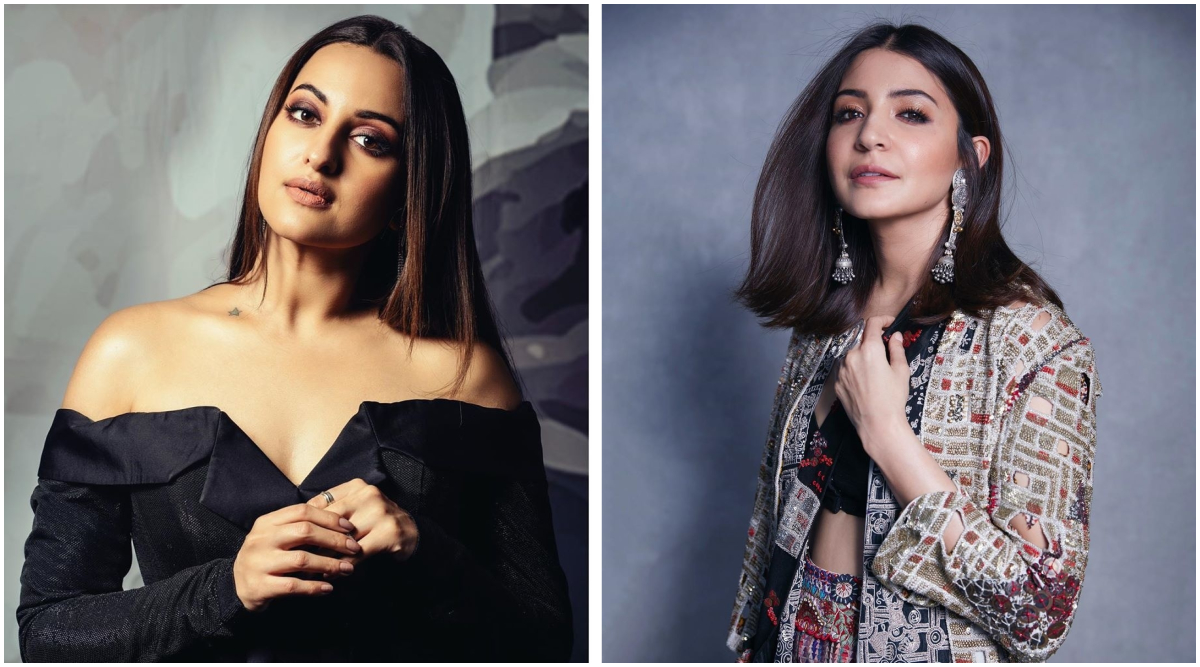 Twitter India has released the list of 'most tweeted' things in 2019 across various categories. Here's the interesting listicle of the 'Most Tweeted Handles in Entertainment'. The female actors' category is something you probably predicted it to be that way. The microblogging site has released the article under #ThisHappened2019. The top ten actresses are already in place. Unsurprisingly, Sonakshi Sinha tops the list, followed by Anushka Sharma, Lata Mangeshkar, Archana Kalpathi, Priyanka Chopra in the top five.

The actress has been in the news for several reasons- good and bad. From her back to back releases to getting mocked for her 'KBC' goof-up to addressing trolls like a boss to now promoting Dabangg 3 relentlessly, she has been all over the Twitter. Naturally, she had to grab the top spot.

Following her are Anushka Sharma, Lata Mangeshkar who have also been the constant names in the headlines. The legendary singer's low health was a major concern for the Twitterati for over a month now. Also, speaking of Archana Kalpathi, she is the producer of blockbuster Tamil film, Bigil. No brownie points for guessing why she and also films lead star Vijay are in this list. The hype of the film and the collections were for real! Priyanka Chopra Jonas, the global icon, secures the top list.

Apart from these actresses, Kajal Aggarwal, Sunny Leone, Madhuri Dixit Nene and Rakul Singh Preet are a part of the top ten entertainment handles. What are your thoughts, tell us in the comments section below.