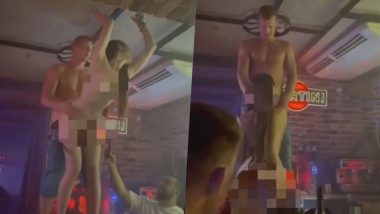 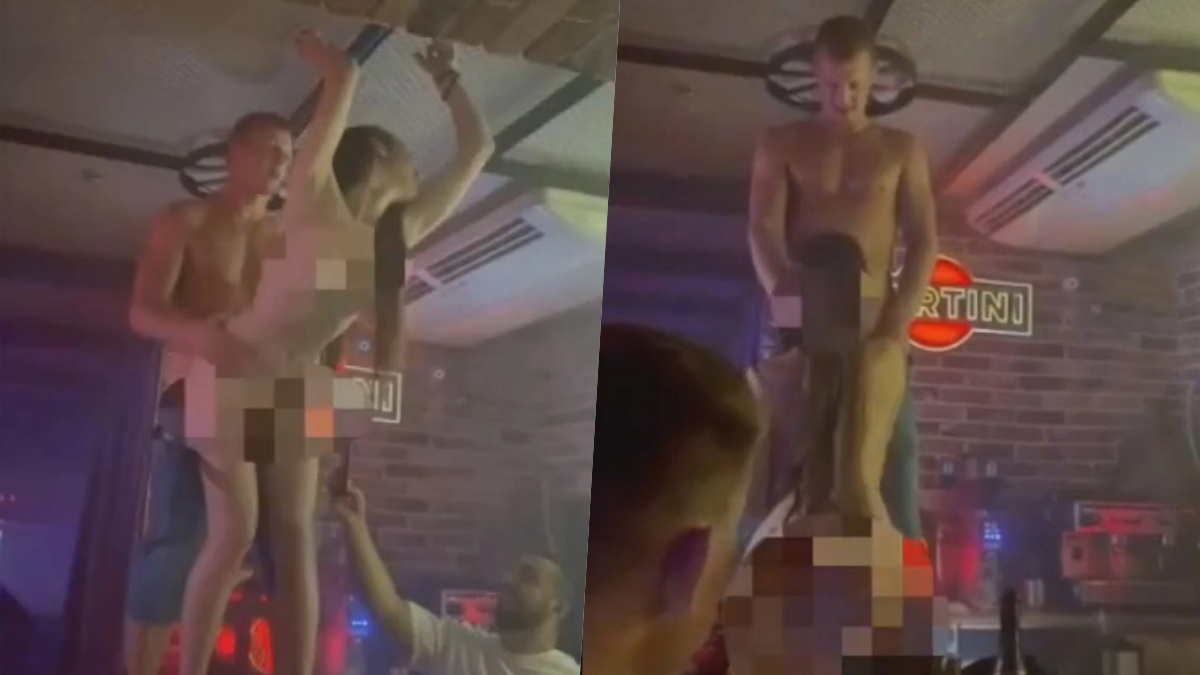 (The above story first appeared on LatestLY on Aug 13, 2022 12:41 AM IST. For more news and updates on politics, world, sports, entertainment and lifestyle, log on to our website latestly.com).