Soon-to-be parents Sonam Kapoor and Anand Ahuja celebrated their sixth wedding anniversary recently. Sonam and Anand tied the knot on May 8, 2018, in a traditional Anand Karaj ceremony and now, they are ready to welcome their first child.

It looks like Sonam Kapoor is missing her hubby, Anand Ahuja a lot. She took to her Instagram stories to share a couple of lovey-dovey pictures of her and her hubby and expressed how much she misses him. In the first picture, we can see her kissing Anand on his cheeks as he clicks a selfie. In another picture, one can see Anand planting a kiss on Sonam’s cheeks. Sonam wrote 'Miss you' on both the stories along with a crying emoji. Sonam Kapoor Wishes Anand Ahuja On Their Wedding Anniversary With Some Loved-Up Pictures And A Note Saying ‘An Eternity To Go’.

Check Out The Photos Below: 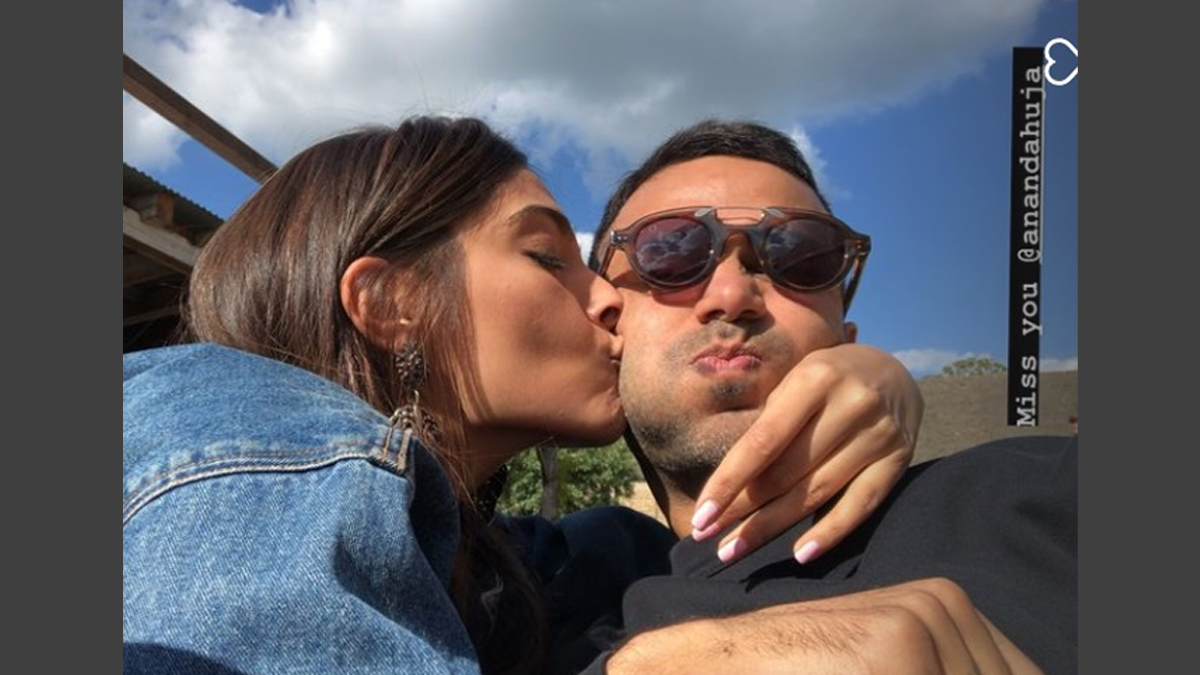 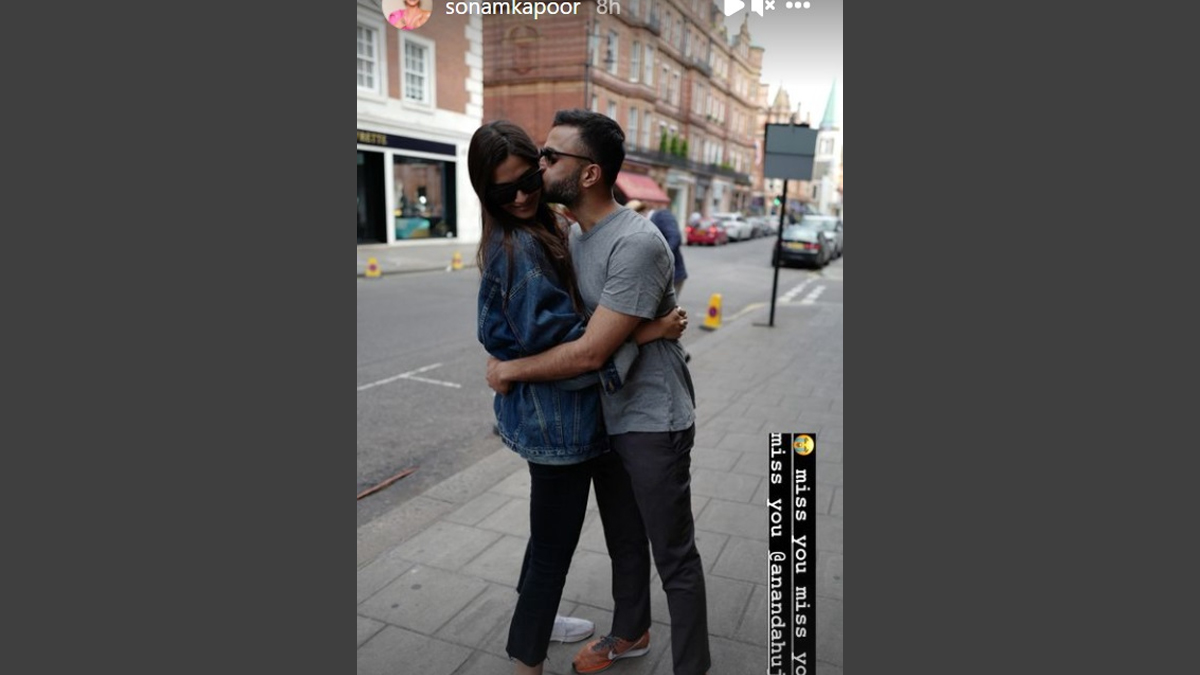