The former captain, due to his impressive performance in the competition, was also picked as one of the contenders for being named Player of the Tournament. India qualified for the semifinals where they were handed a defeat by England.

Virat Kohl returned to India after India's semifinal exit at the T20 World Cup 2022, on Saturday. The star batter was one of India's best performers at the competition but could not stop the Men in Blue from getting beaten badly by England in the second semifinal of the tournament. The former captain sported casual clothing with a brown T-shirt and with black trousers. Wearing a black and white cap, he was seen walking out of the airport.

Virat Kohli is back in India after the World Cup. pic.twitter.com/ya9HcAMdPf

Virat Kohli Clicked at Airport in Return to India: 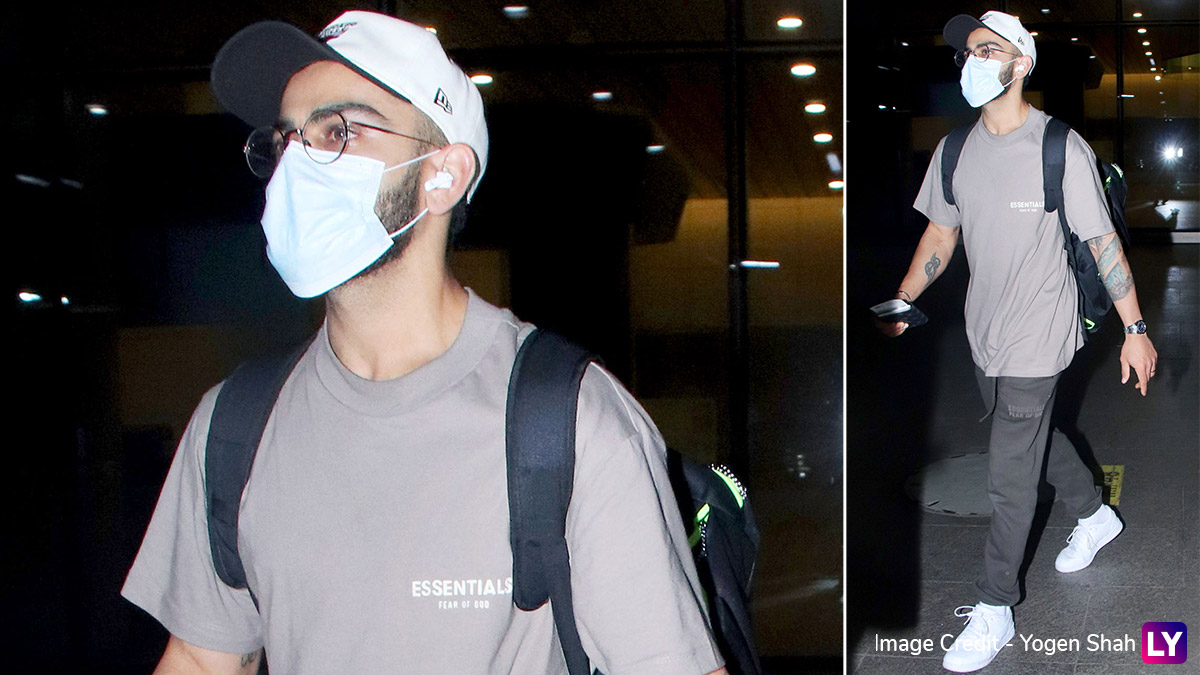 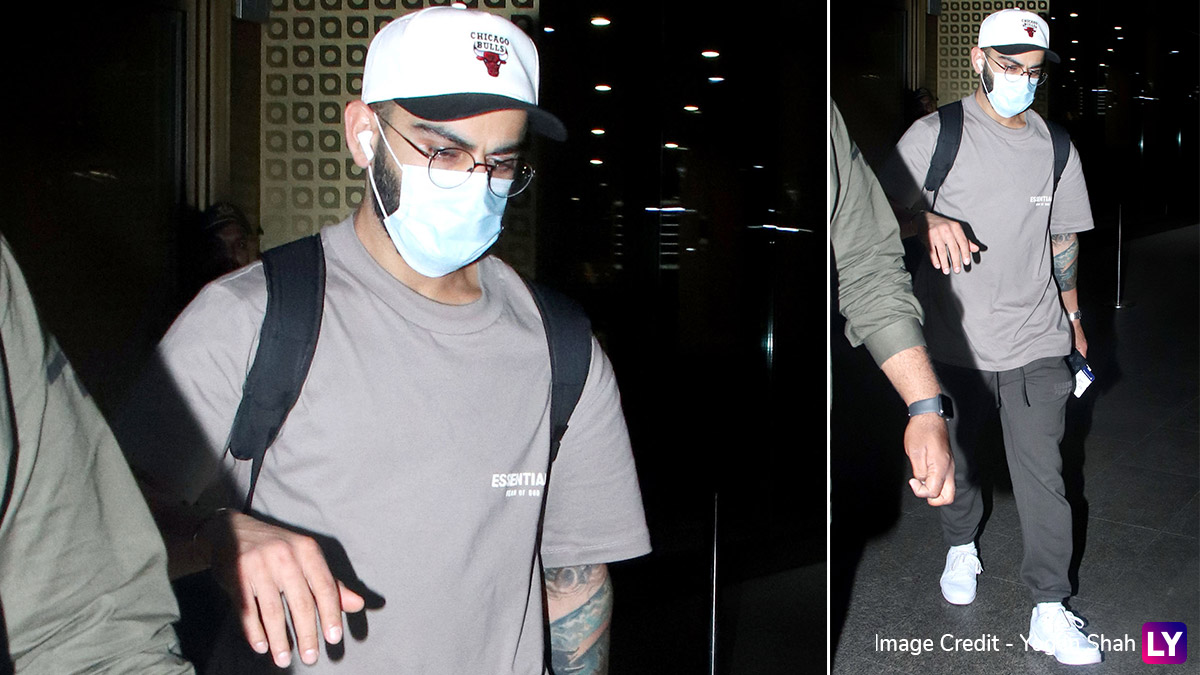 The former captain was spotted at the airport (Photo credit: Yogen Shah) 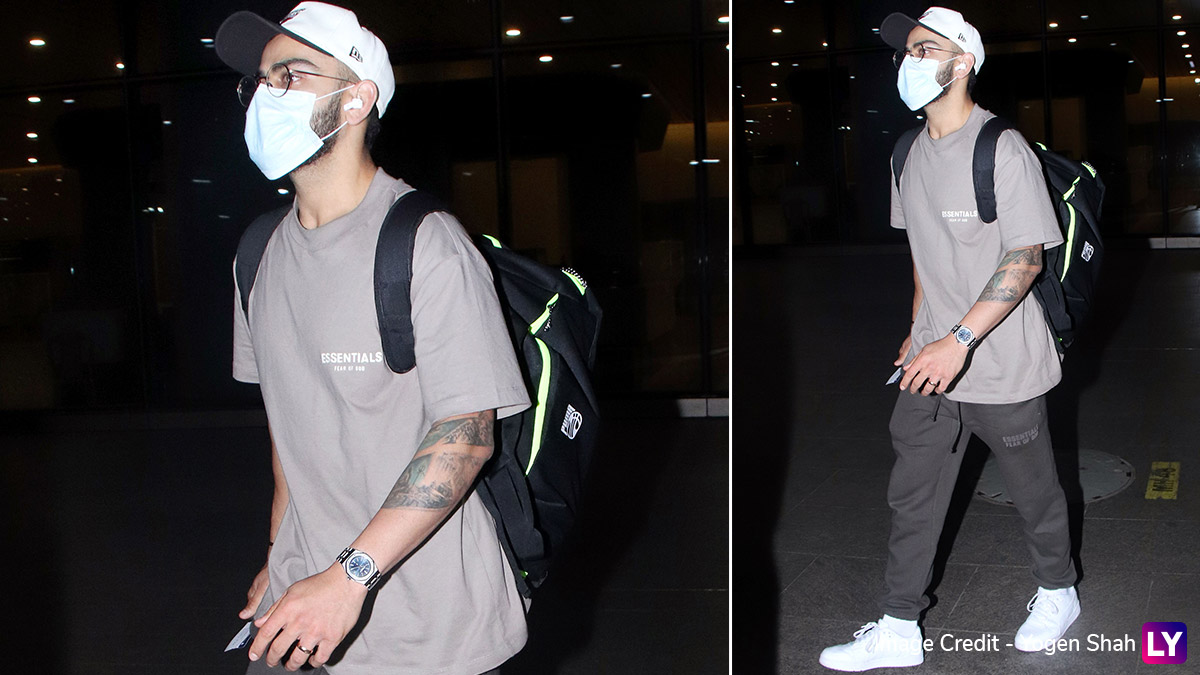