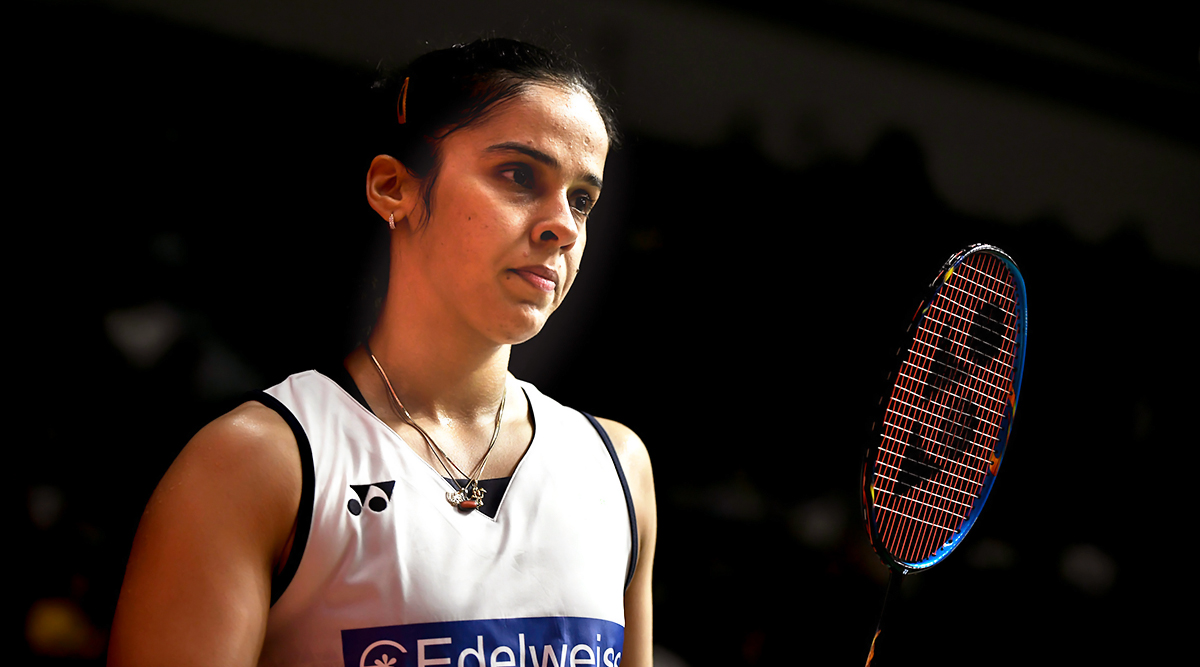 Saina Nehwal gave a strong reply to journalist Anna MM Vetticad on Sunday (December 8) after the latter questioned her stand on Hyderabad encounter case. Hyderabad police had shot down four criminals who had gang-raped an innocent girl. The incident has drawn positive and negative reactions from all over the country. Many sportspersons have shown support for Hyderabad police’s act and Indian shuttler Saina Nehwal is one of them. On December 6 (Friday), the London-Olympics 2012 bronze medallist had tweeted, “Great work #hyderabadpolice ..we salute u”. Saina Nehwal Biopic: Parineeti Chopra Resumes Badminton Training After Her Neck Injury, Says ‘I’m Back to Full Fitness’.

Later, Anna MM Vetticad, who is a committed feminist and Journalist, urged the Indian shuttler to know about the issue in detail first and then make any comments. “I request, urge, even beg you to have the humility to study an issue before commenting on it”, the author of the novel ‘The Adventures of an Intrepid Film Critic’ Anna MM Vetticad had tweeted.

After reading her tweet, Saina Nehwal stressed she believes in her opinions on the matter and said that she is happy about the result. Nehwal, who hails from Hyderabad, pointed out that if the victim had a gun she must have also shot the rapists too. Indian Wrestler Vinesh Phogat also liked her tweet. Have a look at the full Twitter conversation of Saina Nehwal and Anna MM Vetticad below.

Great work #hyderabadpolice ..we salute u 🙏

Shocked at this mindless tweet from you, @NSaina. No doubt it will get you applause, but the harm done by you who have such reach and are such a +ve role model for women is immeasurable. I request, urge, even beg you to have the humility to study an issue before commenting on it. https://t.co/ZL9voNZp4K

Can’t even imagine the horror the victim felt and then when these rapists are shot down however the incident happened,I’m happy. I don’t need applause.Your opinion is not changing the mindsets of rapists or the law. If the victim had a gun she would shoot them too. https://t.co/zNBSWNTIXn

Hyderabad police encountered the criminals who gang-raped and killed an innocent girl earlier this week. Police did not arrest them and rather shot them dead. The matter has become a national issue currently. While some people and politicians are supporting Hyderabad police’s actions on the basis of justice, some others are angry over the alleged autocratic way police has taken action against the culprits. According to Indian law, a rapist can be sent to seven years in prison or can also face the death penalty over the heinous crime of rape.