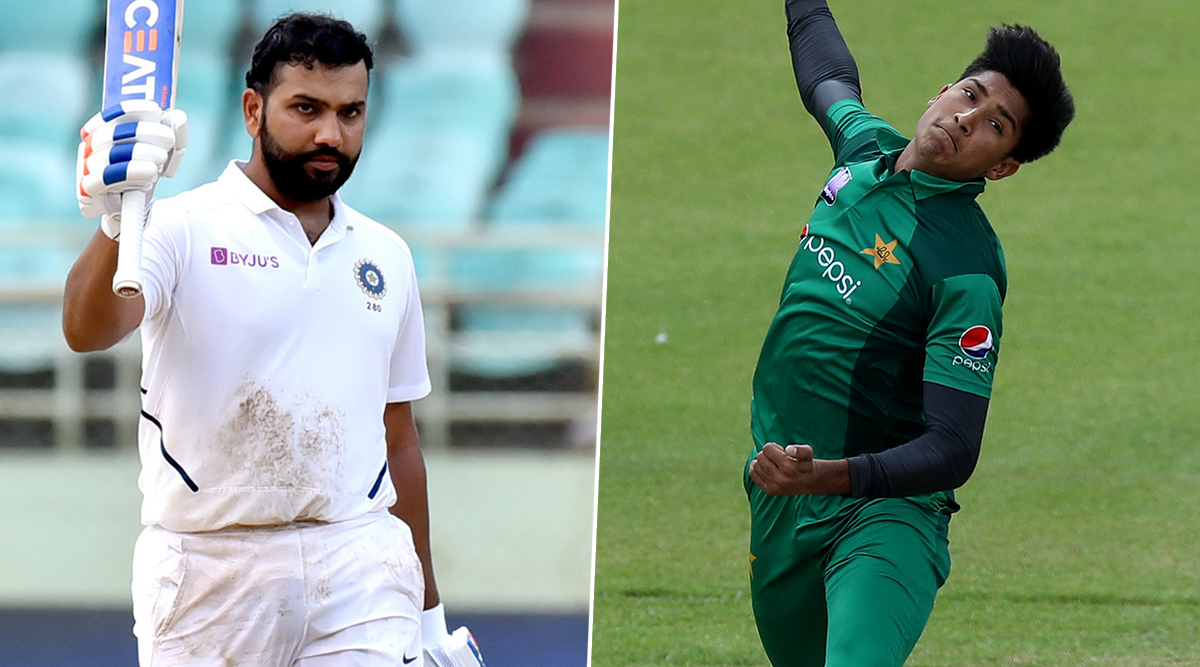 The first week of October proved to be a carnival for cricket fans as a variety of high voltage matches were played, which showcased great individual performances. After an astonishing Ashes 2019, Test cricket looked at its prime in first India vs South Africa Test. The five-day affair broke several records and set a great tone for the series. The week that went by also witnessed two ODIs and a T20I between Pakistan and Sri Lanka. Furthermore, the Caribbean Premier League (CPL) 2019 has been concluded with the league stage, and the tournament has advanced to the playoffs. So, Cricket was played across formats in the last week and we will focus on the best individual performances from these encounters.

The first Test between India and South Africa was a feast for the cricket fans as the Visakhapatnam crowd witnessed several records breaking. The hosts rose to the top at last as they clinched the match by 203 runs. Talking about Sri Lanka's 2019 tour of Pakistan, after the washed-out first ODI, the second and third clash was clinched by the hosts while Sri Lanka won the first T20I.  Some monumental knocks and breathtaking spells enhance the thrill of these encounters. So, let's check out the best individual performances from the week gone by.

The Indian stalwart made his much-awaited opening debut in Test cricket with not one but two astonishing knocks. In the first innings, Rohit didn't put a foot wrong against the Proteas bowlers and brought up a scintillating hundred. In India's second innings, the dasher went back to his vintage form and attacked Kagiso Rabada and Co from the outset. Rohit's twin centuries proved to be instrumental as India clinched the 1st Test match by 203 runs.

Playing his first test at home, Agarwal played a colossal knock and registered his maiden double hundred in Tests. Batting under the shadow of Rohit Sharma, the Karnakataka-born batsman went about his business quietly and reached the three-figure mark for the first time in Tests. Agarwal didn't get complacent after completing his ton and went on to score 215 runs. This innings was the highest individual score of the match which led India to a 203-run victory.

After warming the benches in the Test series against West Indies, R Ashwin made an impeccable comeback and rattled the Proteas batting line-up. On a pitch where Indian batsmen scored runs for fun, the visitors got trailed by Ashwin's deliveries and the off-spinner bagged seven wickets in the first innings. The veteran took one more wicket in the last innings of the match and became the quickest bowler to claim 350 Test wickets alongside Sri Lankan great Muttiah Muralitharan. Ashwin's tally of eight wickets broke several records and guided India to an emphatic win.

The right-handed batsman celebrated the return of ODI cricket to Pakistan with a blistering century. In the second ODI of the series, Babar came in to bat at number three and went after the bowlers from the word go. The Sri Lankan bowlers looked completely clueless in front of the Pakistani vice-captain and the 24-year old mustered his 11th ODI ton. Babar powered the hosts to 305 runs in the first innings which proved to be enough as the Men in Green won the match by 67 runs.

Pakistan is known to be a factory of fast bowlers and the nation's latest prodigy is Mohammad Hasnain. The 19-year old pacer didn't take much time in making a mark and claimed a hat-trick in his 2nd T20I match. The right-arm quick dismissed Bhanuka Rajapaksa in the last ball of 16th over and bagged wickets of Dasun Shanaka and Shehan Jayasuriya in the first two balls of 19th over. The pacer also became the youngest bowler to take a T20I hat-trick. Unfortunately, the speedster's effort went in vain as Sri Lankan won the match by 64 runs.

This glorious cricketing week will be followed by another spectacular one as the upcoming days will see the second and third T20I between Sri Lanka and Pakistan. Along with that, the champion of CPL 2019 will also be decided in the approaching week. While in Test, India will lock horns with South Africa in the second Test in Pune. So, a lot of cricket action is lined up and the fans will not like to miss any of these battles.