Marnus Labuschagne Looks Forward to Testing Himself Against ‘Tough’ India 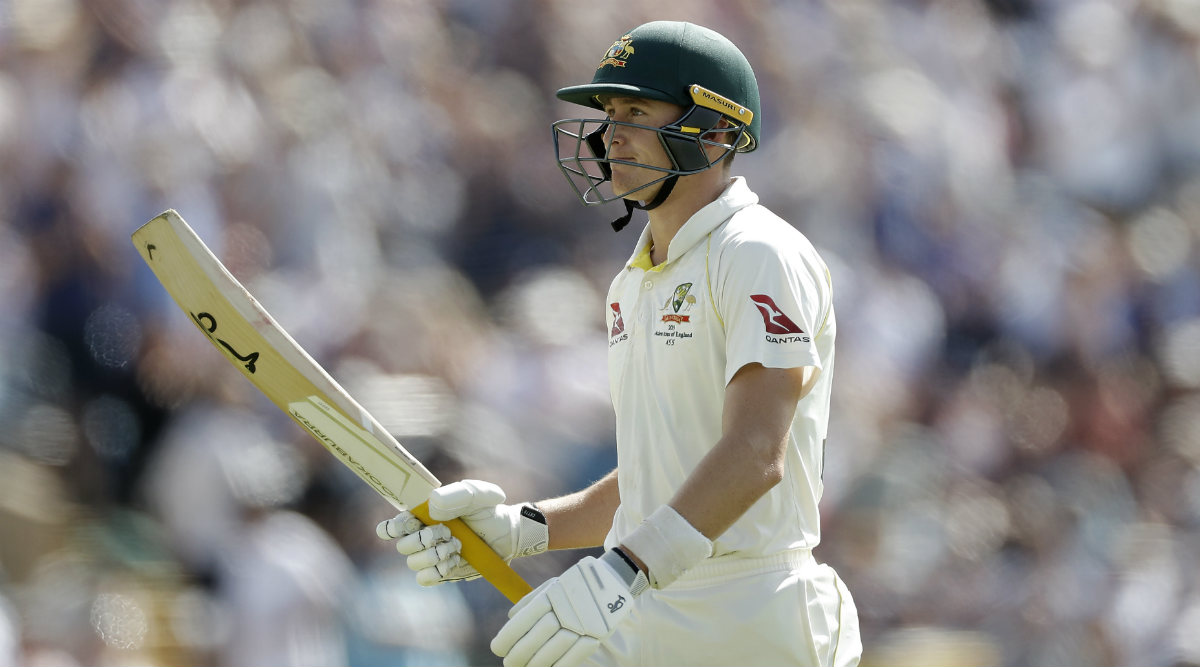 Brisbane, January 7: In-form Australia batsman Marnus Labuschagne is looking forward to test his skills in one day cricket against India, who he feels are the toughest proposition at home. Australia will play three ODIs in six days, starting January 14 in India and Labuschagne is expected to slot somewhere into the middle order as the team undergoes a tweak in personnel following last year's World Cup campaign. "If I get an opportunity that'd be great," Labuschagne was quoted as saying by www.cricket.com.au. Nothing Tougher Than Playing India in India, Says Marnus Labuschagne.

"I played some one-day cricket for Queensland earlier this (summer) and I really enjoyed that. I really enjoy the shorter formats. It's about taking one step at a time, luckily I have a wealth of experience there with Aaron Finch, David Warner, Steve Smith, to continue to learn from those guys is great. "Whenever you play India it's a tough series because they're a very tough opposition. They've got great batters and bowlers, so it's going to be a challenge. But as a player you always want to test yourself against the best opposition in the toughest conditions, and there's nothing tougher than India in India." We Have Been Playing Really Well as a Team, Says Marnus Labuschagne.

Labuschagne smashed four hundreds in five Tests through the Australian summer to continue his rich form and is all set to make his debut in ODIs. Asked about comparisons being made between him and modern day greats, he said: "For people to speak like that is amazing, but there's a lot more work to be done before anything like that can be talked about. Kane Williamson, Virat Kohli, Steve Smith -- those guys have been doing it for five, six, seven years. To have one good summer doesn't make you a great player. So for me it's about trying to be consistent and trying to get Australia to win games."

"It's exciting, obviously, the summer I've had, and it's been really fun to enjoy it with Steve (Smith). He's been a great help and the whole team. We're gelling so well together, and to win a summer five-nil, to not lose a game on home soil, it's just amazing." "It's probably good preparation coming from (playing on the SCG) going to India that's probably the closest we have in Australia to spinning conditions," he added.