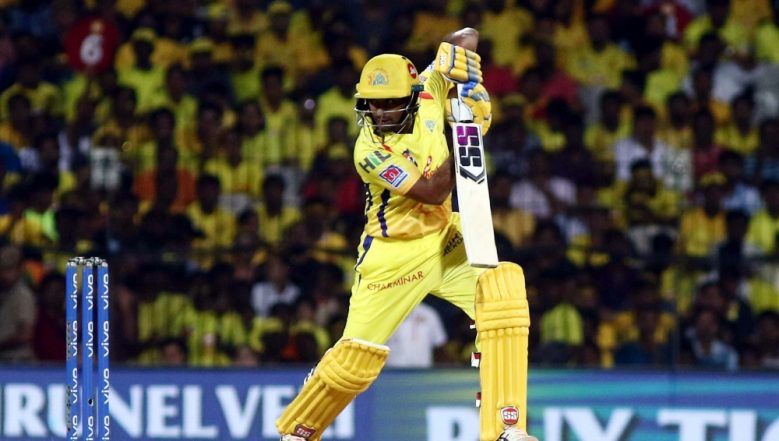 The game in Mumbai at the Wankhede Stadium was won by 37 runs. The one in Chennai was won comprehensively by 46 runs. All thanks to Rohit Sharma who stood tall and played the knock s 67 runs from 48 balls. None of the batsmen from Chennai Super King touched the score of 40 runs. Only Murali Vijay scored 38 runs from 25 balls. The team missed the services of MS Dhoni.

Check out the video of the toss below:

However, today the team will miss the services of Kedar Jadhav who has been ousted due to a shoulder injury. For now, let’s have a look at the playing XI of the team.