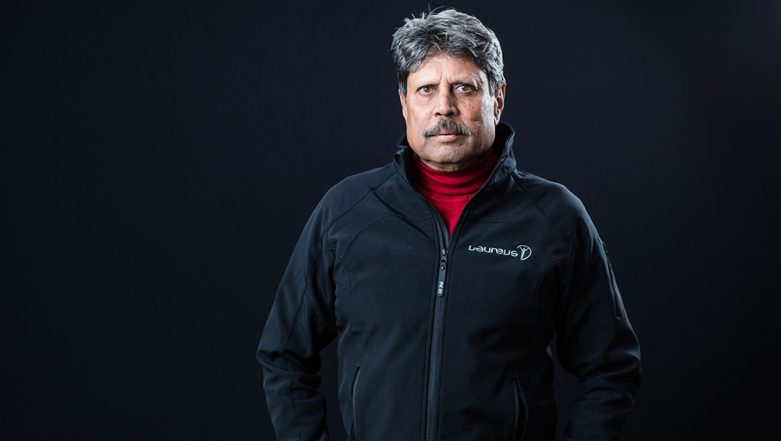 India's match against Pakistan is scheduled to be played on June 16 before which India play New Zealand on Thursday. The Virat Kohli-led team has played South Africa and Australia thus far and won both matches. "I hope the team plays to the best of its abilities. India will certainly win the match because they are playing better at the moment.

"In my time Pakistan used to be favourites whenever we played them. Today it is India who are the better team -- we are above them in the rankings and are playing better cricket," the 60-year-old said. ICC Cricket World Cup 2019 – Points Table.

Kapil also said that he would have liked to see Yuvraj Singh play one last time in Indian colours. 37-year-old Yuvraj, who was Man of the Tournament when India won the 2011 World Cup, announced his retirement from international cricket and Indian Premier League on Monday. India vs Pakistan Cricket Score 22th ODI Match.

"A player like Yuvraj should be given a final send-off from the ground. I would have liked to see that because he has played some fantastic cricket in his career. We need leaders like Yuvraj because he is an icon for the coming generation. I'd like to congratulate him for his extraordinary career," he said.