Sourav Ganguly on Break Due to Coronavirus: ‘Can't Remember When I Was Free Last’ 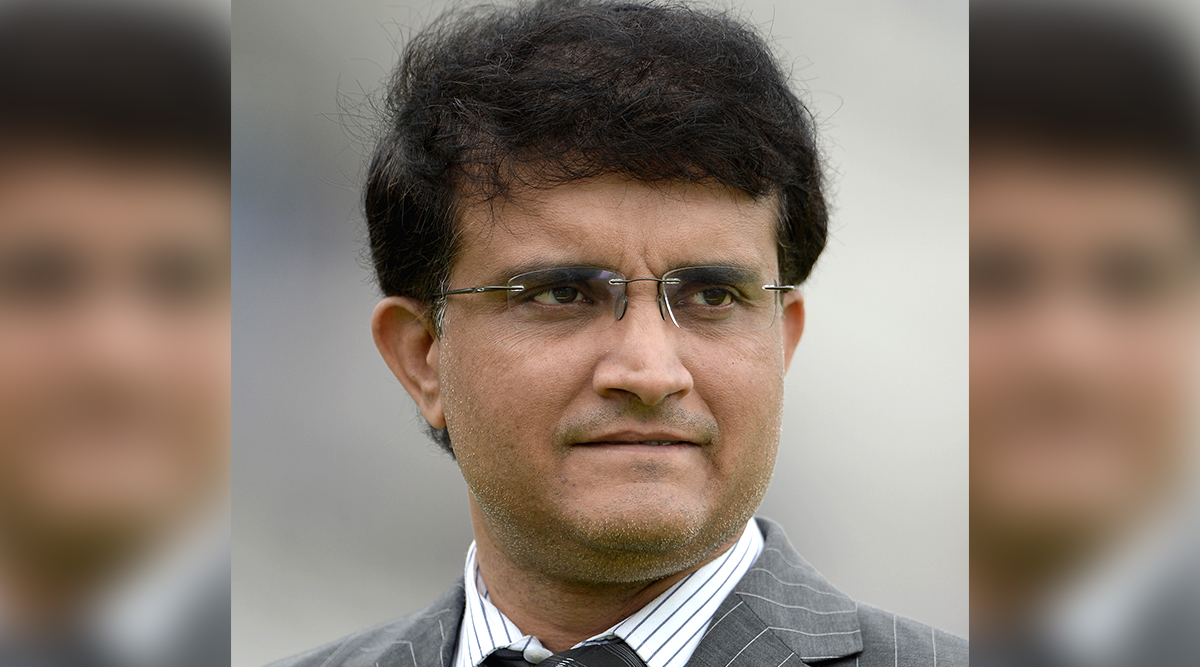 The Mumbai Cricket Association (MCA) and the Cricket Association of Bengal (CAB) has also followed BCCI's footsteps and have closed their offices till Saturday. Ganguly, who was CAB President before taking over the BCCI job, has room to work at the CAB office. Ganguly has recently said the 2020 season of the Indian Premier League (IPL) will be a truncated affair. The season was due to start on March 29 but has since been deferred to April 15 due to the outbreak of coronavirus.

Amids all the corona virus scare .. happy to sit in the lounge at 5pm .. free... can’t remember when I did last ..

"If it happens, it has to be truncated because if it starts on April 15, then anyway 15 days are gone. How truncated, how many games, I can't tell at the moment," he told reporters after meeting officials from IPL franchises. Ganguly said that even a call on whether to play the matches behind closed doors can be considered only after April 15 and that it is "too premature" to consider back-up plans in case the season cannot be held even after that date. "Allow us a week and then we will figure out how things go around in the world and decide," he said. "We will reassess the situation every week. We will (coordinate) with the (authorities) and workaround."