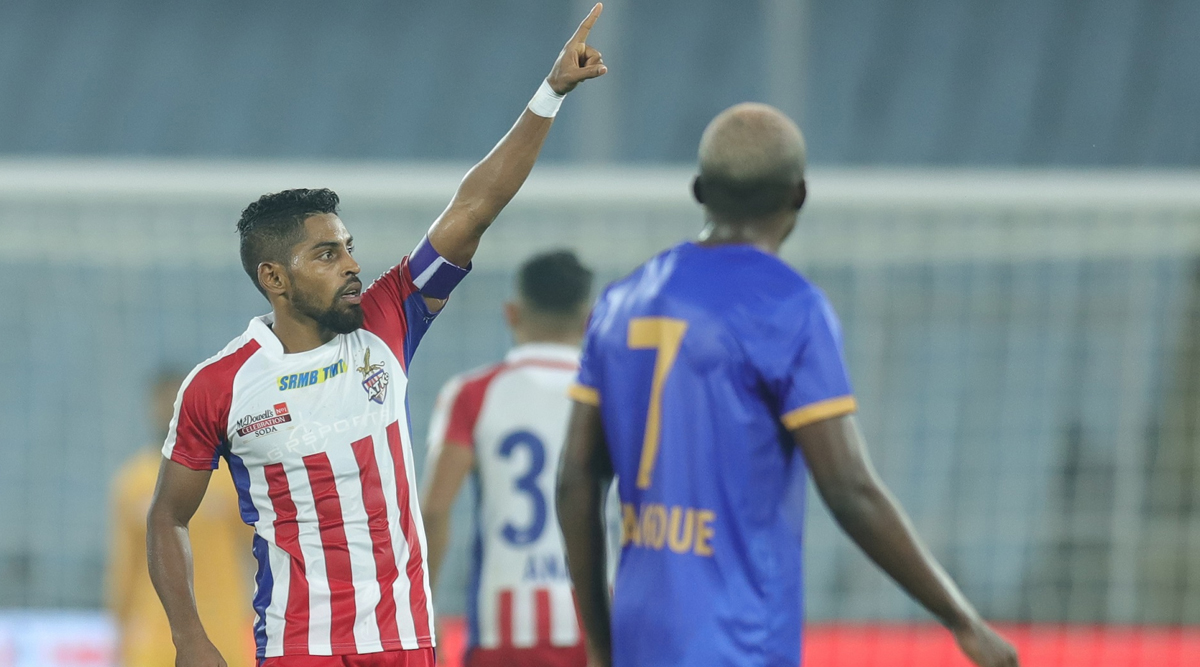 It is a blockbuster clash in the Indian Super League with Atletico de Kolkata taking on FC Goa at home. The two teams have played some magical football this season with scoring goals galore and enthralling their fans with their attacking brand of football. Goa are top of the table with 24 points from 12 games while ATK are third with 21 points. Now in the business end of the tournament, these games assume added significance as the clubs cannot afford to lose to their direct rivals. ATK’s loss to Kerala in the last game will spur them on this crunch tie. ATK FC Vs FC Goa Live Football Score ISL 2019-20.

The absence of David Williams had a huge impact on Kolkata’s performance against Kerala, but the forward is expected to start against Goa. His partnership with Roy Krishna gives Kolkata a cutting edge in the final third. Mandi Sosa will drop to the bench after a below-average showing in the previous game, and it will be down to Javi Hernandez to create goal-scoring opportunities for his forwards as a playmaker. The back three of Pritam Kotal, Sumit Rathi and Agus Garcia are blessed with pace and agility which will test Goa’s attacking play.

Ferran Corominas and Brandon Fernandes have been the standout performers for FC Goa this season with the duo one of the leaders in the goalscoring and assists department respectively. Ahmed Jahouh and Lenny Rodrigues have an important role to play in midfield where Kolkata are to expected to dominate. Hugo Boumous is another star player for the visitors who could be vital in opening up Kolkata’s defence with his precision passing.

The Indian Super League 2019-20 clash between ATK and FC Goa will be played at the Vivekananda Yuba Bharati Krirangan in Kolkata on January 18, 2020 (Saturday). ATK vs FCG match in ISL 2019-20 is scheduled to start at 07:30 pm IST (Indian Standard Time).

Hotstar, the official live streaming media platform of Star Network, will be live streaming the ATK vs FC Goa match for its fans in India. JIO TV will also be live streaming the game for JIO subscribers. Meanwhile, fans can also follow LatestLY for the live score updates of ATK vs FCG ISL 6 encounter. ATK will dominate possession, and it will be Goa’s counter-attacking genius that will bail them out. Both sides should come away with a point each from the contest.