Cristiano Ronaldo a Step Away From 700 Career Goals, Could Achieve the Feat Against Ukraine in UEFA Euro 2020 Qualifiers 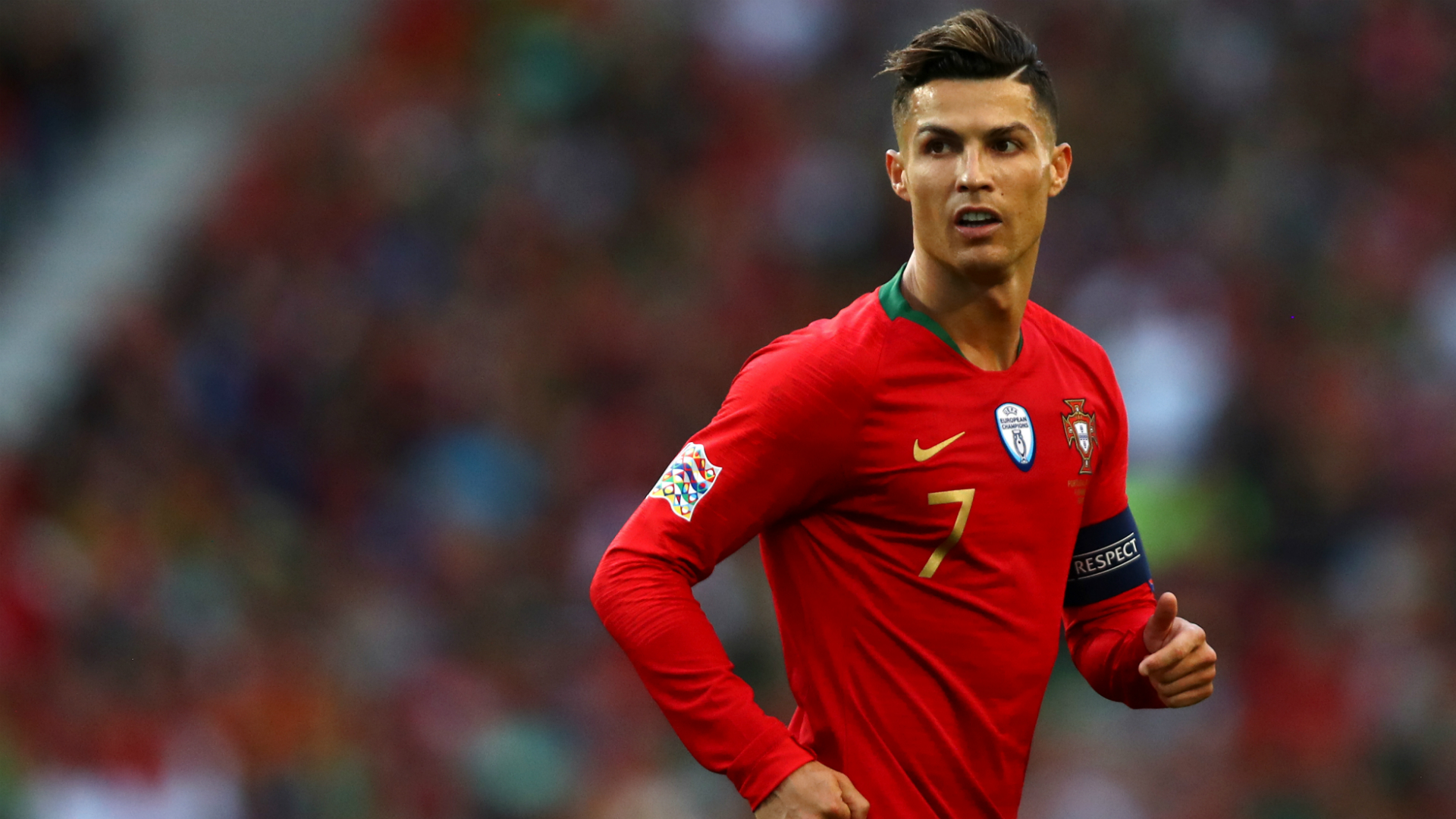 Lisbon, October 12: Cristiano Ronaldo is all set to add another feather to his cap as he is just a goal away from becoming only the sixth person in the world to register 700 goals. In the ongoing Euro 2020 qualifying tournament, Portugal defeated Luxembourg 3-0 at the Jose Alvalade Stadium here and moved to the second spot in Group B of the qualifying tournament. Bernando Silva gave an early lead to Portugal as he scored in the 16th minute of the match.

Portugal tried hard in the first half but couldn't manage to extend their lead and went into half time with a 1-0 lead. In the second half, Ronaldo doubled Portugal's lead as he found the back of the net in the 65th minute of the match and took his tally to 699 career goals. Goncalo Guedes registered the third goal for Portugal in the 89th minute to complete a 3-0 win.