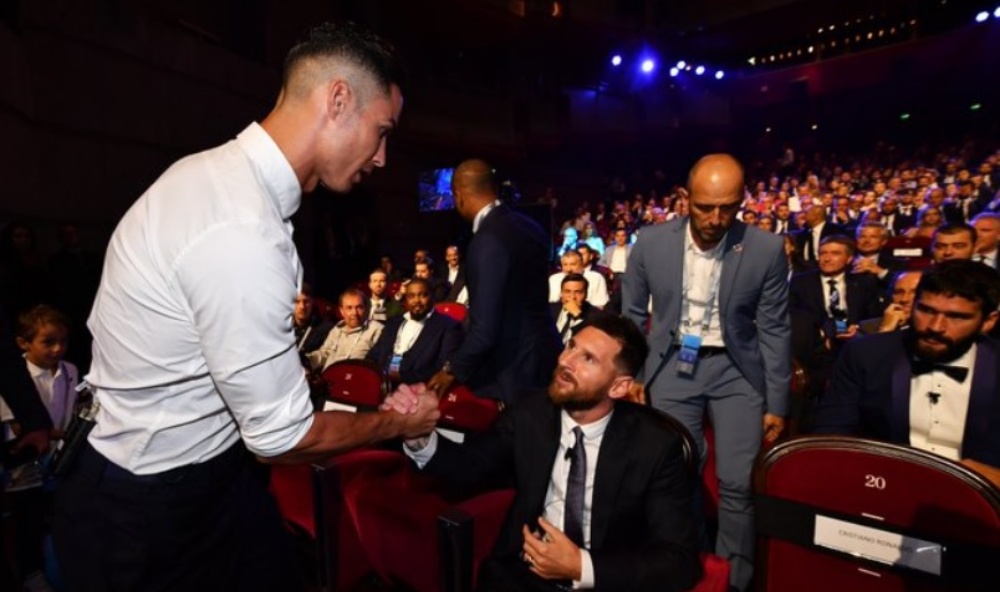 The week began with Barcelona superstar Lionel Messi picking up career's sixth Ballon d’Or trophy. The 32-year-old edged out Virgil van Dijk of Liverpool and arch-rival Cristiano Ronaldo, Juventus forward. Cristiano who has not enjoyed a good run at this year's awards ceremony, once again decided to give Ballon d'Or 2019 ceremony night a miss. Instead, CR7 preferred attending the Serie A 2019 event. After winning the award, Lionel Messi had admitted he was 'hurt' when Cristiano Ronaldo equalled his collection of five Ballon d'Ors. And this statement by Argentine footballer has not gone down too well with Ronaldo and he said that the rivalry has just begun. Lionel Messi Beats Cristiano Ronaldo in European Golden Shoe 2019 Standings, Messi on 30th, Juventus Star Not Even in Top 100.

The two players have been compared constantly ever since they started playing. Not only the fans but also the football pundits have drawn parallels between the two players but could not come up with one concrete answer to who among the two is better. Now, during one of the encounters with the press at an event, he was asked by a reporter that if the rivalry between him and Messi was over. To which the Juventus star said, “It's starting!”

The video of the same is going viral on social media. Check it out below:

Cristiano Ronaldo said "It's not over yet, it just started" 😲

"On the one hand, I like being on five and being the only one. When Cristiano matched me, I admit that it hurt a little, I was no longer alone at the top. But at that time Cristiano had merit for winning the Ballon d'Or and I did not. I could do much more," Messi had said after winning the gong.