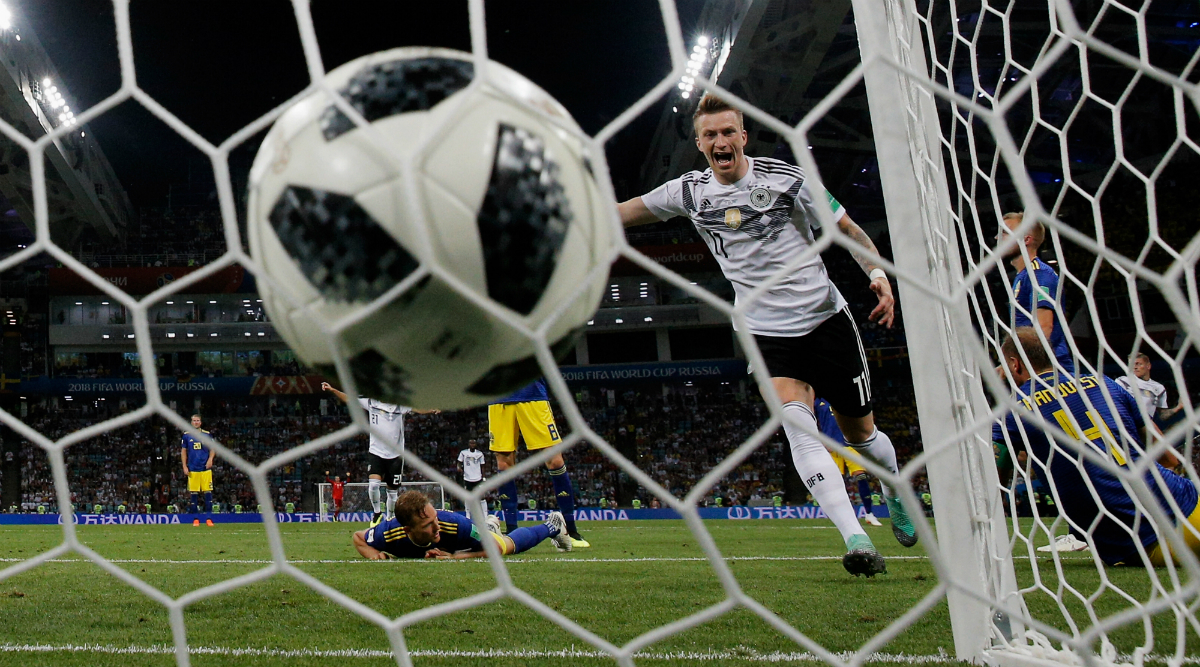 Germany vs Argentina International Friendly 2019 Live Streaming Online: Two of the biggest names in world football, Germany and Argentina clash in Dortmund is an international friendly in a tie that promises to roll back the years. The two powerhouses are on the decline for quite some time now but if their monumental clashes at the World Cups right until 2014 is anything to go by, expect a thrill a minute ride. Argentina finished third in the Copa America 2019 tournament and are looking to improve further as the year comes to an end. Germany, on the other hand, have been inconsistent and no one really knows how the team turns up on the given day. Meanwhile, if you're searching for Germany vs Argentina telecast in India, live streaming details, match timings of GER vs ARG online, you will find all the information below. Lionel Messi to Miss Argentina vs Germany Friendly Clash Due to International Ban.

Toni Kroos, Jonas Hector and Matthias Ginter are all out of the team owing to injuries and will not feature. The hosts are betting big on the form of Bayern Munich striker Serge Gnabry who scored four goals against Tottenham Hotspur in a Champions League game recently. The former Arsenal man will be accompanied by Kai Havertz and Julian Brandt in a three-man forward line. Niklas Sule and Jonathan Tah are the men holding the defence for Germany while Juventus outcast Emre Can and Joshua Kimmich lead the midfield for the Die Mannschaft.

Argentine skipper Lionel Messi is suspended for the contest owing to the comments he made against CONMEBOL at the end of the Copa America campaign. In his absence, Paulo Dybala will start in his place and look to set up in form striker Lautaro Martinez. Leandro Paredes, Rodrigo De Paul and Roberto Pereyra are industrious midfielders who will not giver Germany much room to maraud forward. At the back, Nicolas Otamendi should start for Argentina despite being woefully short of confidence and form.

Germany will take on Argentina in a high-octane international friendly football match on late October 9 night (as per India timing). Germany vs Argentina friendlies will kick off at 12.15 am IST (Indian Standard Time). The game will be held at Westfalenstadion (Signal Iduna Park) Stadium in Dortmund, Germany.

Germany vs Argentina match will be live telecast in India. Yes, football fans in the country can enjoy the friendlies game on Sony Ten 1 and Sony Ten 1 HD television channels.

As Sony Pictures Networks India (SPN) is the official broadcaster of the friendlies game in India, you will be provided with live streaming option to catch Germany vs Argentina game online.

Argentina and Germany have played 22 times against each other with Argentina winning 10, Germany 8 and 4 games ending in a draw. Home advantage does give Germany the edge, and there is a feeling they will scrape through a win here.