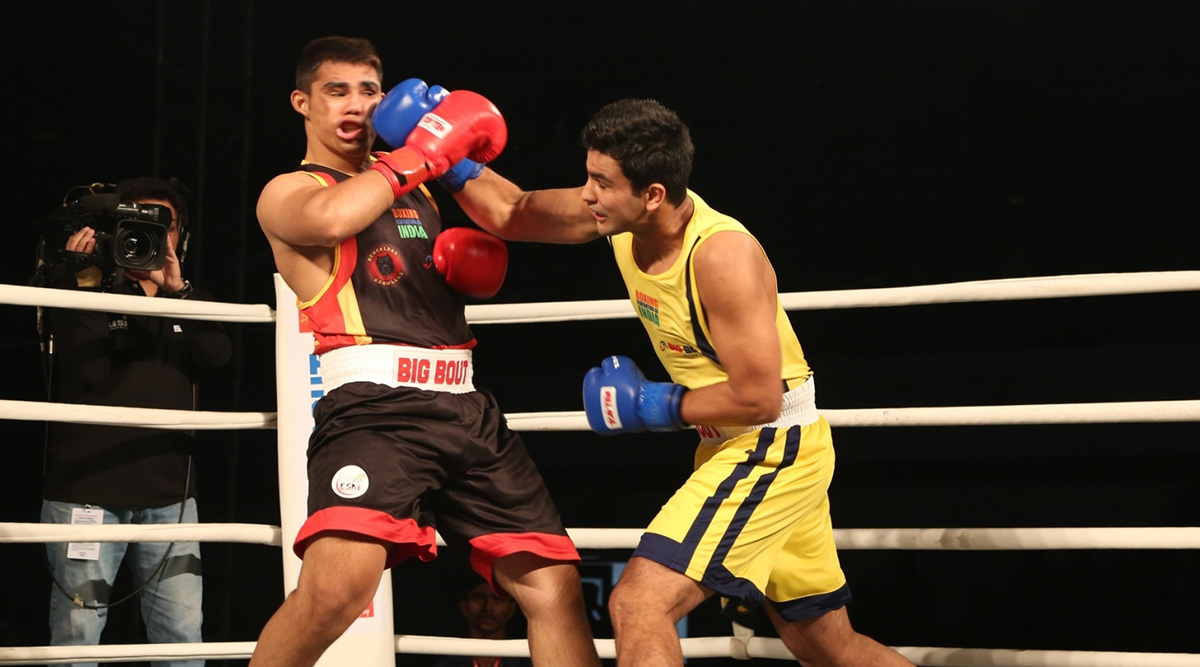 And after Simranjit Kaur pulled one back for the Brawlers, youth women's 57kg national champion Jasmine and a brave Gaurav Solanki turned up the ante to make sure that the team from India's east coast go home a happy unit. Jakhongir Rakhmanov overturned a sluggish start against Dinesh Dagar to gain a split verdict in the 69kg bout and give Odisha Warriors a winning start, while Naman Tanwar beat back a spirited challenge by Reyal Puri in the 91kg bout as Odisha Warriors showed how eager they were to leave behind the memories of losses to Punjab Panthers and Gujarat Giants.

Bengaluru Brawlers were hoping that Gaurav Bidhuri would find the winning sequence against Gaurav Solanki in the high-intensity 57kg bout, but those expectations were belied. Solanki strained his every sinew in a quality clash, showing enormous mental strength in bouncing back from a 2-3 loss to Mohammed Husamuddin two nights ago and in keeping Bidhuri at bay.

Deepak of Odisha Warriors then beat Ashish Insah in a unanimous verdict in the 52kg bout, giving his team a fifth win for the night, one more than the squad had managed from the two earlier matches put together. Big Bout debutant Pramod Kumar, replacing Neel Kamal Singh in the line-up, then secured the judges' nod in the 75kg fight against teenager Nitin Kumar, much to the delight of Odisha Warriors.

Bengaluru Brawlers were without ace Pinki Rani Jangra, away on National duty in the South Asian Games, but Odisha Warriors chose to block the women's 51kg bout.