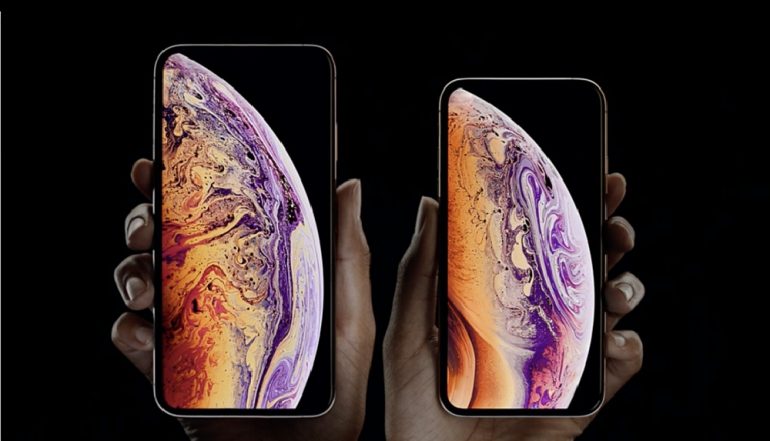 Taipei, January 9: Just a week after lowering its revenue estimate for the first quarter of fiscal 2019, Apple is cutting its current production plan for new iPhones by about 10 per cent for the January-March quarter, the Nikkei Asian Review reported on Wednesday. Apple asked its suppliers to produce fewer new iPhones than planned for the quarter late last month - before the January 2 revelation that the Cupertino, California-headquartered tech giant would miss its revenue forecasts at the end of 2018, the report said.

It's the second time in two months that the iPhone maker has trimmed its planned production for the flagship device. In a letter to investors on January 2, Apple CEO Tim Cook said that for the quarter ending December 29, the company now expects revenue of approximately $84 billion, down from the $89 to $93 billion it had previously projected. US Blogger Loses Her iPhone X in Jaipur and Gets It Back ‘Miraculously’, Calls Indians Too Poor to Afford Apple Phone, Slammed by Netizens.

"We did not foresee the magnitude of the economic deceleration, particularly in greater China," Cook said in the letter. "We believe the economic environment in China has been further impacted by rising trade tensions with the United States," he added. Apple iPhone Battery Replacement Programme Expires Today; Your Last Chance For Replacing Out-of-Warranty iPhone Battery.

The request to cut production for the January-March quarter of this year suggests that the iPhone maker is expecting a further hit this year. The latest revision to future production applies to all new iPhone models -- the XS Max, XS and XR, Nikkei Asian Review reported citing sources familiar with the matter.