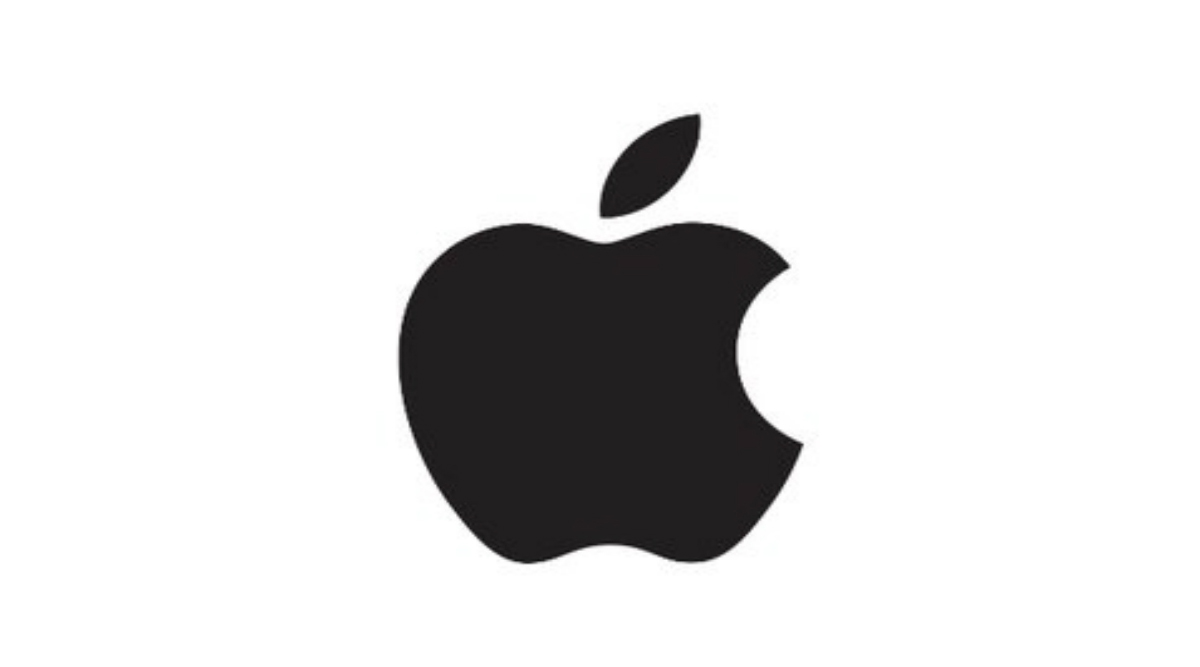 The update fixes a bug in the settings app that could cause choosing Bluetooth from the quick actions menu on the Home screen to fail. The update also fixes an issue on the 12.9-inch iPad Pro (4th generation) and 11-inch iPad Pro (2nd generation) where the flashlight may not turn on after tapping the Flashlight button in Control Center or on the Lock screen. Apple Brings Hardware Disconnect Feature to IPads.

One can download this update on an iPhone or iPad running iOS 13 by launching the Settings app and selecting "General" and then tapping on "Software Update". Users with automatic updates enabled will be advised when the update has been downloaded to their device, with a notification.