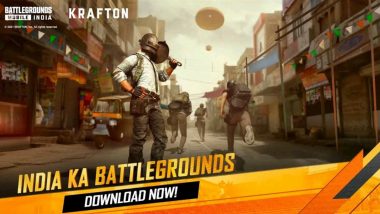 However, some users got Early Access to the battle royale game and they shared the screenshot of the same on Twitter. One screenshot shows 721MB as the game size. 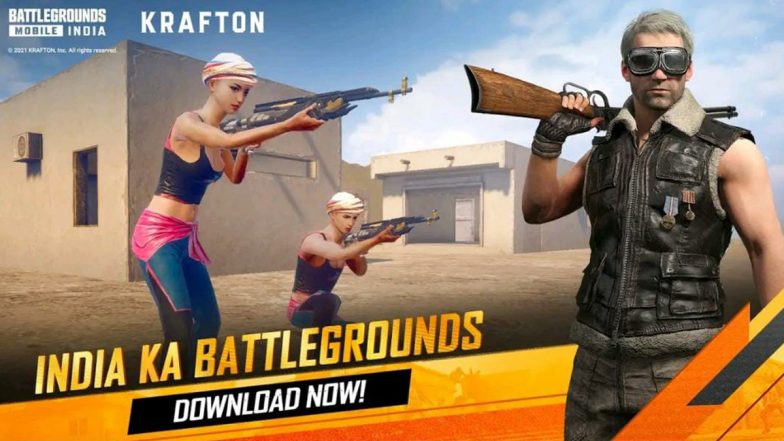 There are some users who tried to download the game but received 'Internal Server Error' or a message that says the testing programme has reached the maximum number of testers. 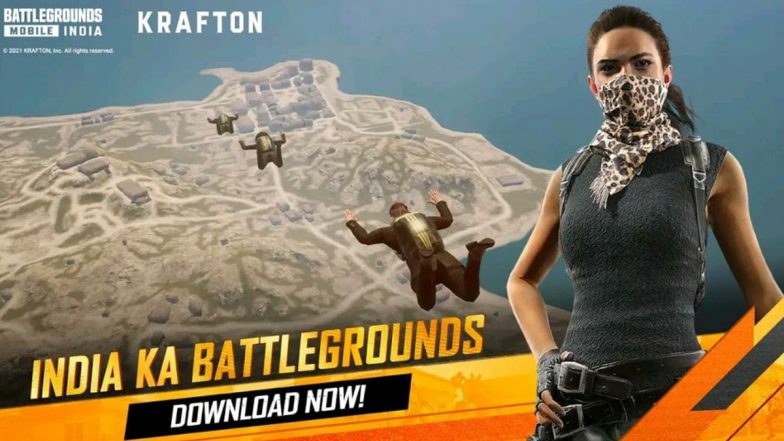 Another user shared the gameplay footage from Battlegrounds Mobile India and observed that the in-game blood is green instead of red, there are a few warnings about safe gaming, data can be carried over from PUBG Mobile and an OTP authentication is not required to login. Also, the maps and settings seem to be the same as that of PUBG Mobile.

(The above story first appeared on LatestLY on Jun 17, 2021 11:52 AM IST. For more news and updates on politics, world, sports, entertainment and lifestyle, log on to our website latestly.com).