Battlegrounds Mobile India is expected to be launched in the country next month. This piece of information was revealed by a tipster earlier this week. Ahead of its launch, the company has teased a map on its official Facebook account that looks similar to the Ban Tai area from Sanhok. 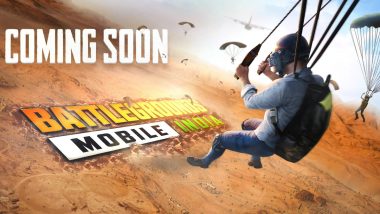 The reason could be Krafton's fear of being banned in India again. Yesterday, the game maker reportedly advised content creators to not use the PUBG Mobile name while talking about Battlegrounds Mobile India. The launch date of the Battle Royale game is yet to be announced by Krafton. 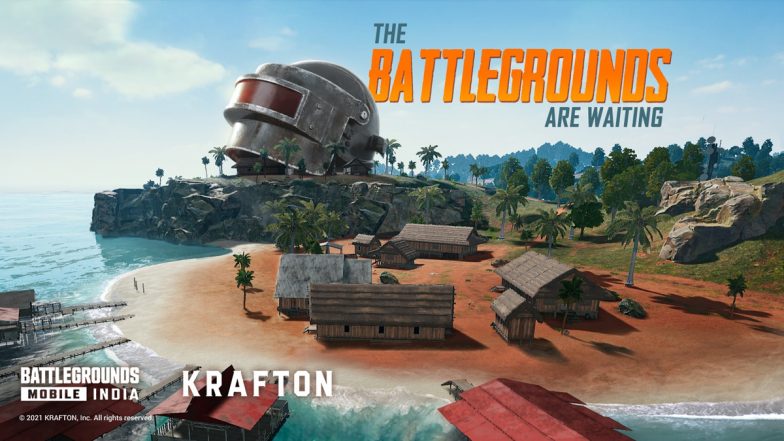 Last week, the company announced that pre-registration of the game will begin soon and will be available to play only in India. The game will bring exclusive in-game events like outfits, features and will have its own eSports ecosystem with tournaments and leagues. 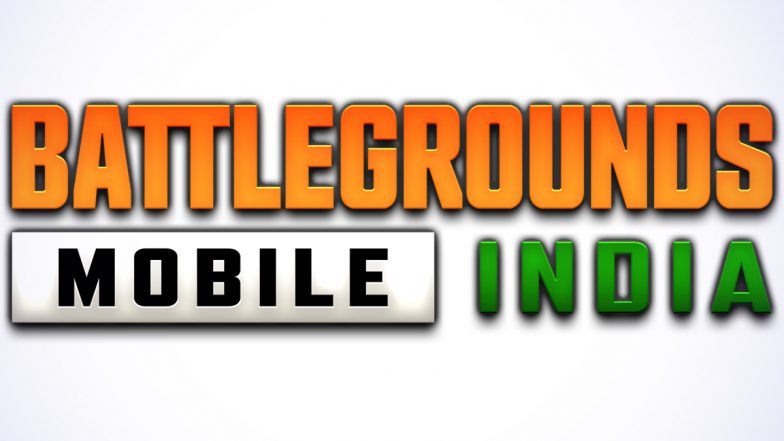 Earlier this week, a tipster shared that the game will be launched next month with a multiplayer game mode. For security reasons, the game will only be playable for users above 18 years of age. Users under the age of 18 will have to enter the mobile number of their parents or guardians in the game to verify parental permission. Krafton has also confirmed that it will store the user data in local servers within the country.

(The above story first appeared on LatestLY on May 12, 2021 11:26 AM IST. For more news and updates on politics, world, sports, entertainment and lifestyle, log on to our website latestly.com).