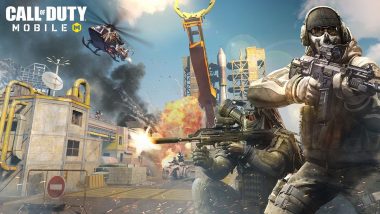 San Francisco, July 3: Activision Blizzard has announced that it has updated its popular battle royale shooter Call of Duty: Warzone to support 200-player matches. The previous limit for players in each match was 150. When Warzone launched in March, Activision hinted that the game could someday get 200-person lobbies. Call of Duty: Warzone Gets A Solo Mode; Available For Free Download on PC, PS4 & Xbox On.

"Verdansk will now be able to hold up to 200 players in Battle Royale Quads. That means 50 Quads of Operators fighting each other and the encroaching circle collapse. This new player count makes Warzone an even bigger Battle Royale experience, so get ready to drop in alongside 199 other members of this millions-strong community to cause havoc," the company said in a statement. 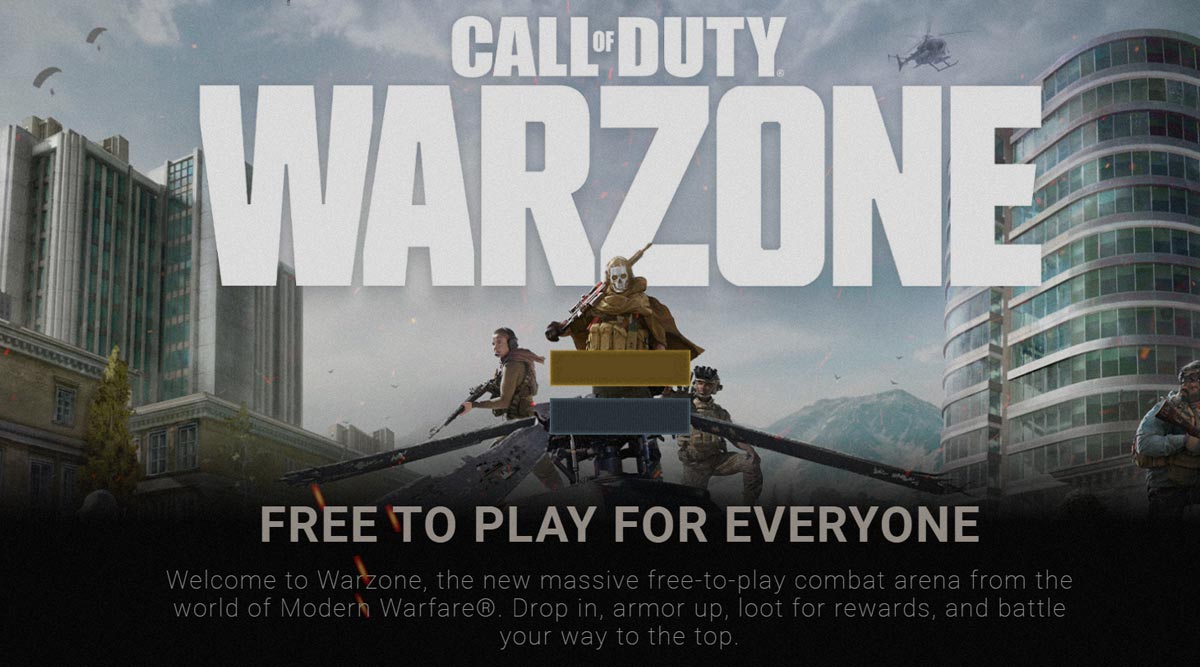 "I can tell you we are already playing with 200 players. We are going to release that a little bit later," Patrick Kelly, co-head of Warzone developer Infinity Ward said.

Recently, Warfare has seen over 6 million players joining within 24 hours of the game's release across various platforms. The free-to-play and cross platform experience, Call of Duty: Warzone, is available to download for free. One do not need to own the full version of Call of Duty: Modern Warfare to download, play and enjoy Warzone. Call of Duty: Warzone is free for everyone. Warzone is a massive combat arena, set in the expansive and dense city of Verdansk, where up to 200 players can battle for victory, across two distinct epic modes of play, Battle Royale and Plunder.

(The above story first appeared on LatestLY on Jul 03, 2020 04:38 PM IST. For more news and updates on politics, world, sports, entertainment and lifestyle, log on to our website latestly.com).