Disney+ To Be Launched in Europe on March 24 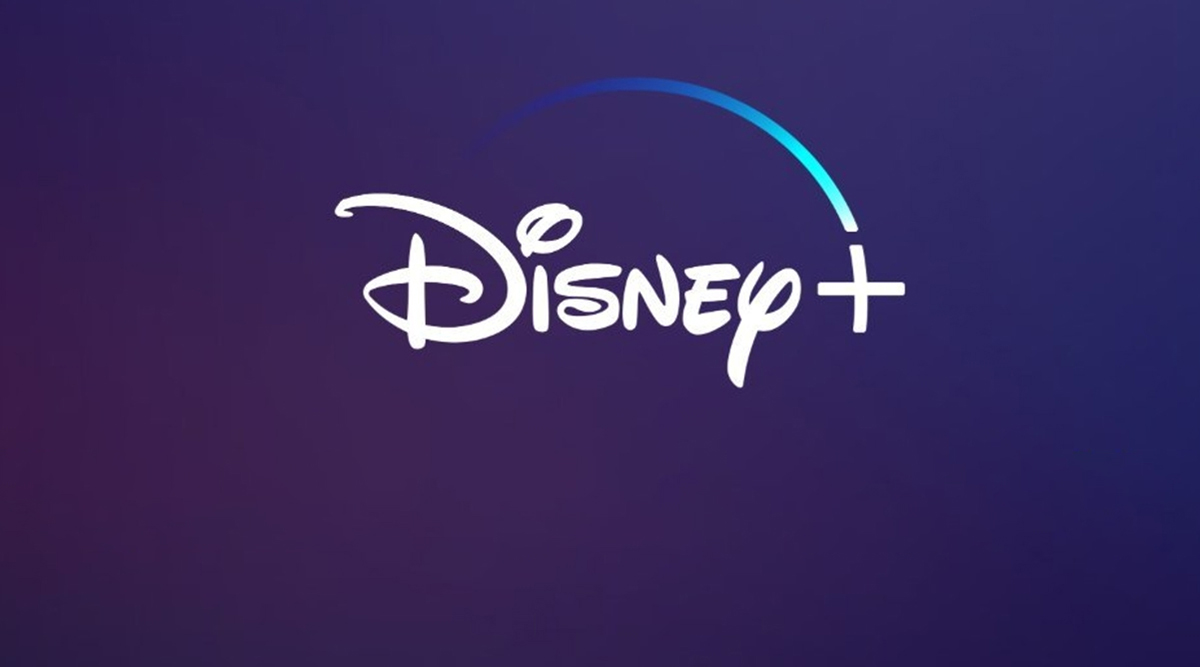 San Francisco, Jan 22: Disney's video on-demand streaming service Disney Plus (Disney+) has moved up its launch date in Europe a week, from March 31 to March 24. The streaming service will launch in the UK, Ireland, France, Germany, Italy, Spain, Austria, and Switzerland on March 24, while Western Europe markets, including Belgium, the Nordics, and Portugal, will follow in summer 2020."Subscribers will be able to enjoy the Disney+ experience on nearly all major mobile and connected TV devices at launch, including gaming consoles, streaming media players, and smart TVs. Disney Invites Application For 14 Unpaid Vacancies, Receives Overwhelming Response as Over 10,000 Fans Apply.

Users will access high-quality and commercial-free viewing, up to four concurrent streams, unlimited downloads on up to ten devices, personalised recommendations, and the ability to set up to seven different profiles," the company said in a statement on Tuesday. Pricing has also been officially confirmed as £5.99/€6.99 a month or £59.99/€69.99 a year.

The service is expected to arrive in India in the second half of 2020, post the Indian Premier League (IPL) tournament. There will be no separate app for Disney Plus as the whole catalog will be available on Hotstar. Additionally, Disney+ generated $43.9 million during its second month, in addition to the $53.3 million it made during its first 30 days, analytics firm Sensor Tower revealed last week. Disney's Magical Saga Frozen 2 Enters Billion-Dollar Club.

While competitors Netflix and Hulu predate our available data, we can see that, in comparison, Disney rival HBO Now grossed $23.7 million during its first 60 days-even when launching alongside a new season of its top program, Game of Thrones-and Showtime grossed $1.2 million. In terms of downloads, Disney+'s second month garnered 13.5 million, or 33 per cent, of the 40.9 million installs it's seen since launch.