Firework To Bring Multi-Camera Recording Tool in India Called Gemi; Will Let Vloggers Use Both Front & Back Shooters Of A Smartphone At The Same Time 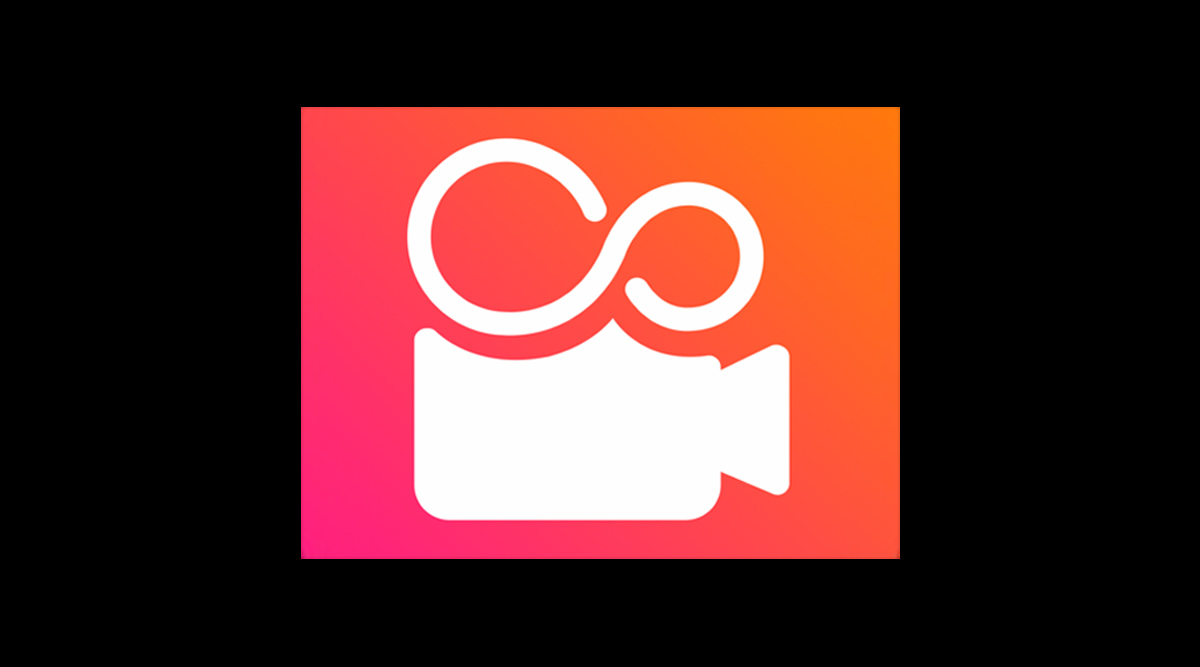 "We see vloggers struggling to derive a balance between the front and back camera. Gemi enables the use of both cameras at the same time," said Sudarshan Kadam, Head of Business Development, Growth and Partnerships, Firework India.

The video capturing tool allows iPhone users to shoot split screen videos using multiple cameras simultaneously. The AI powered (patent pending) camera superimposes the subject in front of the camera and project it to the scene from the back camera in real-time. California-based Firework focuses on working with some of the biggest entertainers and creators who can tell stories in 30 seconds and would debut several interesting features in the coming months to its users in India.