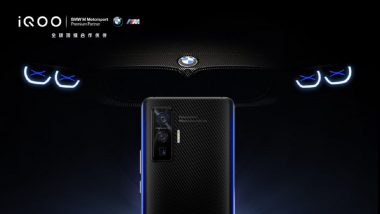 As per the iQOO 5 Series poster, the rear panel of the mobile has curved edges with blue accents. The teaser showcases a triple rear camera system. The configurations of these three camera lenses are not known yet. 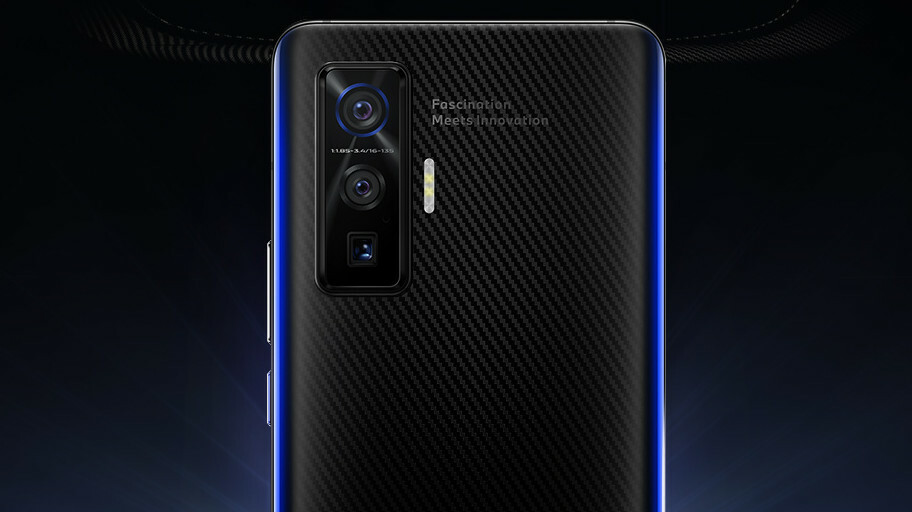 The camera module has a periscope zoom lens as the third snapper. According to the reports, the iQOO 5 Pro BMW Edition is expected to come with support for 5x optical zoom & 60x digital zoom. 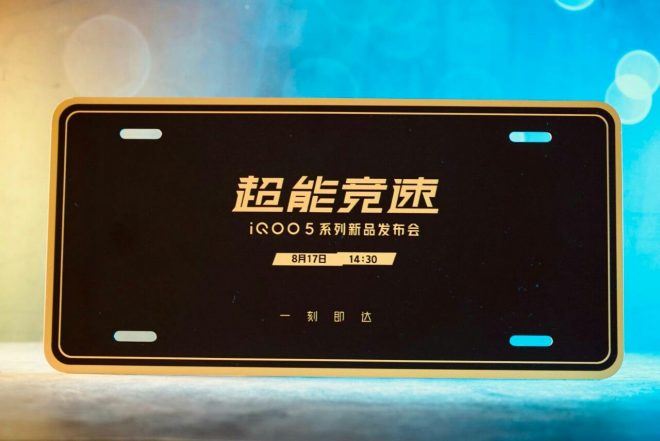 The upcoming iQOO 5 Series could comprise of two mobile phones - iQOO 5 & iQOO 5 Pro. Both devices are expected to ship with support for up to 120Hz refresh rate. Both handsets are likely to be powered by Qualcomm Snapdragon 865 SoC. 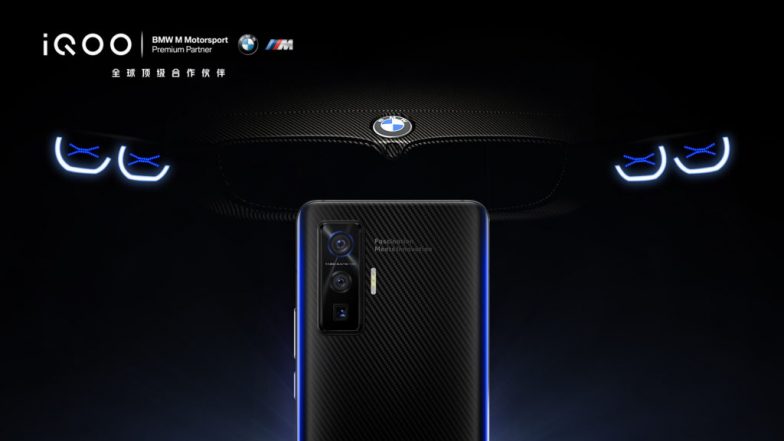 In terms of display, iQOO 5 Series might feature a 6.56-inch AMOLED display. iQOO 5 smartphone is expected to come with 55W fast charging support whereas the iQOO 5 Pro may arrive with 120W rapid charging technology. Pricing & other details of iQOO 5 Series will be revealed during its launch event.

(The above story first appeared on LatestLY on Aug 12, 2020 11:20 AM IST. For more news and updates on politics, world, sports, entertainment and lifestyle, log on to our website latestly.com).