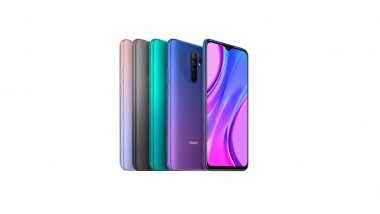 Xiaomi's sub-brand Redmi officially introduced the Redmi 9 Prime handset in the Indian market. The newly launched budget handset comes with a similar set of specifications as Redmi 9 that was launched in Spain this June. The mobile phone will be available in India on August 6 at 10 am IST, as a part of an early access sale during the Amazon Prime Day Sale 2020. The device comes in four shades - Space Blue, Mint Green, Matte Black & Sunrise Flare. On August 7, Redmi 9 Prime will be available for open sale in the country via Amazon India, Mi Home Stores & Mi Studios. Xiaomi Redmi 9 Prime Launching Today in India; Watch LIVE Streaming of Mi's Virtual Launch Event.

Redmi's newest offering comes with a 6.53-inch FHD+ IPS display with a resolution of 2340x1080 pixels and 19.5:9 aspect ratio. The company has incorporated a Corning Gorilla Glass 3 for protection. 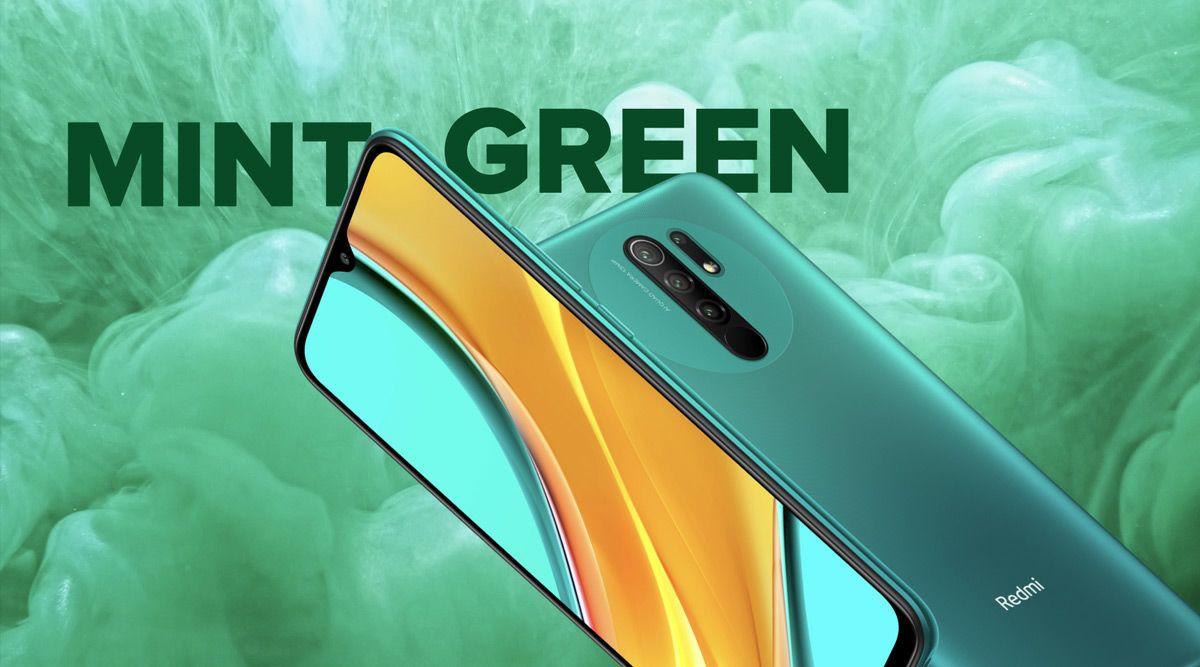 Under the skin, there is an octa-core MediaTek Helio G80 SoC, which comes clubbed with 4GB of RAM and up to 128GB of internal storage. The company is also offering internal memory expandable up to 512GB via microSD card. 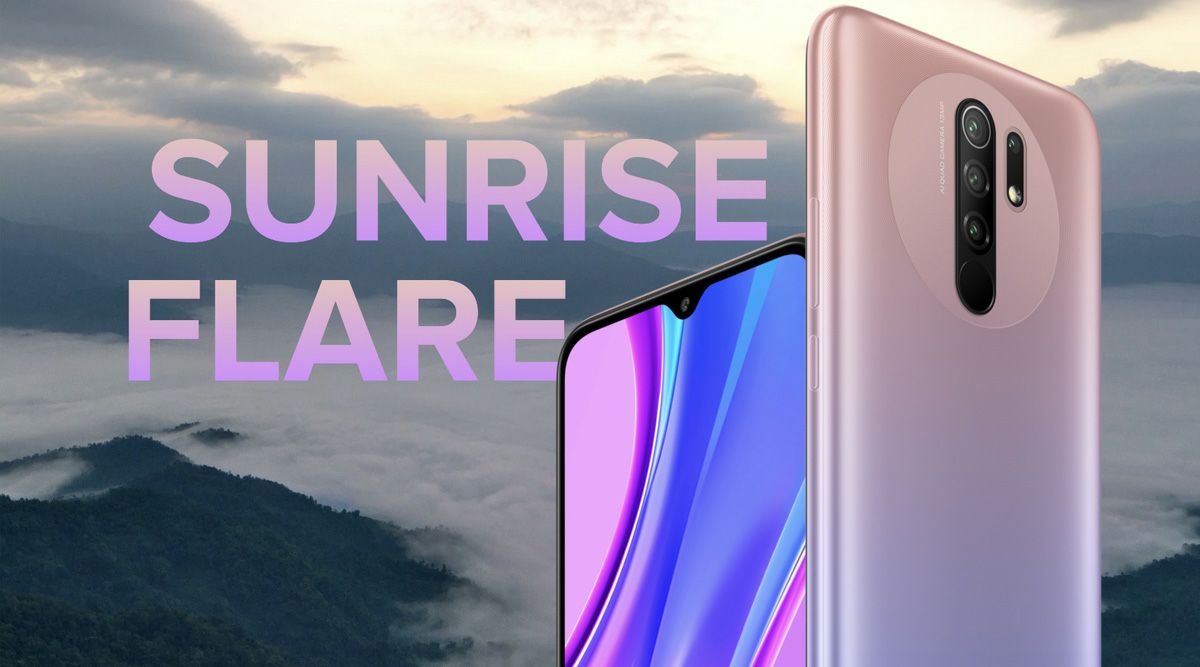 For optics, there is a quad-camera setup at the back of the smartphone. It includes a 13MP main image sensor assisted by an 8MP secondary image sensor with an ultra-wide-angle lens that has a 118-degree field of view (FoV). The two other sensors are a 5MP macro shooter and a 2MP depth sensor. 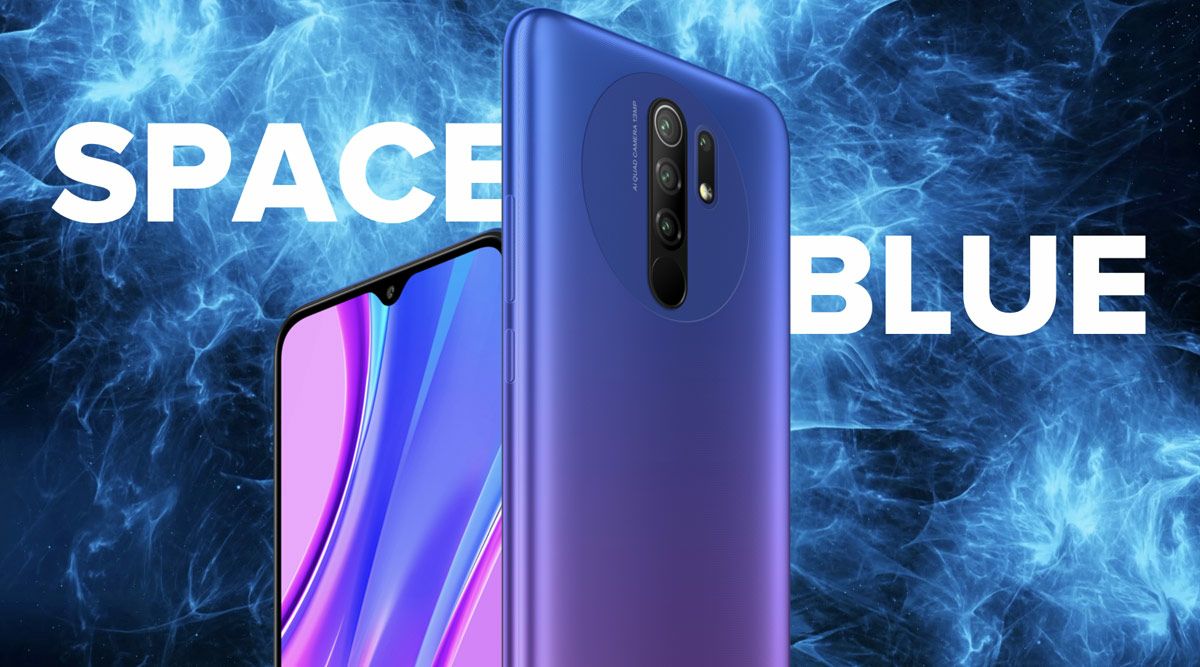 (The above story first appeared on LatestLY on Aug 04, 2020 01:51 PM IST. For more news and updates on politics, world, sports, entertainment and lifestyle, log on to our website latestly.com).