Redmi Note 10 Series Specifications Revealed Ahead of Its India Launch 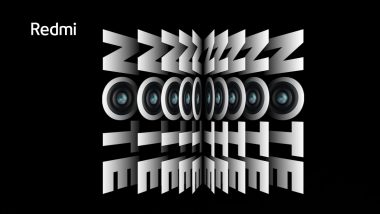 Redmi Note 10 series will be offered with Gorilla Glass Protection and come with IP52 rating for water and dust protection. 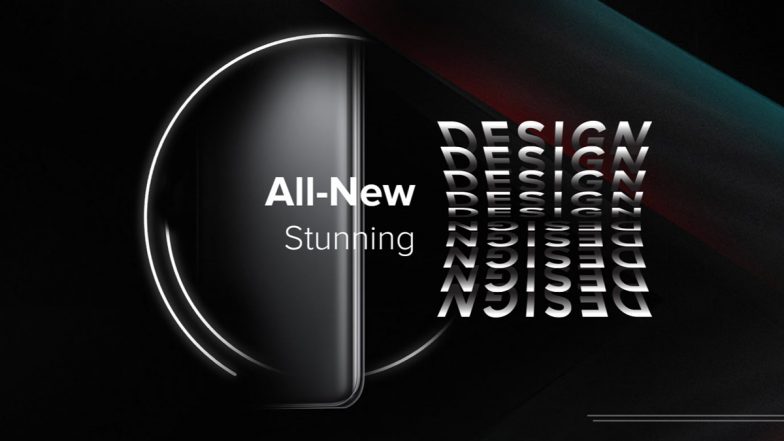 We're redefining what it means to be #10on10. How many features of the upcoming #RedmiNote10 series can you spot in the video? 👀

The dedicated page on Xiaomi India website shows a punch-hole display for the selfie shooter located at the top-centre of the display and fast charging support. 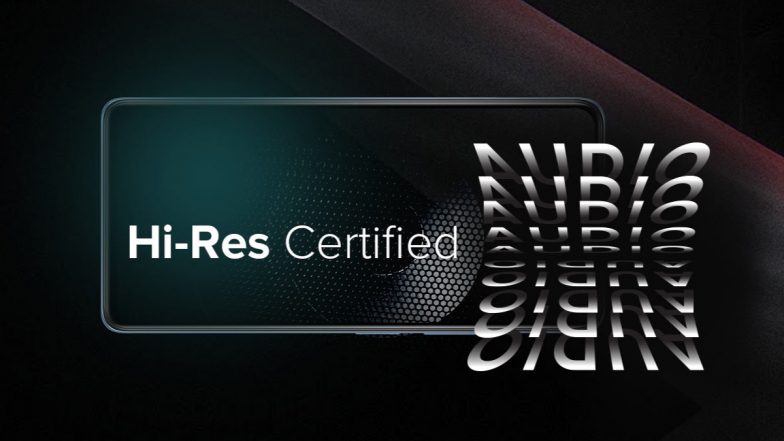 (The above story first appeared on LatestLY on Feb 18, 2021 10:06 AM IST. For more news and updates on politics, world, sports, entertainment and lifestyle, log on to our website latestly.com).