The smartphone will be retailed exclusively via Amazon India, and it will be made available for first sale during Amazon prime day sale. 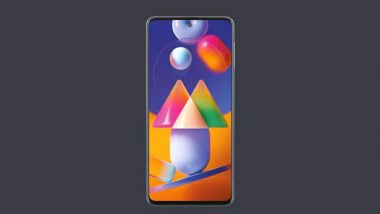 Samsung has expanded its product portfolio by launching a new M series smartphone in the Indian market. Dubbed as the Galaxy M31s, the phone gets a starting price of Rs 19,499. The newest offering from the South Korean phone maker comes as a successor to the Galaxy M31, which was officially launched in the country earlier this year. The smartphone will be retailed exclusively via Amazon India, and it will be made available for first sale during Amazon prime day sale. Samsung Galaxy M31s Launching Today in India at 12 Noon; Check Expected Prices, Features, Variants & Specifications.

The main highlights of the new Galaxy M31s are Super AMOLED Infinity-O display, huge 6,000mAh battery with 25W fast charging, 64MP quad rear camera setup. The newly launched Galaxy M31s phone flaunts a 6.5-inch Super AMOLED Infinity-O display with FHD+ resolution. The phone gets slight bezels on top and chin. Its gets a punch-hole design housing the selfie camera, giving an all-screen experience. It gets brand's Exynos 9611 processor that comes mated with up to 8GB of RAM & up to 128GB of storage. 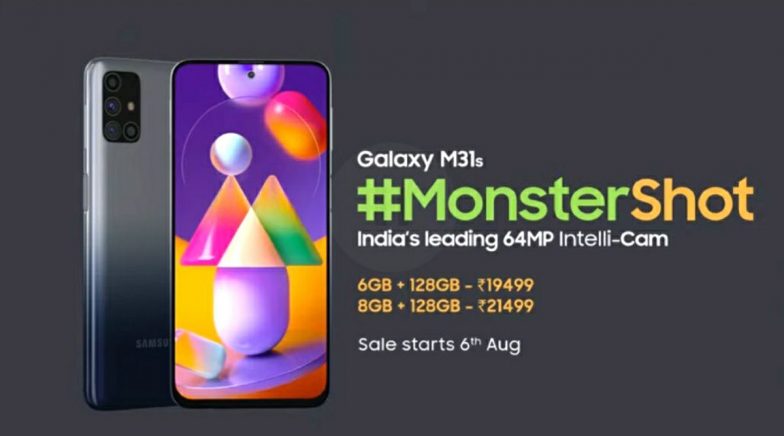 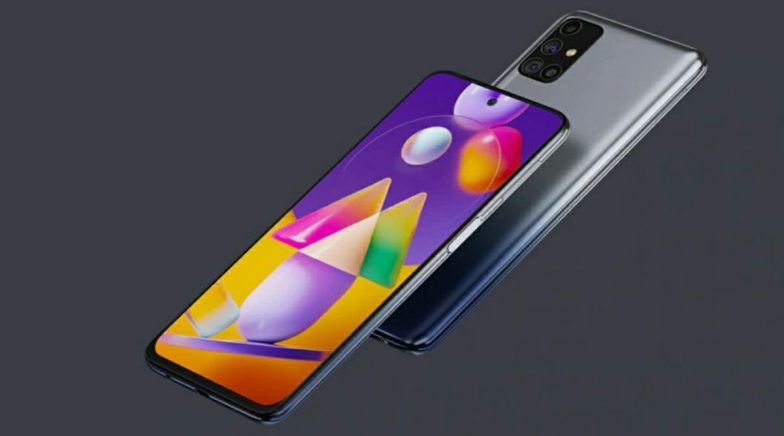 At the front, there is a 32MP snapper with an f/2.2 lens for video calls and selfies. The phone comes fuelled by a massive 6,000mAh battery with 25W fast charging technology. It also gets reverse charging feature, something we are seeing for the first time on a M series smartphone from Samsung. The handset comes in two variants - 6GB RAM + 128GB & 8GB RAM + 128GB internal storage.

(The above story first appeared on LatestLY on Jul 30, 2020 12:21 PM IST. For more news and updates on politics, world, sports, entertainment and lifestyle, log on to our website latestly.com).