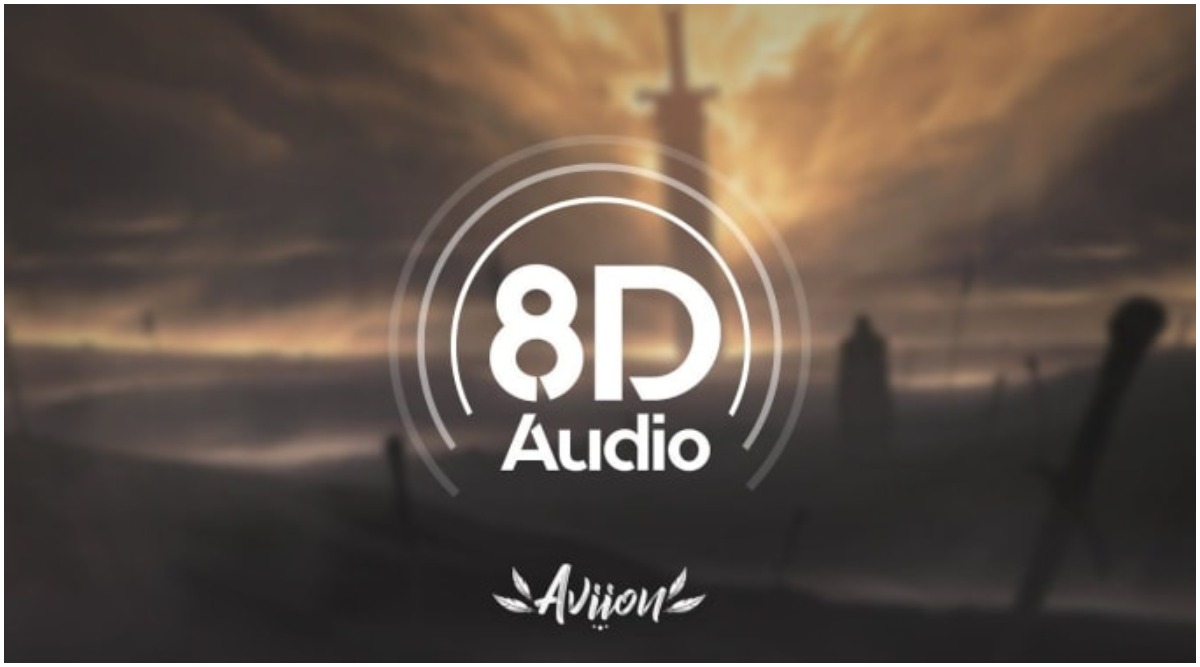 Are you a music lover stuck at home due to the COVID-19 outbreak and want to try something new? How about trying out the latest fad that is catching up on social media - 8D Audio tracks. Okay, so you might have seen these 3D and 4D tracks of popular songs available on YouTube that give you a sound effect akin to listening a surround system. Well, now someone has added more 'D's in the gimmick and created a sound effect that makes the song sound as if it is reverberating within nearly the entirety of your skull. Or so, it make  you feel. Vikkas Manaktala & Savi Thakur's Namah: Sonu Nigam Lends His Voice For The First Ever 8D Devotional Track!

One or more of these tracks are being forwarded as audio clips on social media with the following caption - "Listen to this song with headphones (put on the 2 headphones). It is the new music of the Pentatonix, composed with 8D technology. Listen to it only with headphones. It will be the first time that you will listen to that song with your brain and not with your ears. You will feel the music from outside and not from the headphones. Feel the effects of this new technology."

We tried listening to one such track using the Sony WH-1000XM3 headphones, and it felt like our entire head was one surround system. Dalgona Coffee Recipes: Here's How to Brew the Perfect Beverage Quickly at Home; Watch Videos of Whipped Coffee Going Viral on Social Media.

If you want to have a feel of how such a track sounds, here's a sample taken from YouTube. We need to add, headphones are a must if you need to get the full effect.

So how are these 8D tracks created? It is quite obvious that there is nothing like an eight-dimension when it comes to sound waves. As per Metro.co.uk, an ordinary track is made to sound like '8D' by using a special reverb tool and editing a stereo track.