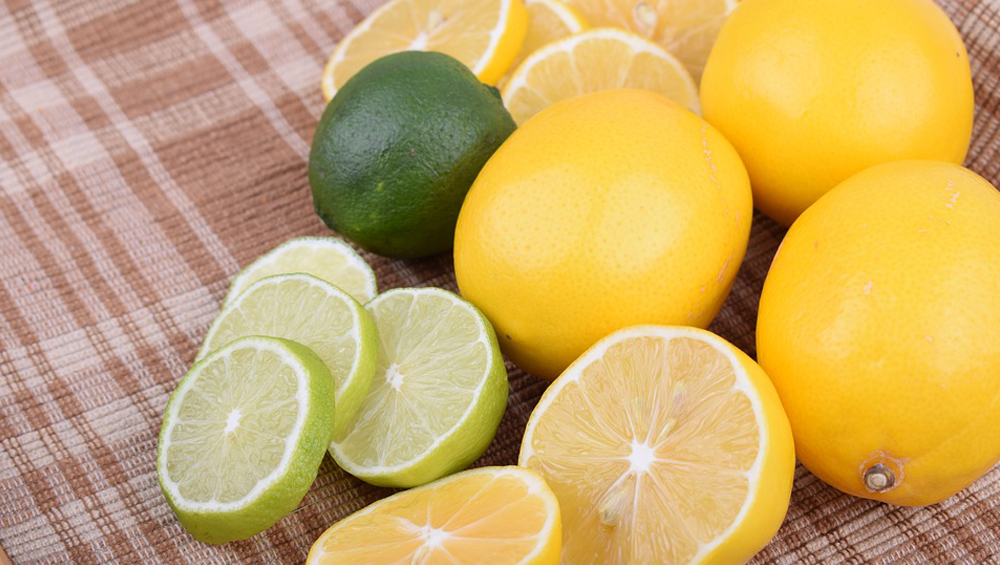 New York, December 22: An Indian-American drug discovery researcher-led team from Purdue University has created a new framework for mining data for training Machine Learning models. The framework called 'Lemon' helps drug researchers better mine the Protein Data Base (PDB) -- a comprehensive resource with more than 1,40,000 biomolecular structures and with new ones being released every week. Dr Neeraj Sharma, Indian-Origin Researcher, Wins Award for Work on Batteries.

"PDB is an essential tool for the drug discovery community," said Gaurav Chopra, assistant professor of analytical and physical chemistry in Purdue's College of Science. The problem is that it can take an enormous amount of time to sort through all the accumulated data.

"Machine learning can help, but you still need a strong framework from which the computer can quickly analyze data to help in the creation of safe and effective drugs," Chopra said in a paper published in the journal Bioinformatics.

The Lemon software platform is a library with Python bindings that mines the PDB within minutes. Loading all traditional files in the PDB takes about 290 minutes, but Lemon does this in about six minutes when applying a simple workflow on an 8-core machine.

Lemon allows the user to write custom functions, include it as part of their software suite, and develop custom functions in a standard manner to generate unique benchmarking datasets for the entire scientific community, said the researchers.

Jonathan Fine, a PhD student in chemistry who worked with Chopra to develop the platform said: "We created Lemon as a one-stop-shop to quickly mine the entire data bank and pull out the useful biological information that is key for developing drugs". Abhijit Banerjee Wins Nobel Prize 2019 For Economic Sciences: PM Narendra Modi, Rahul Gandhi, Mamata Banerjee, Others Wish Indian-Origin Awardee.

Chopra has also worked with the Purdue Research Foundation Office of Technology Commercialization to patent other innovations from his lab.