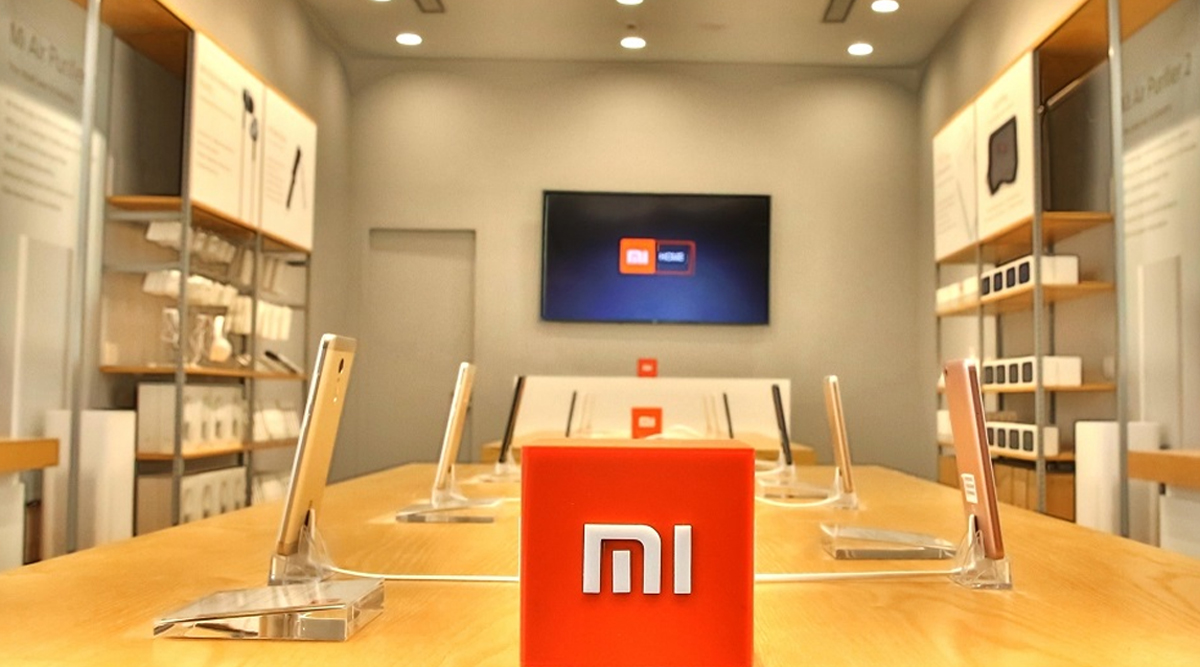 Beijing, Jan 22: Xiaomi is likely to bring the K30 Pro with a Qualcomm Snapdragon 865 processor and 8GB RAM. The Redmi K30 Pro just popped up on Geekbench 5.1 with a Snapdragon 865 and 8GB RAM and posted a score of 900/3300 single and multi-core, which is a healthy increase over the Snapdragon 855 scores in the 500/2200 ballpark. Xiaomi Announces POCO As An Independent Brand in India.

Naturally, the K30 Pro is running Android 10, GSMArena reported on Tuesday. As with last year's K20 series, the Redmi K30 Pro is expected to be a lot like the vanilla K30 smartphone but with some beefed-up specifications. We also expect the price to be higher, but we don't expect it to reach into "normal" flagship territory as far as that goes.