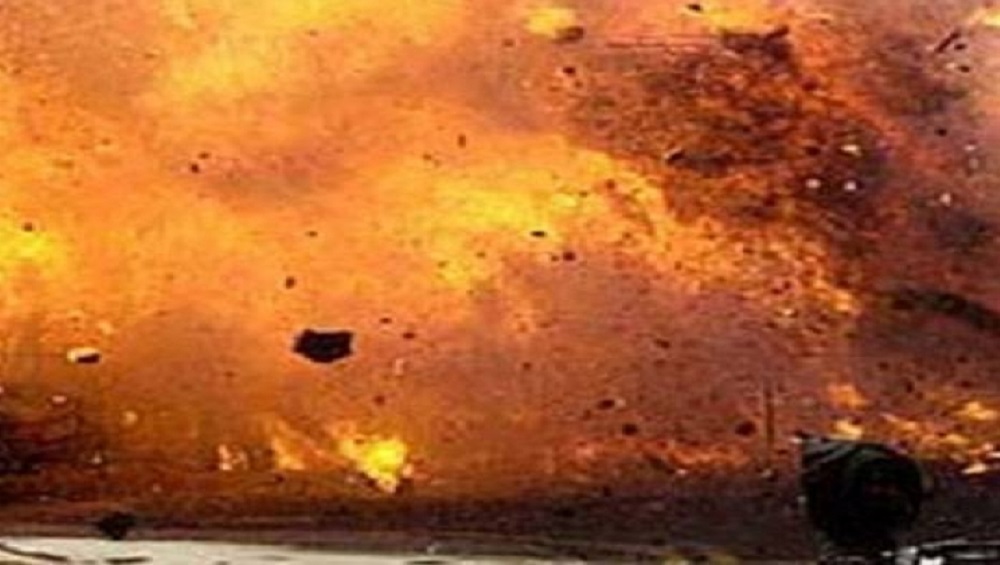 Bogota, April 5: Eleven people were killed and four injured in an accidental explosion at a Colombian coal mine in Cucunuba, near Bogota, on Saturday, according to the local fire department.

The victims were miners who were working despite the health emergency caused by the coronavirus pandemic. Most Colombians are quarantined by government order, but mining is among the activities exempted.

Captain Alvaro Farfan, head of the fire department of the department of Cundinamarca, told local media that the accident occurred in a legally operated coal mine, although he did not give details about the type of explosion.

On Friday, six other miners were killed in a similar incident at a coal mine in the municipality of San Cayetano in northeastern Colombia. After the new accident, the state-run National Mining Agency announced the suspension of "the underground coal mining activity" in Cucunuba. The agency confirmed the report of 11 dead and four injured.